This day in space (October 31, 2015): A skull-shaped asteroid passed by Earth 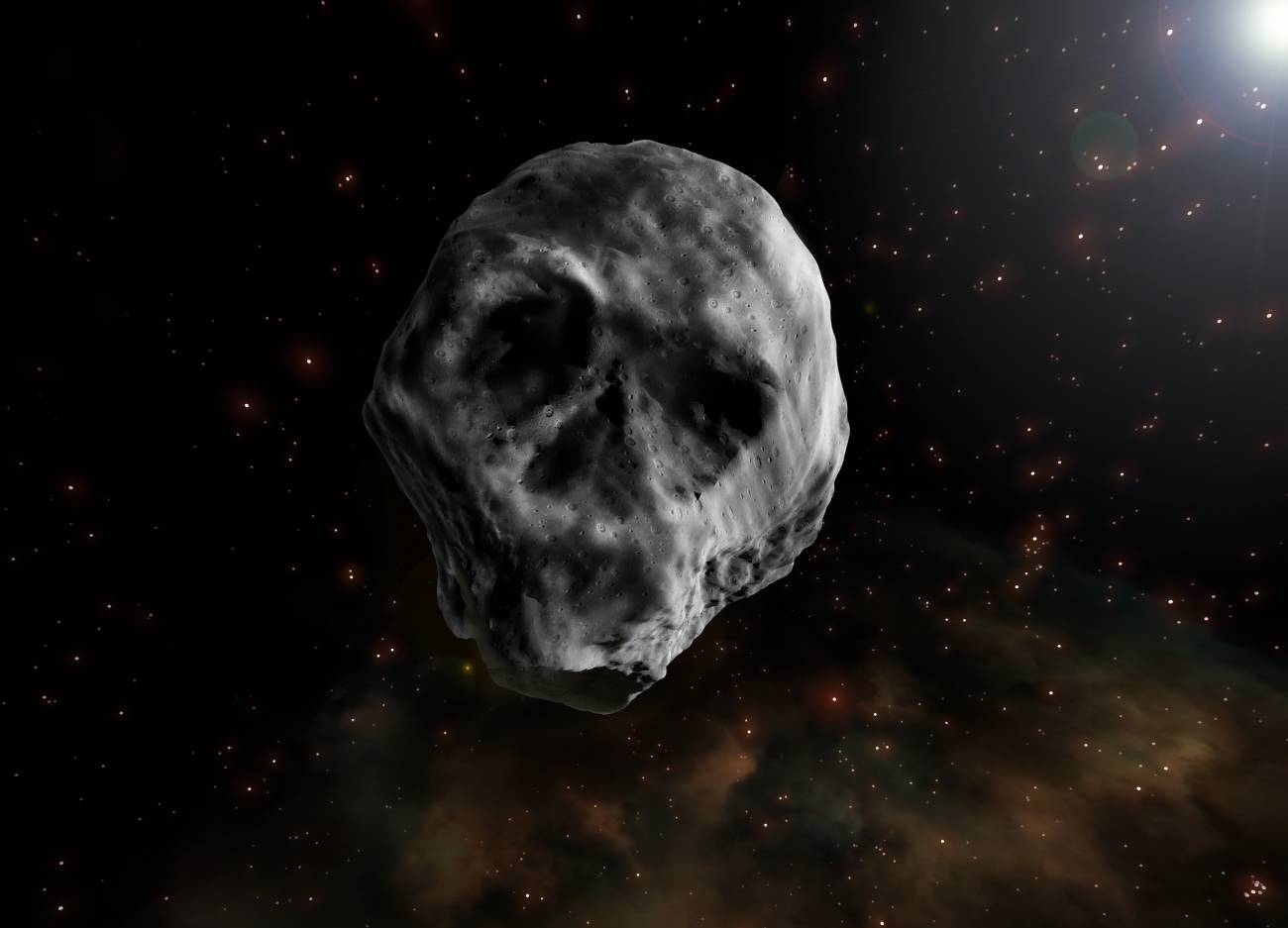 Every once in a while, some scary coincidences take place that makes us all wonder if there is something more at play. That’s exactly what happened about five years ago in 2015 when an asteroid that looked remarkably similar to a human skull zipped past Earth on Halloween.

Of course, other facilities were keeping an eye on the asteroid as well using their own equipment. The National Science Foundation’s Arecibo Observatory captured the first radar images of the strange comet. Those images showed the true size of the object for the first time, which was approximately 2000 feet in diameter. Scientists were also able to determine from the images that the asteroid completed a full rotation every five hours.

As more was learned about the 2015 TB145, a debate began to bubble up around whether it was actually an asteroid or maybe a comet. The argument was finally put to rest when scientists discovered that 2015 TB145 reflected about six percent of the sun’s light and that it had no coma, two sure tell signs that this was not an active comet but a dead comet.

It was later determined that if the asteroid had been a threat to Earth and actually impacted, it would have been quite devastating. “This would generate a 6-mile-wide crater if it were to the Earth, something of this size and speed,” said asteroid impact expert Mark Boslough. That speed, by the way, was about 78,293 mph.

Three years later, in 2018, that same asteroid would make its second flyby of Earth in early November. Things would be substantially different that time around as the asteroid would end up passing by Earth from a much farther distance.