Thanksgiving in space over the years 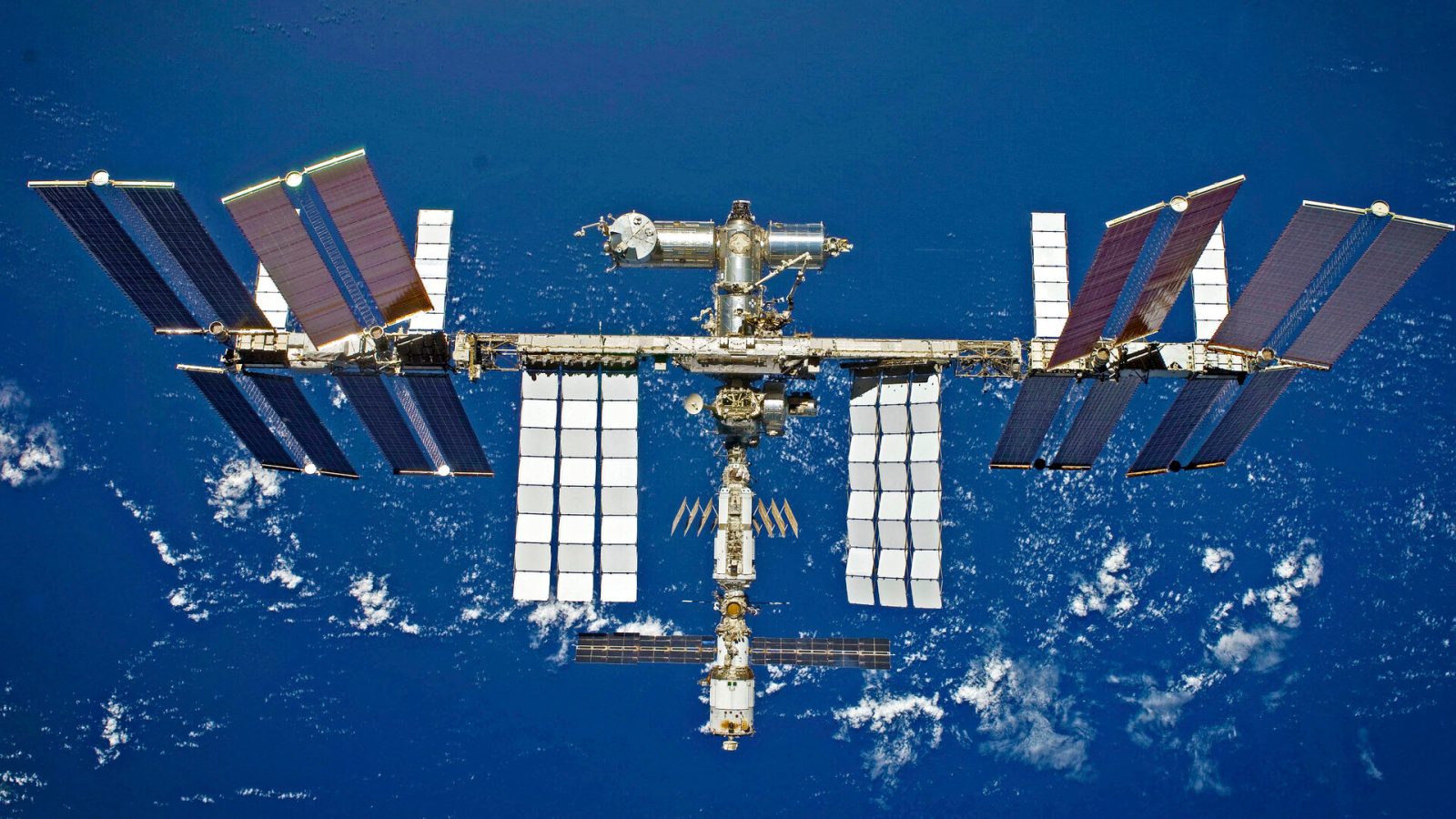 For 20 years there has been a human presence in space on board the International Space Station (ISS). In those 20 years plenty of astronauts have made the sacrifice to be away from family and friends during Thanksgiving to continue the world’s push for new scientific discovery. Even though they are in space and remain busy, they still get the chance to celebrate the holiday.

The first people to celebrate Thanksgiving were the crew of the final Skylab mission (Skylab 4): Gerald P. Carr, Edward G. Gibson, and William R. Pogue. To celebrate the day, Pogue and Gibson completed a 6 1/2 hour space walk (yes, even when it’s a holiday on the ground doesn’t mean the astronauts get a day off). To make it worse, Carr was stuck in the docking adaptor during the walk and had no access to food. Afterwards, even though there was no themed food for the occasion, they made up for it and consumed two meals worth of food. The lack of themed food would change for future missions.

12 years passed at NASA before the next crew would spend time in space during Turkey Day and that time the crew would actually have turkey to eat for the occasion. On STS-61B in 1985, the 7 person crew celebrated Thanksgiving with shrimp cocktail, irradiated turkey, and cranberry sauce and saw the introduction to a new food item in space. Mexico astronaut Neri Vela introduced tortillas to the crew and it has been a staple of space food ever sense since it doesn’t produce crumbs.

NASA astronaut John Blaha celebrated his second Thanksgiving and the first Thanksgiving on the Russian Mir space station in 1996. While in a different spacecraft and different orbit they were able to celebrate with the crew of STS-80, who had onboard Story Musgrave (his third Thanksgiving in space), over space to space radio. That was at the time the most people in space during Thanksgiving (8) until is was broken a year later with 9 people the next year.

Expedition 1 started on November 2, 2000 and was the start of a 20 year presence of humans in space for NASA and Russia. The first Thanksgiving on the ISS was celebrated with a meal of ham and smoked turkey. Since then astronauts have celebrated Thanksgiving in space every year, giving thanks to the crew members on the ground that help make everything happen and to those who built the station on the ground.

With a year where Thanksgiving will be looking very different from previous years, something that will remain the same will be the presence of astronauts above us celebrating the same meal we will be celebrating and giving thanks to those that have gotten them to where they are.

No word yet what the first commercial crew will be doing to celebrate. Even though their meal doesn’t contain all the traditional fixings, there will be plenty of turkey, rolls, green bean casserole, and cranberry sauce eaten on their behalf today.