Adidas is preparing to launch running shoe science into space 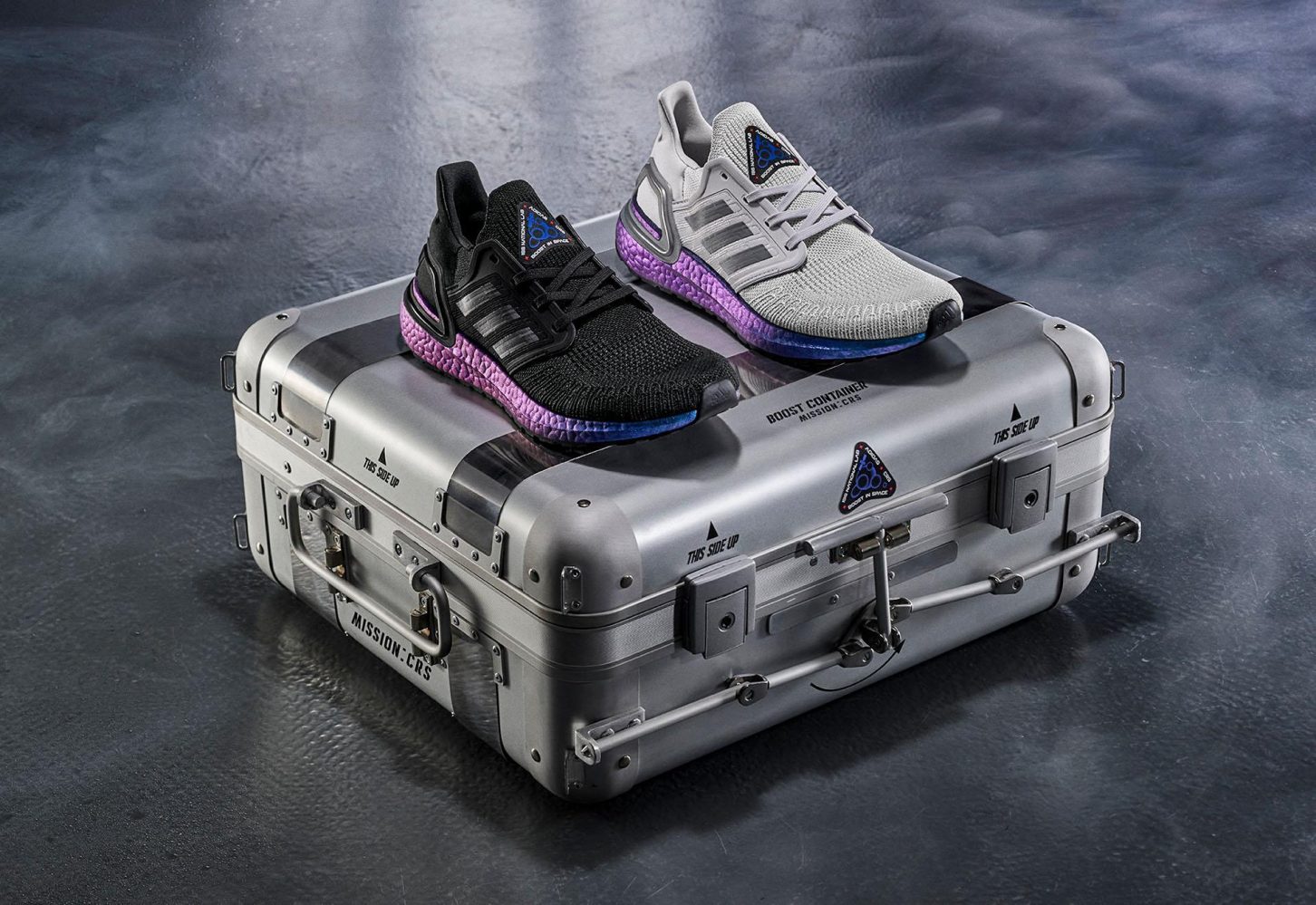 Could manufacturing products in microgravity environments prove to be a competitive advantage? That’s the question Adidas wants to answer with its BOOST Orbital Operations on Spheroid Tesellation investigation.

The running shoe company is sending its experiment to the International Space Station in March as part of SpaceX’s CRS-20 mission, the 20th commercial resupply service mission, for NASA.

NASA describes the science behind the upcoming Adidas study:

Particle foam molding is a manufacturing process that blows thousands of pellets into a mold where they fuse together. The shoe company Adidas uses this process to make performance midsoles, the layer between the sole of a shoe and the insole under your foot, for its products. The BOOST Orbital Operations on Spheroid Tesellation (Adidas BOOST) investigation looks at how multiple types of pellets behave in this molding process. Using one type of pellet creates a foam with the same properties throughout the sole component. Using multiple pellet types can allow engineers to change mechanical properties and optimize shoe performance and comfort. Removing gravity from the process enables a closer look at pellet motion and location during the process.

For NASA, microgravity research could spell out new commercial use cases for the space station in the future. For Adidas and other companies that work with cushioning materials and packaging, the science may lead to improvements to manufacturing processes.

Microgravity shoe science naturally deserves its own marketing campaign, of course, which Adidas has been boosting since the end of last year with its ‘Goodbye Gravity’ collection, Train Like an Astronaut exercise program, and Ultraboost 20 running shoes equipped with their own mission patch.

SpaceX CRS-20 is scheduled to launch overnight between March 1 and March 2 on a Falcon 9 rocket from Space Launch Complex 40 at Cape Canaveral Air Force Station in Florida. You can find more details about the Adidas BOOST investigation on NASA’s mission page.