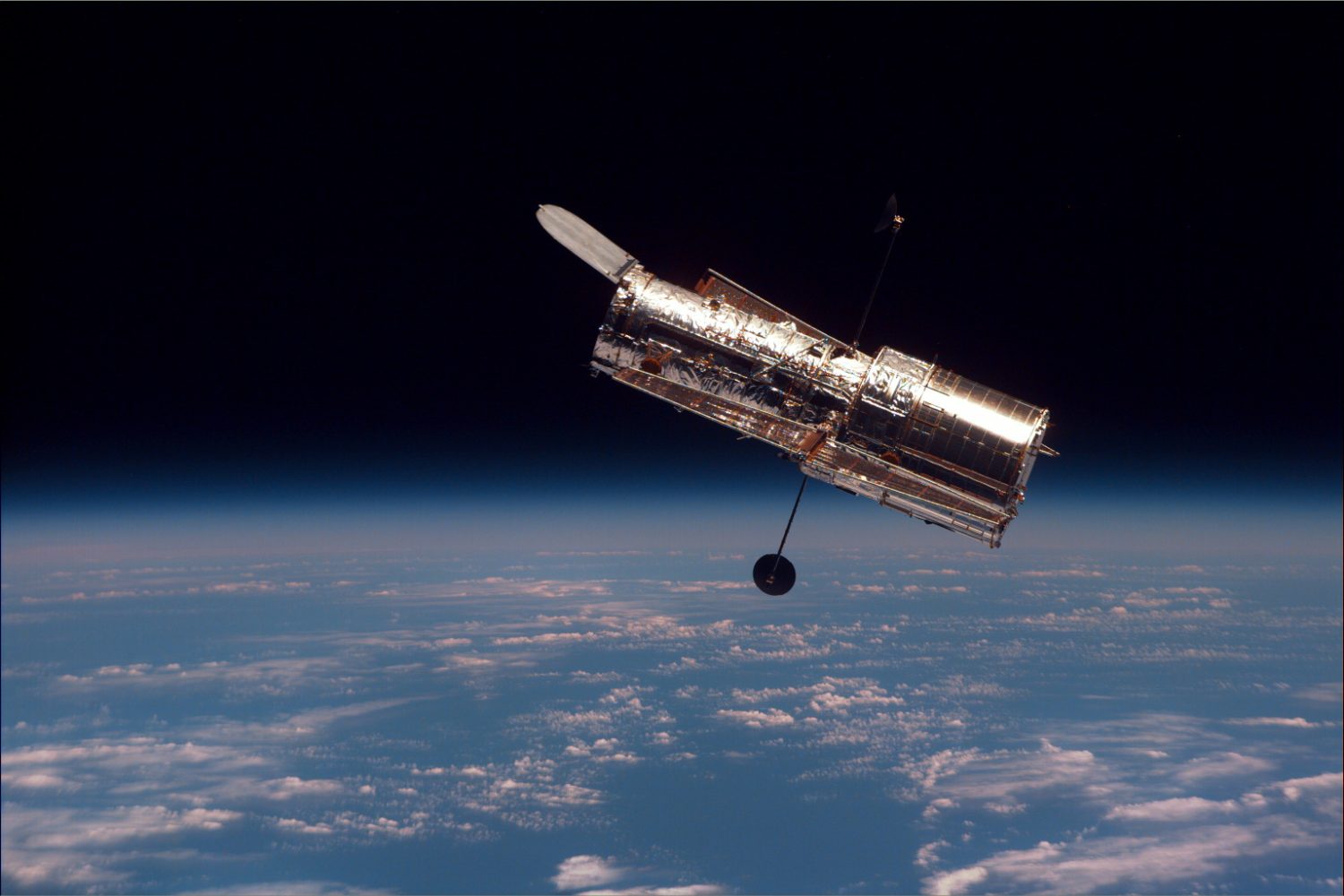 Update: NASA released a post on social media that stated the science instrument are not back online. Also, science data is being collected once again.

The historic Hubble Space Telescope has been out of commission since June 13th, when an onboard computer error caused the system to halt. Teams at NASA have been working to diagnose and develop plans to restore the telescope to operation.

END_OF_DOCUMENT_TOKEN_TO_BE_REPLACED 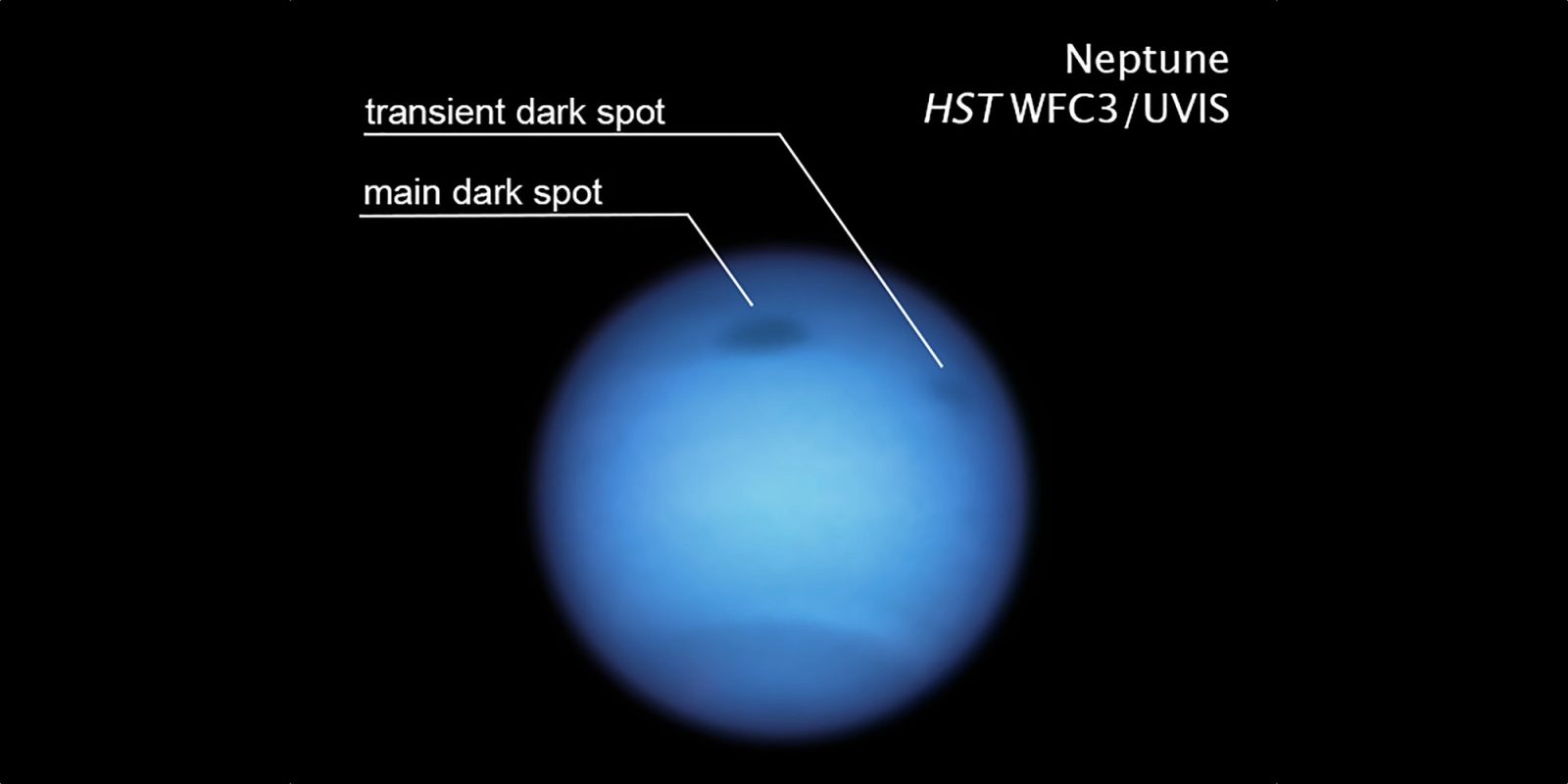