United Launch Alliance (ULA), the defense contractor that has provided the rockets for some of the most important scientific and strategic missions for the US Government released a 7-part podcast for their new rocket.

The new rocket built to be able to compete with SpaceX’s Falcon 9 and give ULA an increase in launch capability is getting very close to its first launch. The new fairings are the latest in parts beginning final testing.

The secretive rocket company created by Amazon founder Jeff Bezos has been developing rockets to compete in both the space tourism and commercial launch markets named New Glenn after the first American to reach orbit, John Glenn.

The rocket has been in development for almost 9 years and since then we’ve only seen rare glimpses of the current stages of development. They plan to make their debut launch of the rocket later this year and we’ve luckily got a glimpse of what will be used to test their new launchpad for this coming flight.

END_OF_DOCUMENT_TOKEN_TO_BE_REPLACED 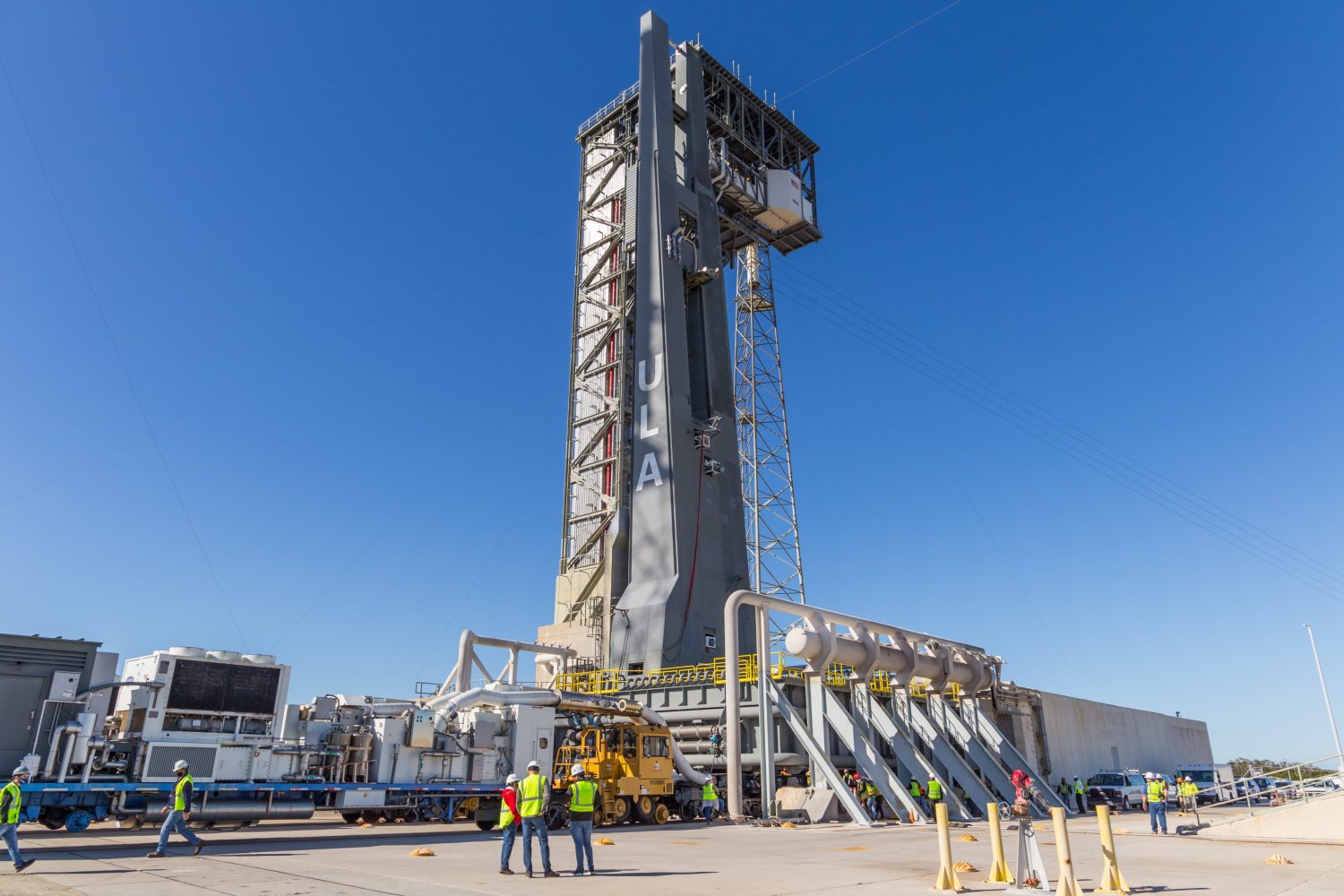 ULA plans to unveil its newest launcher later this year from the same launchpad that it launches its Atlas V rocket from. Building on top of their already successful line of launchers and using Blue Origin’s methane-powered BE-4 engines, ULA conducted a crucial test and rolled out the brand new launch mount it will be attached to for the first time.

END_OF_DOCUMENT_TOKEN_TO_BE_REPLACED 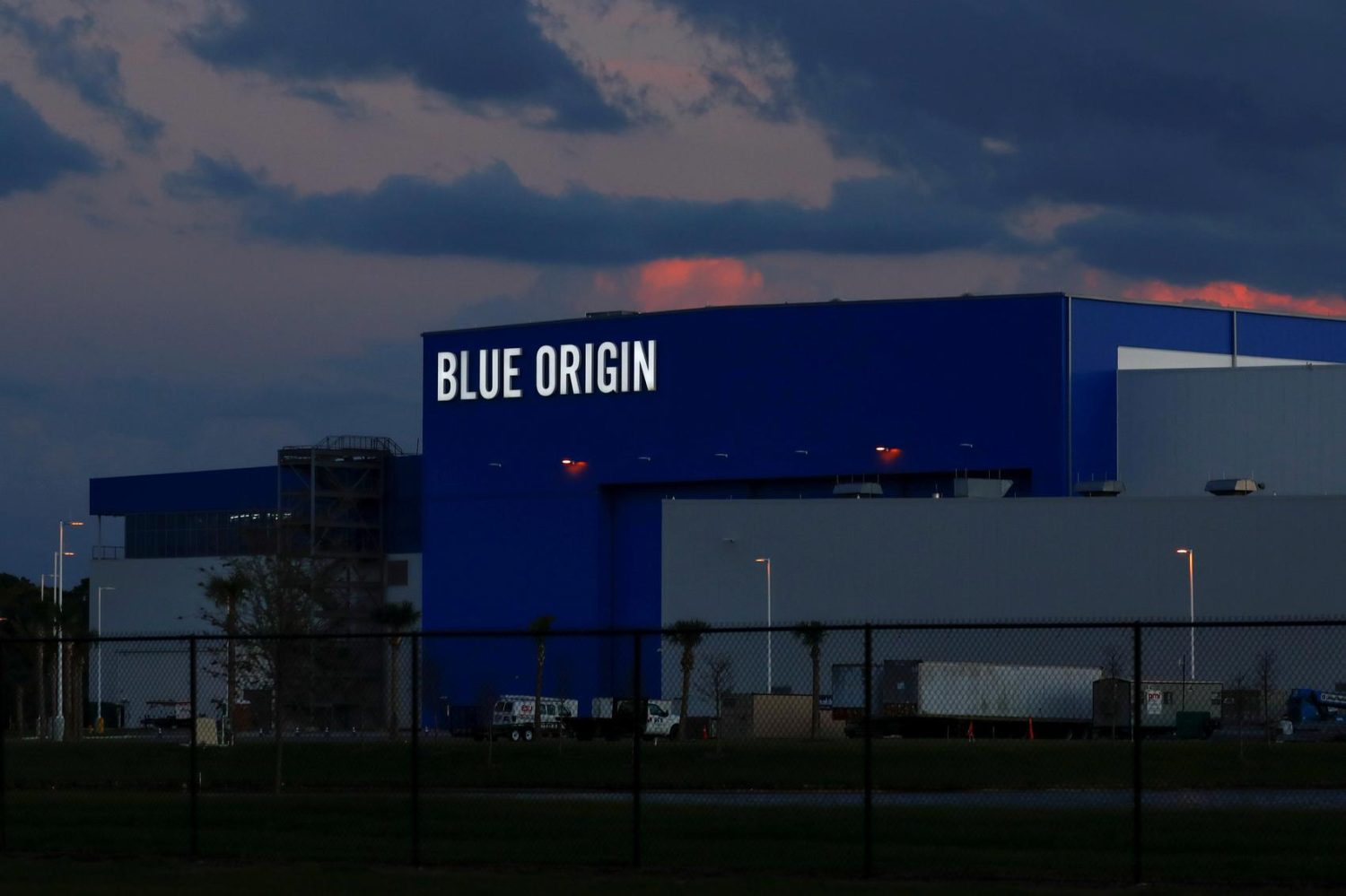 While delivery of new methane powered engines for United Launch Alliance was expected to occur this year, Blue Origin pushed back the delivery date to next year due to more time needed to solve issues with the engine’s turbo pump.

END_OF_DOCUMENT_TOKEN_TO_BE_REPLACED

United Launch Alliance has published a video of the fuel and oxygen tanks joining together for their next generation rocket called Vulcan.

Poll: Do you like the new Safari design in iOS 15 and macOS Monterey?

Hands-on: How to set up the new notification summary feature in iOS 15

While Blue Origin and ULA are competitors who will be launching payloads into space, they have been partners in the development of a new engine used to power both of their newest rockets.