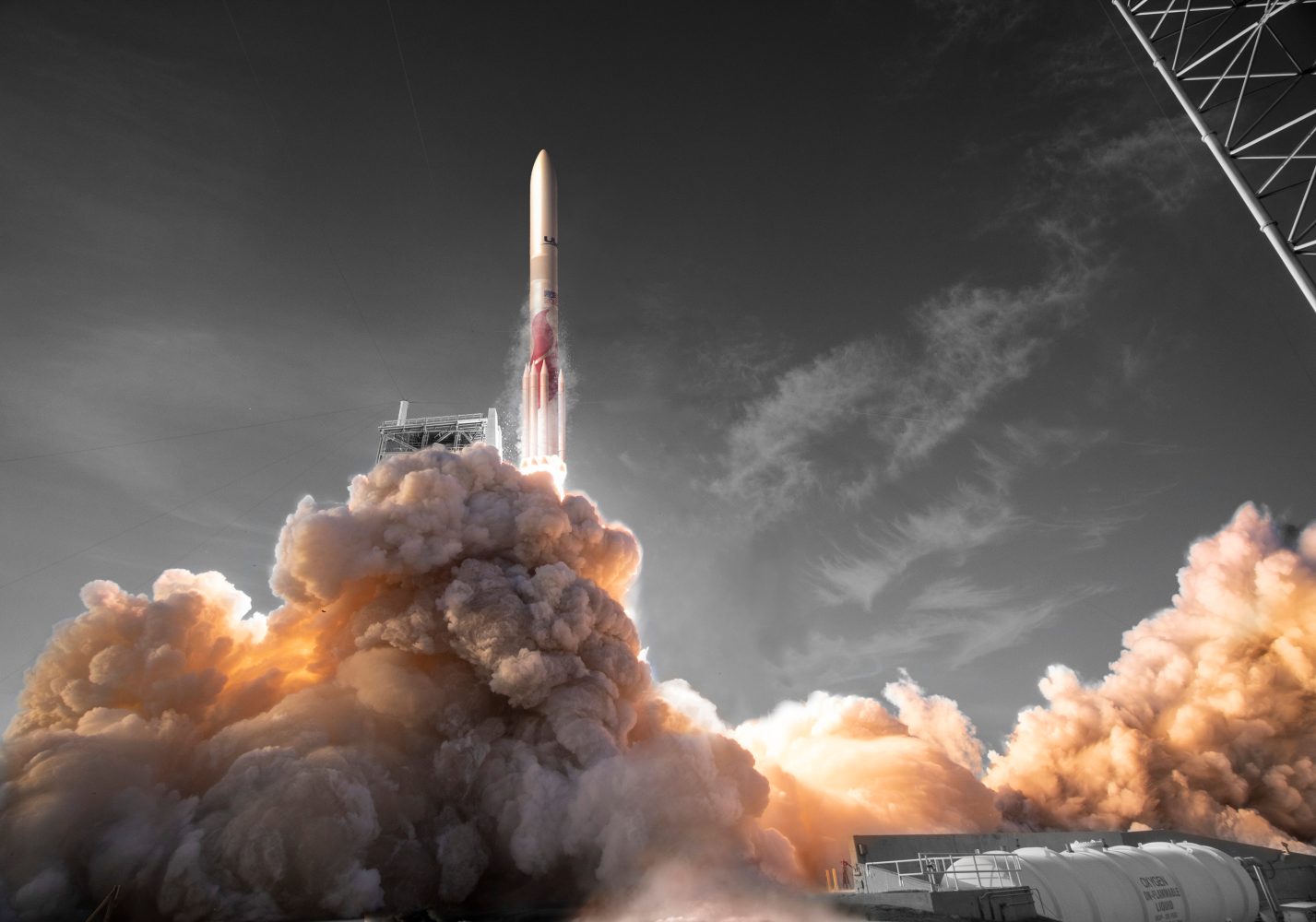 We’ve all been waiting on the debut of United Launch Alliance’s brand new Vulcan rocket, the rightful successor to the Atlas V and Delta IV. But we might have to wait a little long for a payload to be ready to fly on the first mission.

Astrobotic announced, through Aviation Week, that the launch of their Peregrine Lunar Lander has been delayed to 2022 due to supply chain issues. This, in turn, means that Vulcan’s maiden launch is also delayed. However, ULA is still aiming to have the launch vehicle ready by the end of 2021 as scheduled.

The Peregrine Lunar Lander platform was announced in 2016 and can carry 584 lbs (265 kg) of payloads to the lunar surface. The first mission for Astrobotic is expected to have around 33 payload suppliers. Now carrying a moon lander on your first mission may seem ambitious. However, parts of Vulcan have already been flying in the Atlas V rocket as a part of ULA’s “Fly before you Fly” method.

Fly before you fly

ULA’s process for validating Vulcan Centaur systems and components utilized their active launch vehicles as test-beds. One example of this method was seen on the NROL-101 flight. The Atlas V flew with GEM-63 Solid rocket motors rather than the standard AJ-60A motors. This allows ULA to gain experience and an understanding of the rocket motors that will be used on the Vulcan Centaur, GEM-63XLs.

However there are certain parts that you cannot fly before Vulcan Centaur, and one of those is the BE-4 Engines. The Blue Origin supplied BE-4 engine runs off of liquid methane and liquid oxygen, not the RP-1 of the Atlas V. There are several other issues that dictate that the BE-4 cannot fly on any of ULA’s current vehicles, but that is the most prominent one.

The State of Vulcan Centaur

A pathfinder of the Vulcan booster is currently located at Cape Canaveral Space Force Station and is assisting teams ahead of flight hardware arriving late this year/early next year. This test booster is expected to undergo a Wet Dress Rehearsal soon, which involves loading the booster with both liquid methane and liquid oxygen as if they were preparing for launch.

Vulcan will launch from SLC-41 at Cape Canaveral Space Force Station which is currently home to the Atlas V. Pad 41 will be one of the only launch pads that will see use by 2 separate launch vehicles while Atlas V contracts are finished and Vulcan ramps up.