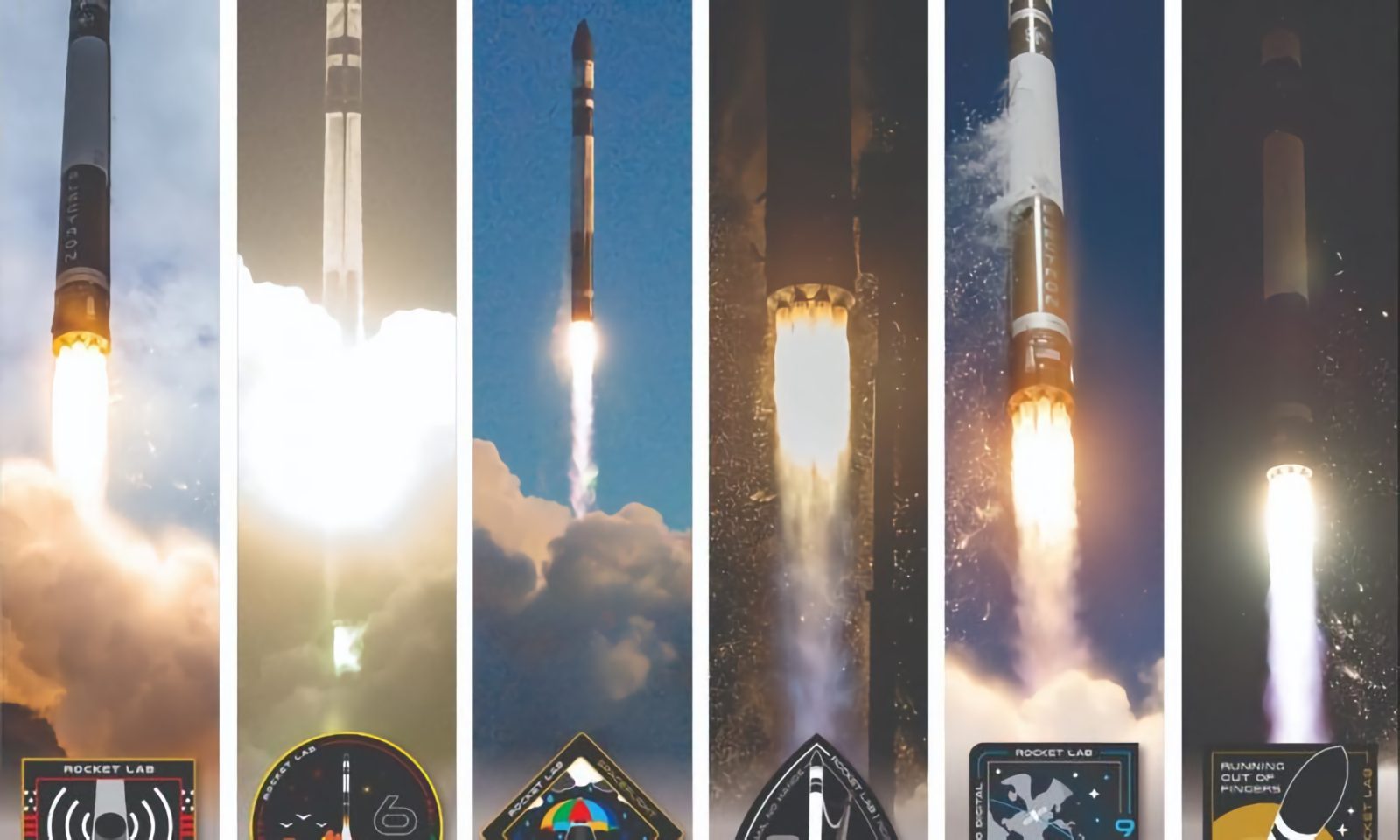 Rocket Lab ended its streak of 11 successful Electron rocket launches in a row on Saturday, July 4. The 13th flight of Electron resulted in a loss of vehicle about 10 minutes after what appeared to be a successful launch.

END_OF_DOCUMENT_TOKEN_TO_BE_REPLACED 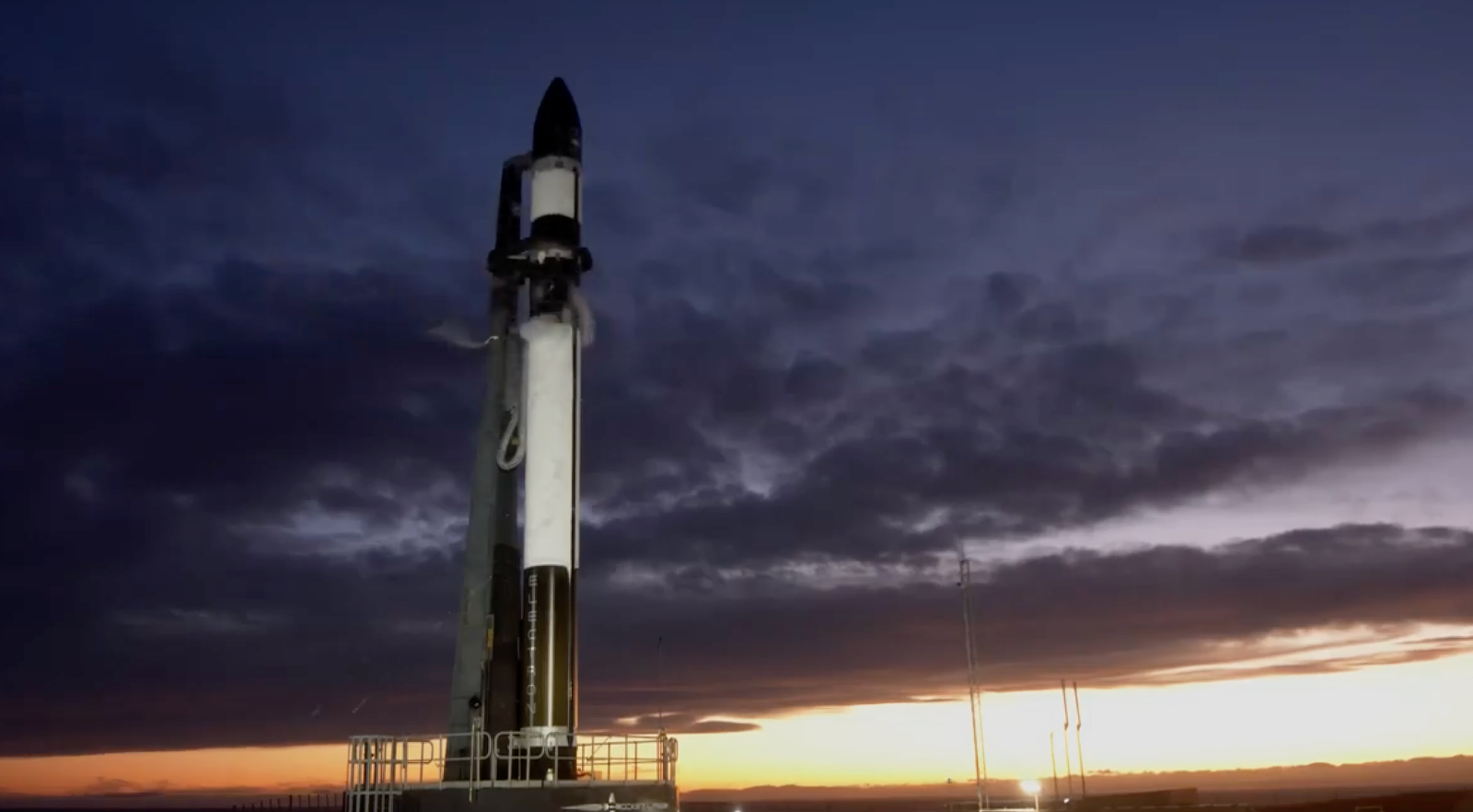 Rocket Lab plans to launch payloads into space for three customers including NASA this week from its launch site in New Zealand. The small satellite launch service provider will use its Electron rocket to deploy satellites in Earth orbit on a mission called “Don’t Stop Me Now” as soon as Thursday, June 11.