When will Space Launch System fly with Artemis 1? 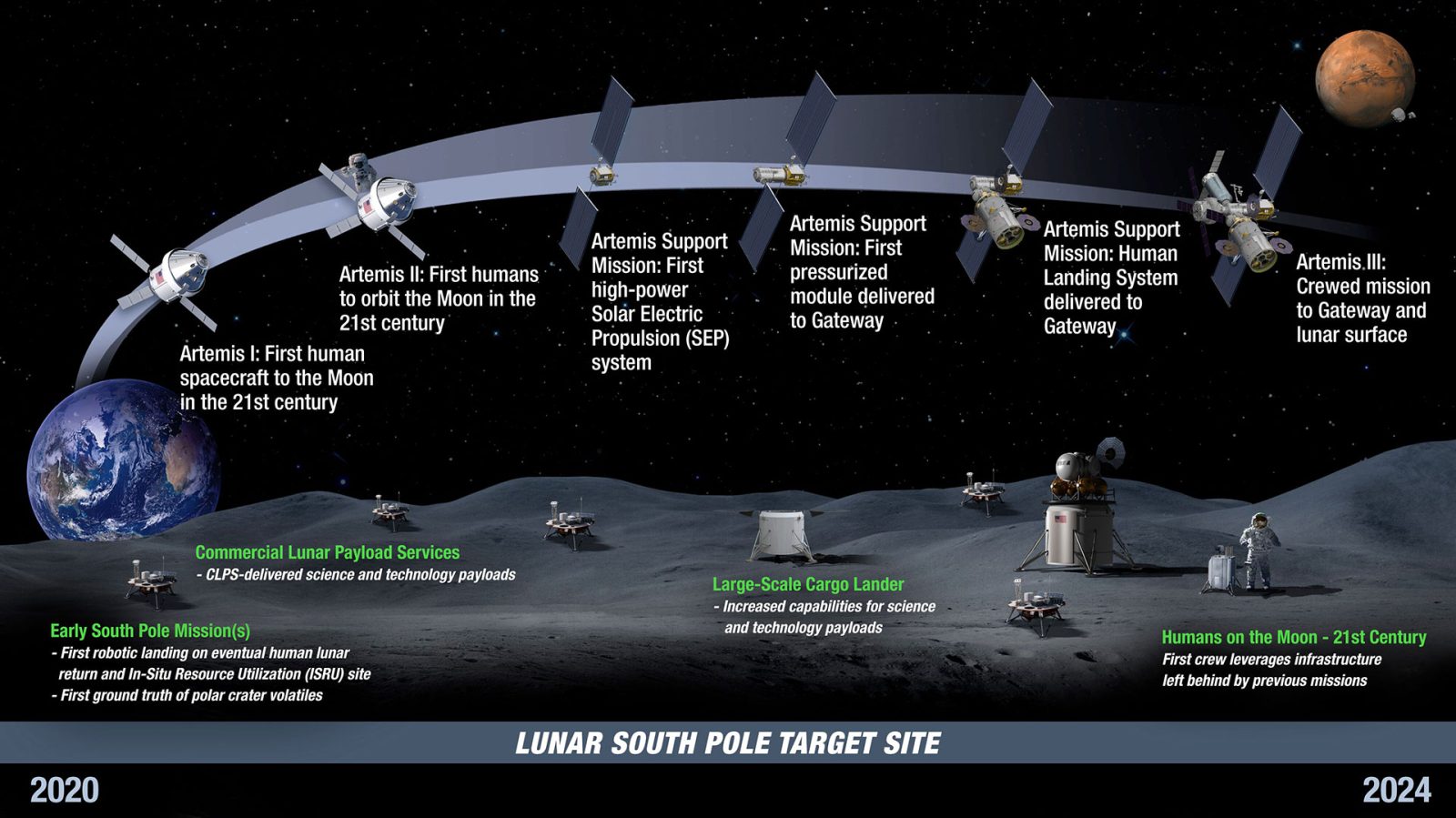 It’s too early to mark your calendars and start planning for the Artemis 1 launch yet, but Chris Gebhardt reporting for NASASpaceflight has ruled out this year and the first three months of next year:

To this end, the Kennedy Space Center is now actively planning for a NET 18 April 2021 launch, and the Marshall Space Flight Center in Huntsville, Alabama, has been given direction from mission planners to begin developing trajectory data for Launch Period 7, stretching from 18 April to 4 May 2021.

Trajectory analysis for Launch Period 7 has not yet begun and, according to the Flight Readiness Analysis Cycle, will not begin until July 2020.

NASA has loosely used language to suggest a potential Artemis 1 mission in 2020, but NASASpaceflight accurately describes that target as “always viewed as political in nature and not an accurate reflection of the rocket’s readiness.”

As for the SLS Green Run test set to happen down the street from me this summer, NASASpaceflight expects an August timeframe at the soonest:

Moreover, the gigantic Core Stage is currently at the Stennis Space Center in Mississippi preparing for its Green Run full-duration hot fire test.

NASA has not revealed a target date for that test, but NASASpaceflight understands Stennis is preparing for that full-duration hot fire test No Earlier Than August 2020.

July or August echoes what management was saying at Stennis earlier this month too. Bring on the heat and humidity!