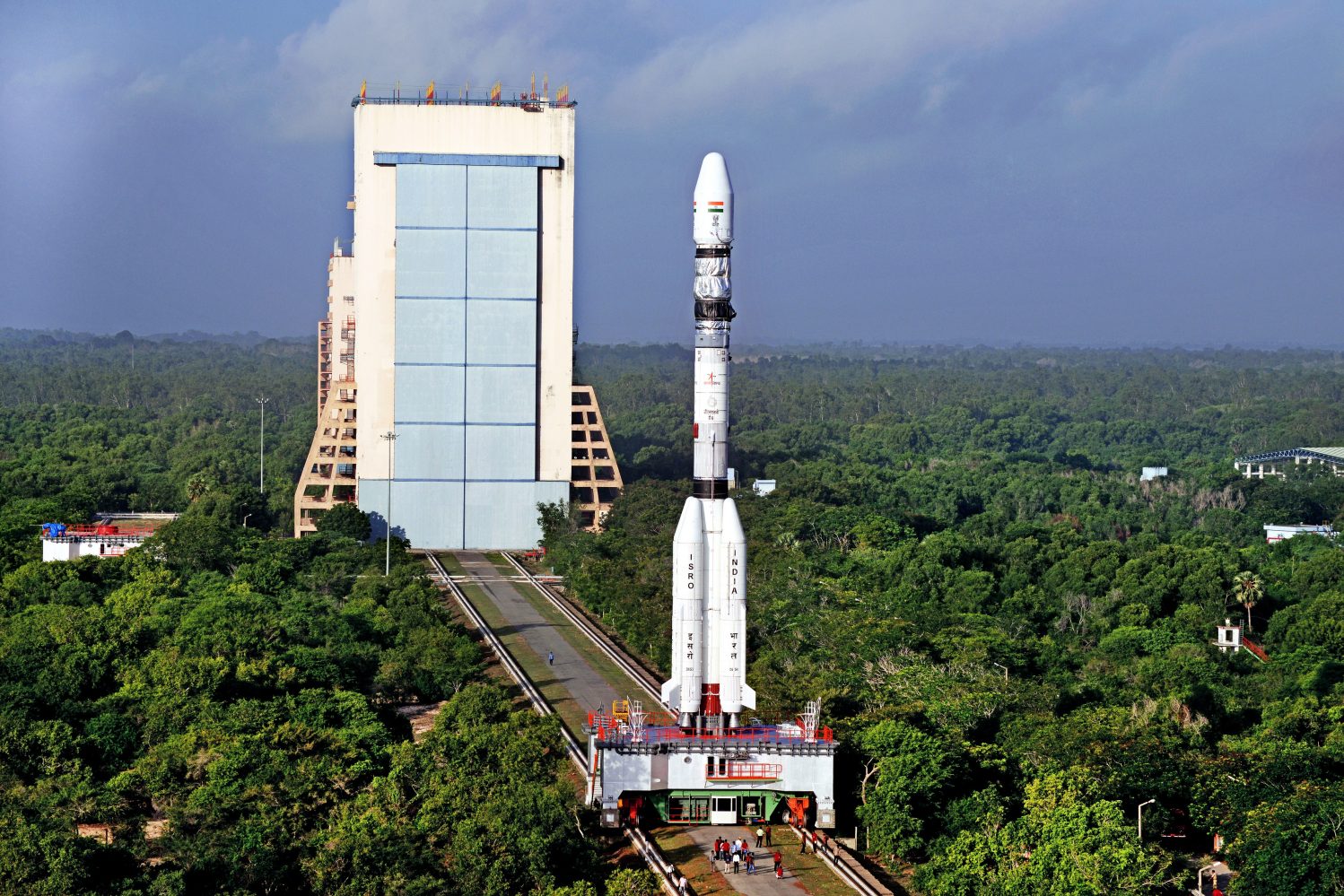 India is one step closer to “the dream of sending an Indian on a Made-in-India spacecraft to space,” according to India Times.

India hopes its launch vehicle will fly by the end of next year in an unmanned test flight. The country’s first manned flight is expected as soon as August 2022.

The next decade should be remembered for many spaceflight firsts — and not just in America.