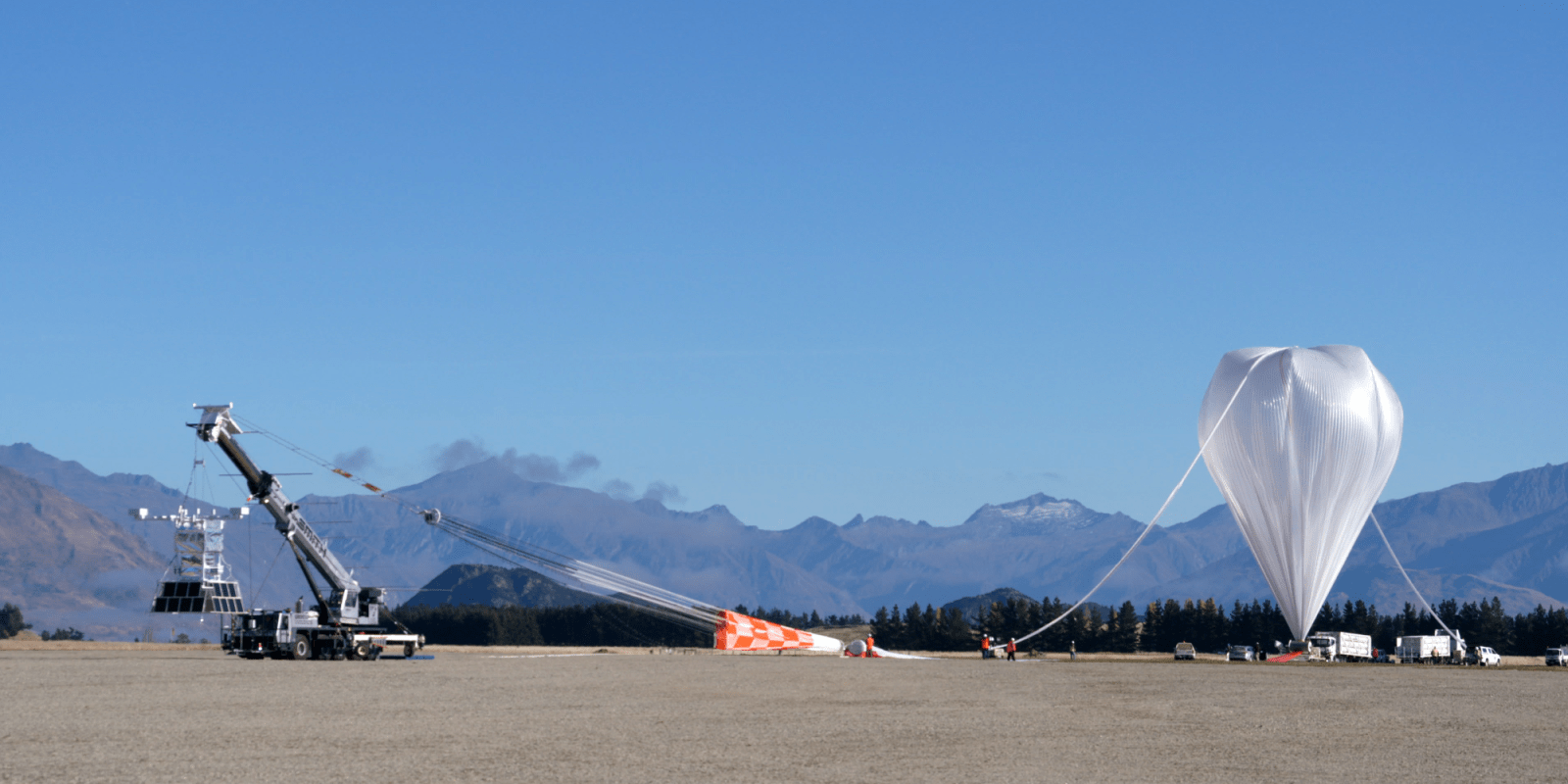 NASA’s Balloon Program Office believes its super pressure balloons can be used for scientific research that would otherwise require launching a rocket into space.

After a three-year hiatus, NASA’s Scientific Balloon Program is returning to Wanaka, New Zealand, on a quest to perfect its super pressure balloon, or SPB, technology to support science missions for longer flight durations, with flights running up to 100 days.

The team is targeting mid-April for the balloon launch, the fourth launch from Wanaka Airport since NASA began balloon flight operations there in 2015.

NASA’s fourth super pressure balloon will carry with a returning science payload that includes the Compton Spectrometer and Imager (COSI), a gamma ray telescope, from the University of California-Berkeley.

Previous flights have focused on improving the launch and pressurization process. NASA wants super pressure balloons to fly for up to 100 days, but more research and improvements are required to exceed the current 54 day flight record.