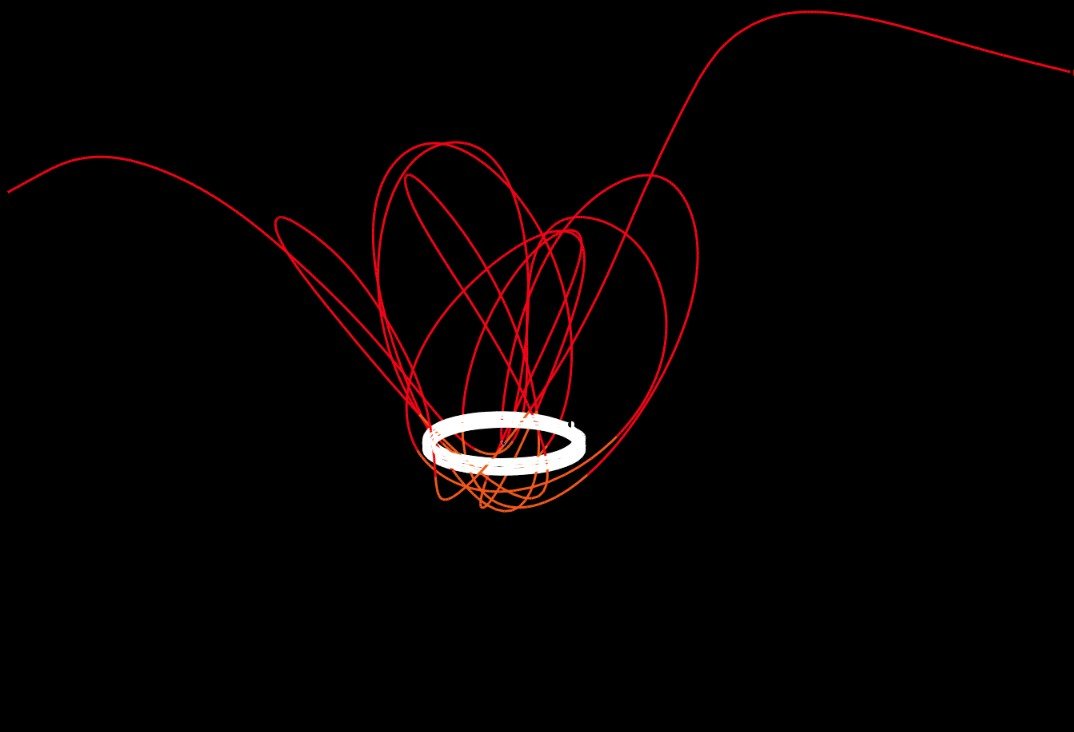 You’re familiar with the Moon right? That really charming glow in the sky that controls our tides? Turns out Earth has a new one, and it’s not the first time this has happened either.

Astronomer Kacper Wierzchos shared the news this week that he and his Catalina Sky Survey teammate Teddy Pruyne discovered something special in the night sky.

The so-called mini-moon, known specifically as 2020 CD3, may have a diameter as small as 6 feet, according to Wierzchos, but it’s a very big deal. Why? This is only the second time the Earth has temporarily captured a passing object — a two-in-a-million occurrence.

The first instance, a similarly sized rock called 2006 RH120, was discovered by the same team 14 years ago. Earth’s first mini-moon was observed from September 2006 to June 2007 before breaking out of our planet’s orbit to begin a new journey around the Sun.

According to The International Astronomical Union Minor Planet Center, the current mini-moon entered our orbit three years before being observed.