Today’s Word of the Day selected by NASA: astronaut 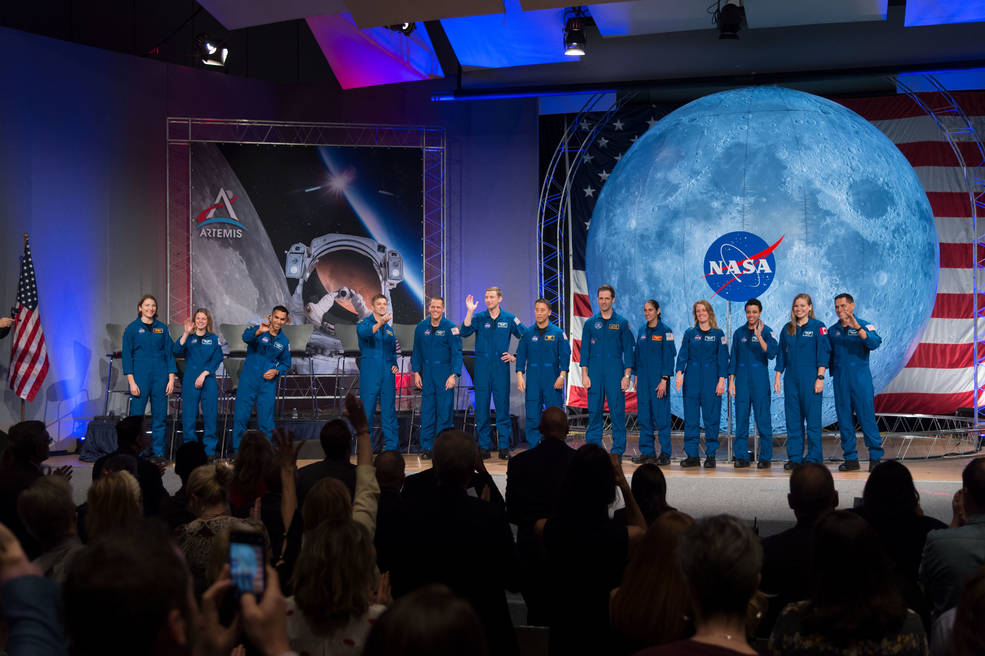 NASA and Dictionary.com driving the campaign to recruit future astronauts:

Calling all astrophiles! Today, March 2, NASA begins accepting applications for their next class of astronauts. Do you have what it takes to become a “star sailor”? Watch this video to find out!

Astronaut entered the orbit of English speakers in the late 1800s from the realm of science fiction. The first recorded instance comes from an 1880 novel by Percy Greg called Across the Zodiac: The Story of a Wrecked Record, in which Astronaut is the name of the narrator’s spacecraft. The sense under discussion today, “a person engaged in or trained for spaceflight,” emerged in the 1920s, decades before the launch of Sputnik (1957) marked the beginning of the Space Age. Astronaut is a compound of astro– “pertaining to stars or celestial bodies or to activities, as spaceflight, taking place outside the earth’s atmosphere,” from Greek ástron“star, constellation,” and –naut a combining form meaning “traveler,” from Greek naútēs “sailor.”

NASA opened astronaut applications to U.S. citizens today for the first time in over four years.