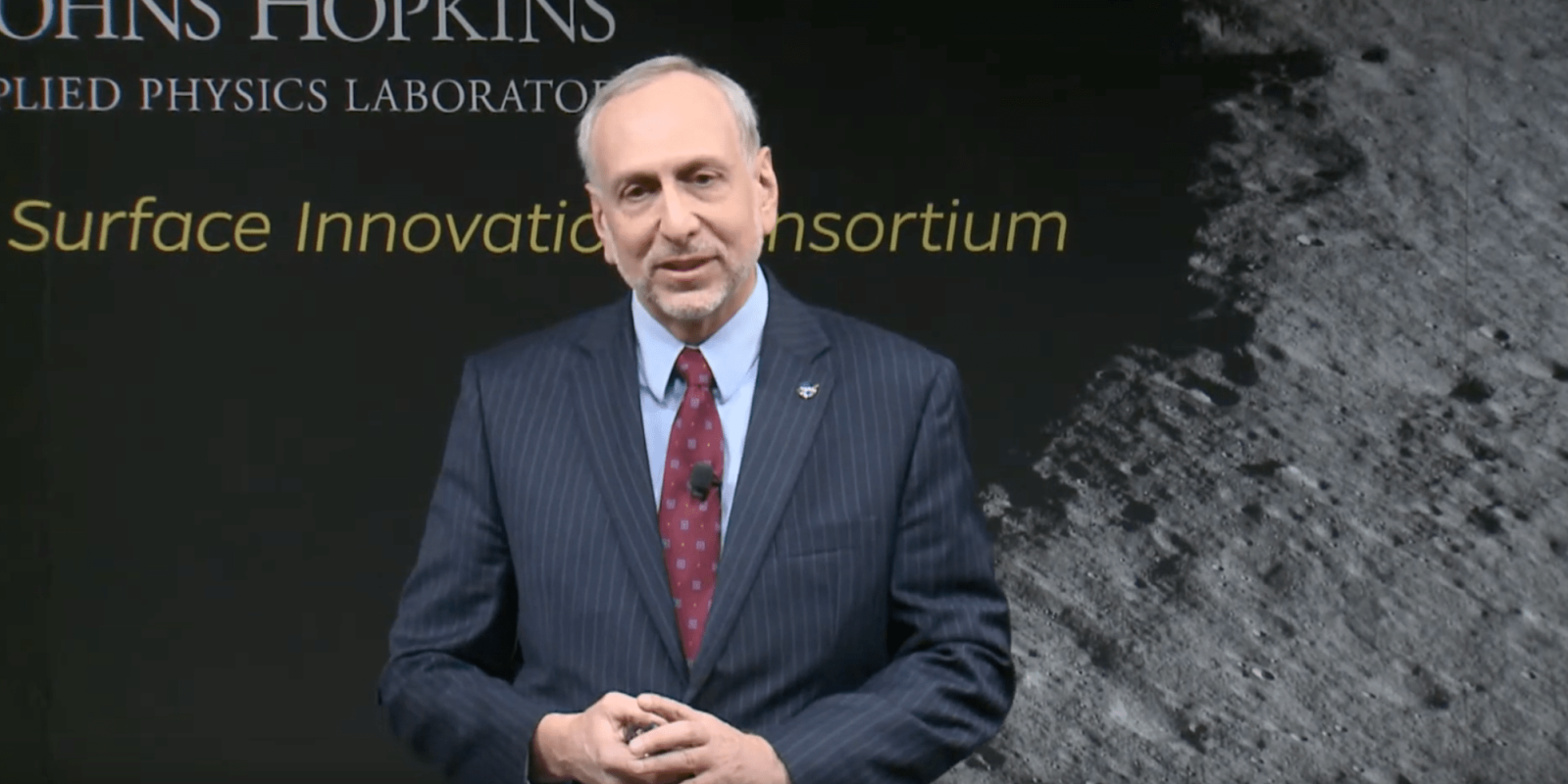 This is the video of NASA’s Steve Jurcyk speaking at the Johns Hopkins Applied Physics Laboratory last week where he shared the 2021 launch target for Artemis I. I’ve transcribed and timestamped the relevant clip.

I do wonder what all processes are required between early fall 2020 to late 2021. The pieces for Space Launch System will be at Kennedy Space Center for almost a year before launching.

“Artemis III is the mission in ’24 to land crew on the surface of the Moon. And you’ll see that all the elements to do that are in development with one exception. Orion is actually at Plum Brook Station in Ohio completing environmental testing.

SLS, Boeing completed the integration and testing of the Core Stage, and it’s at Stennis in Slidell, Mississippi, getting prepared for what we call Green Run, or full integrated hot fire test.

All the other hardware for both Orion and SLS is pretty much ready to go and at Kennedy Space Center in the Vehicle Assembly Building.

Steve gets a pass for combining Slidell, Louisiana, and what is technically Kiln, Mississippi, when referring to Stennis Space Center — close enough. Fun and informative presentation. You get a good sense of how much the agency is thinking through specifics on Artemis.