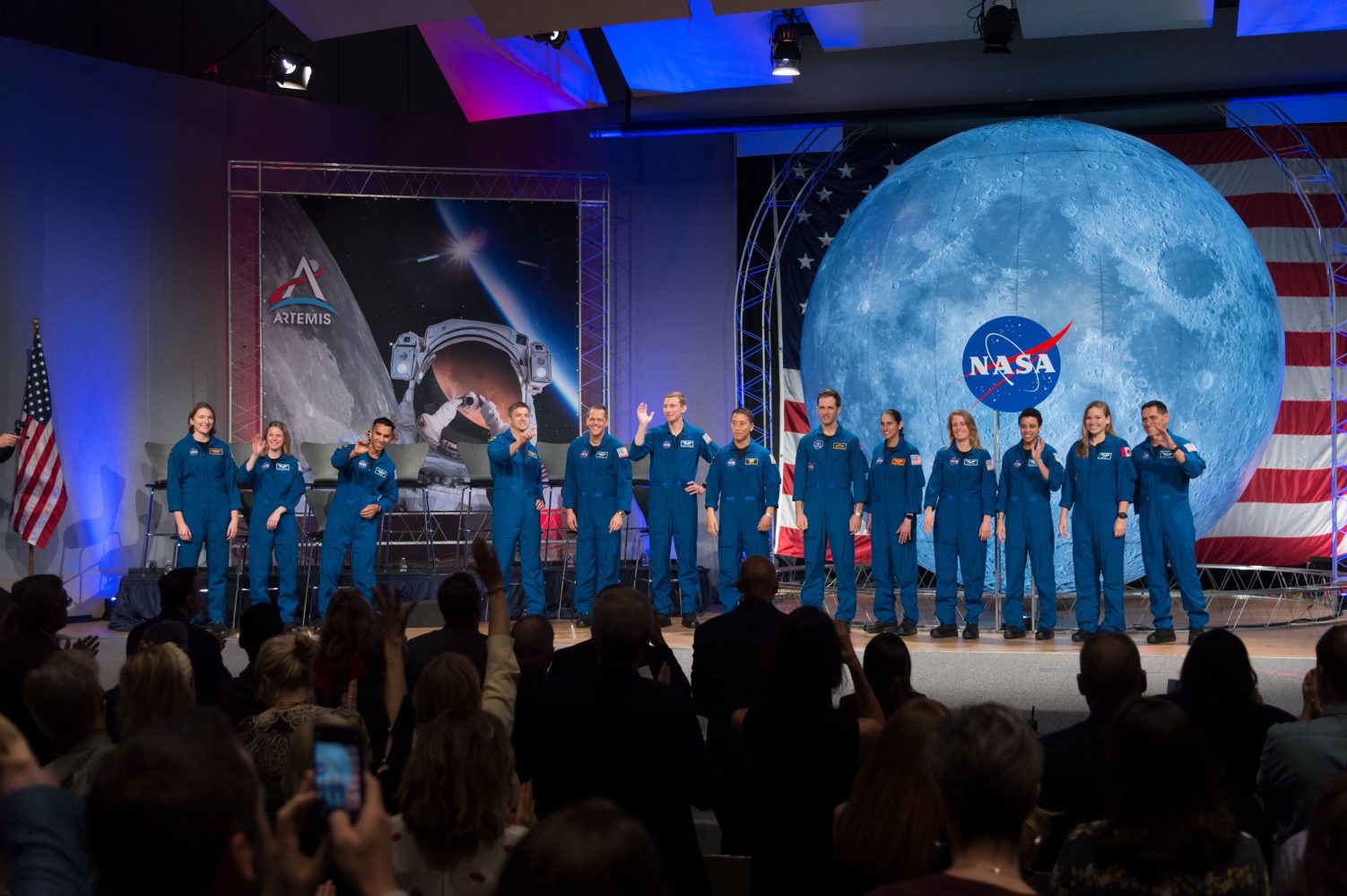 Graduation ceremony of the 2017 class of Astronaut Candidates
Comments (0)

Good news if you recently applied to be an astronaut candidate for NASA. The applications are in, and the odds are in your favor compared to the last time NASA accepted applicants.

NASA announced that over 12,000 people submitted astronaut candidate applications to join the next class of space explorers. That’s the second highest number of applications NASA has ever received

The agency says that number shows a “strong national interest” in NASA missions, although it’s a drop in applications received compared to 2016 when NASA received over 18,300 applications.

That’s a 28 day window while Americans are social distancing compared to a 65 day window four years prior.

NASA also raised the minimum education requirement from holding a bachelor’s degree to holding a master’s degree in a science, technology, math, or engineering field.

Here’s what NASA has planned for its current and future astronauts:

With 48 astronauts in the active astronaut corps, more will be needed to serve as crew aboard spacecraft bound for multiple destinations and propel exploration forward as part of Artemis missions and beyond.

Once selected, the astronaut candidates will go through approximately two years of initial skills training, such as spacewalking, robotics, and spacecraft systems, as well as expeditionary behavior skills, such as leadership, followership, and teamwork. After completing training, the new astronauts could launch on American rockets and spacecraft — developed for NASA’s Commercial Crew Program — to live and work aboard the International Space Station, 250 miles above Earth. There they will take part in experiments that benefit life at home and prepare us for the Moon and Mars.

This new class also may launch aboard NASA’s powerful new Space Launch System rocket and Orion spacecraft for Artemis missions to the Moon. Beginning in 2024, NASA will send the first woman and next man to the lunar surface and will establish sustainable lunar exploration by 2028. Gaining insights from new experiences on and around the Moon will prepare NASA to send the first humans to Mars in the 2030s.

The agency says we can expect to meet the next round of astronaut candidates in summer 2021.

In the meantime, check out a replay of the most recent astronaut graduates: