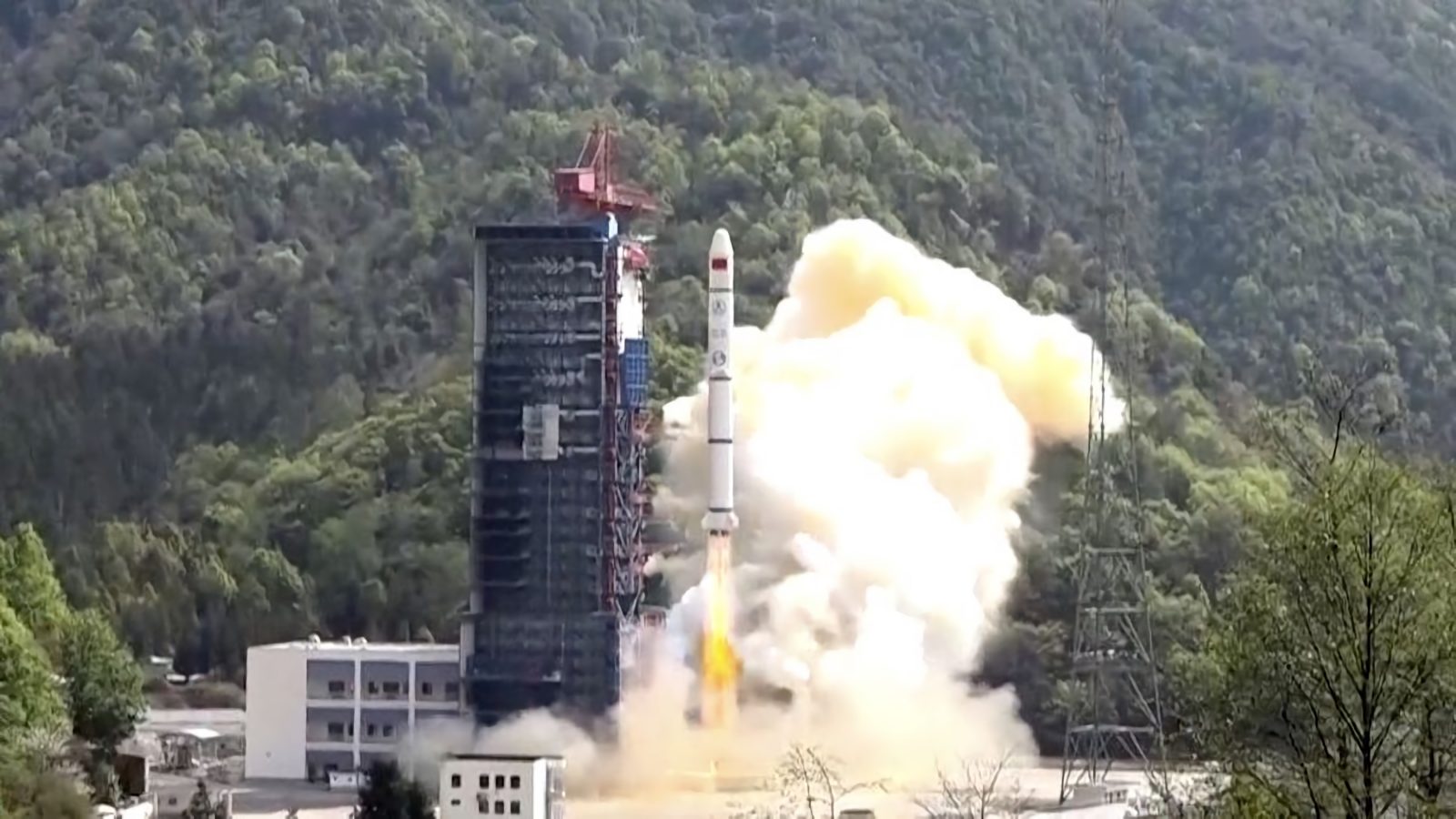 The Center for Strategic and International Studies published a featured report from its Aerospace Security Project on March 30: Space Threat Assessment 2020.

“It is intended to raise awareness and understanding of the threats, debunk myths and misinformation, and highlight areas in which senior leaders and policymakers should focus more attention,” according to CSIS.

The report highlights current capabilities of China, Iran, North Korea, and Russia as part of the space threat assessment.

Counterspace capabilities of the United States and allies including France, India, and Japan are also described.

“With the re-establishment of United States Space Command as a geographic combatant command for space and the new establishment of the Space Force as an independent military service for space, many things are in flux within the military space community,” says CSIS.

“While there is great opportunity in this reorganization process, there are many risks as well. A chief concern is that an excessive focus on building bureaucracy (and attempts to limit bureaucracy) could distract senior leaders’ attention from the evolving threats to space systems and the U.S. military’s efforts to counter these threats.”

Space Threat Assessment 2020 can be read in full here.