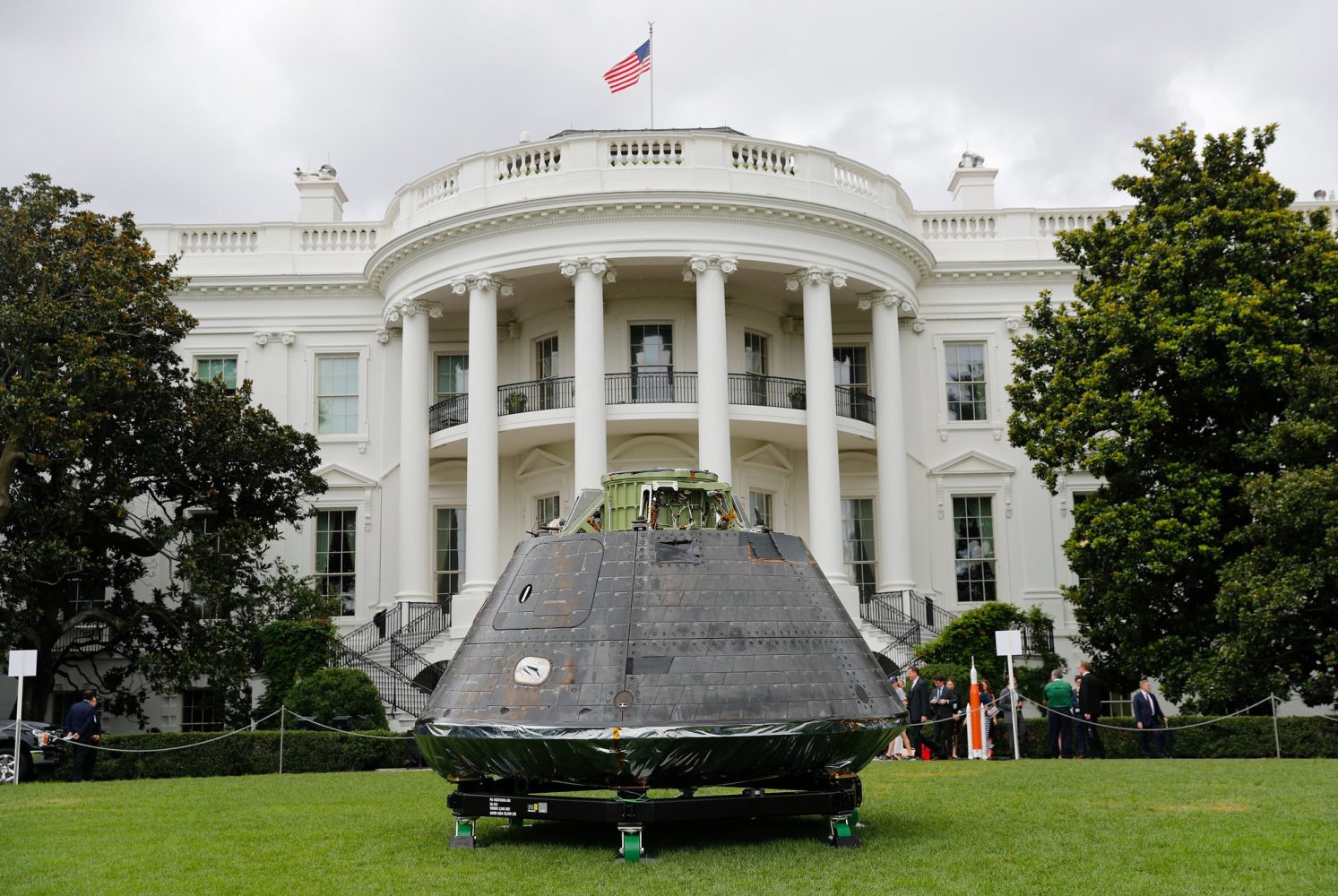 President Trump issued an executive order on April 6 to encourage commercial companies to work with NASA and its Artemis program.

Specifically, the ordered denounced the Moon Treaty in an effort to ease concerns for international partners concerned with policy on the use of lunar resources.

Now the Trump administration appears to be going one step further with a new international agreement that not only doesn’t recognize but counters the Moon Treaty.

The Trump administration is drafting a legal blueprint for mining on the moon under a new U.S.-sponsored international agreement called the Artemis Accords, people familiar with the proposed pact told Reuters.

The report goes on to note that while the Artemis Accords have not been formally shared U.S. allies, International Space Station partner Russia is not expected to be included among early partners.

Instead, countries throughout Europe and the United Arab Emirates, Japan, and Canada will reportedly be included.

Rather than excluding the surface of the Moon from mining, the Artemis Accords will reportedly create mining safe zones and allow commercial companies to own what they mine.

In the Executive Order on Encouraging International Support for the Recovery and Use of Space Resources from April, the Trump administration requested a report by the Secretary of State within the next 180 days on “negotiate joint statements and bilateral and multilateral arrangements with foreign states regarding safe and sustainable operations for the public and private recovery and use of space resources.”