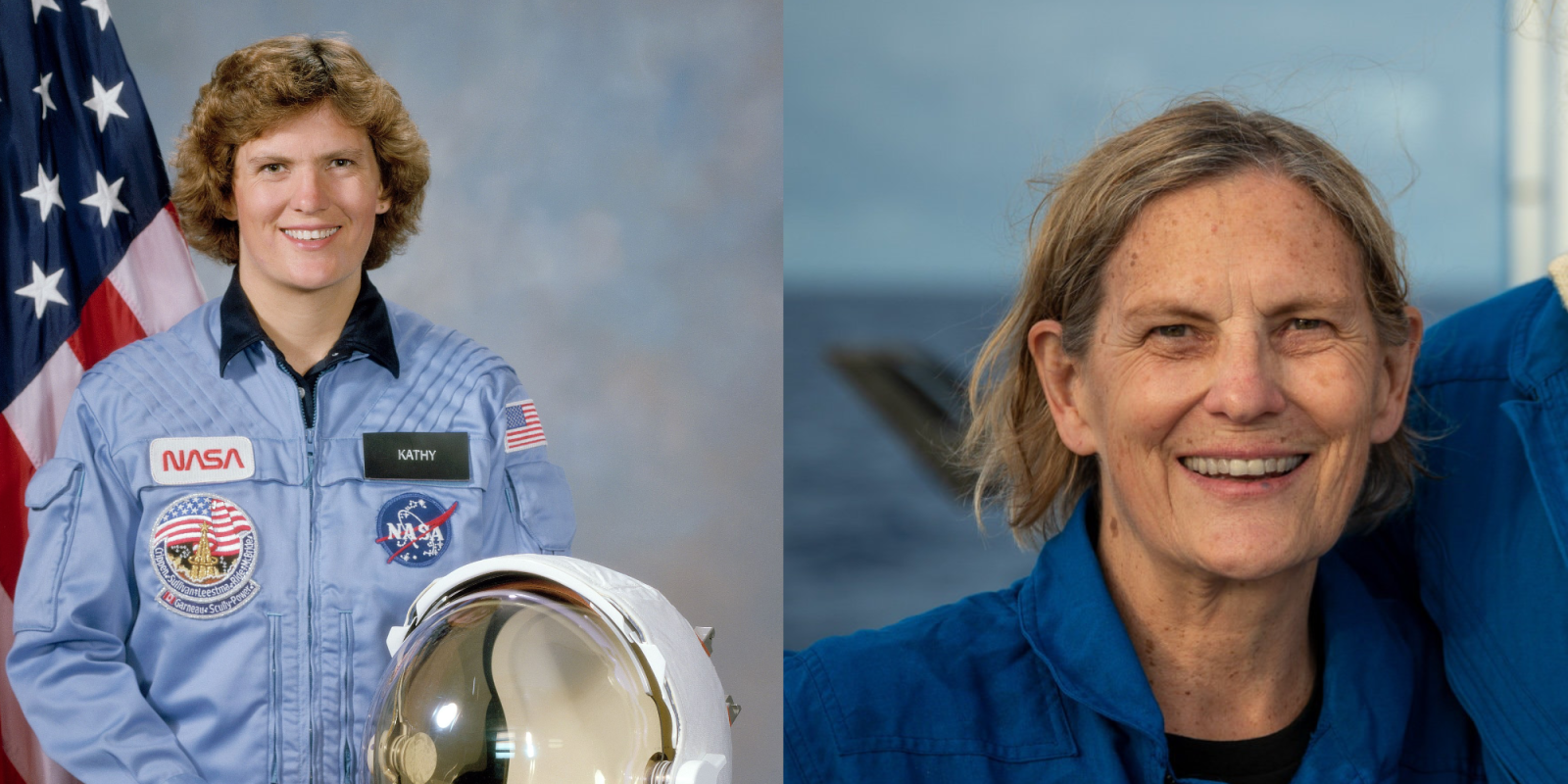 Kathy Sullivan was the first American female astronaut to walk in space back in 1984. More recently, the history maker achieved a new accomplishment within the depths of the Earth.

This week Sullivan, now 68, reached the Challenger Deep, which is not only the deepest point of the South Pacific, but also of our entire planet.

She became an astronaut in 1979, five years before her greatest adventure in space. As she is also an oceanographer, Sullivan decided to go on a new adventure with former U.S. Navy Officer Victor Vescovo on Sunday. The latest Challenger Deep mission was supported and coordinated by EYOS Expeditions.

After diving into the depths of the ocean, the astronaut did something very remarkable: she coordinated a call between the International Space Station and the DSSV Pressure Drop, the ship that controls the submersible DSV Limiting Factor where Sullivan and Vescovo had been during the expedition.

As noted by NPR, only eight people have ventured down to Challenger Deep, with Kathy Sullivan now being one of them. She is also the first woman on that list, which includes the Canadian filmmaker James Cameron and also Victor Vescovo, who had previously embarked on an expedition in Mariana Trench.

36 years after my space walk, I became the first woman to dive to the deepest known spot in the ocean – the Challenger Deep. #WorldOceansDay pic.twitter.com/KWJxx4fBYR

“As a hybrid oceanographer and astronaut this was an extraordinary day, a once in a lifetime day, seeing the moonscape of the Challenger Deep and then comparing notes with my colleagues on the ISS about our remarkable reusable inner-space outer-spacecraft.” said Kathy Sullivan.

After that, we can say that Sullivan truly knows the world from top to bottom.