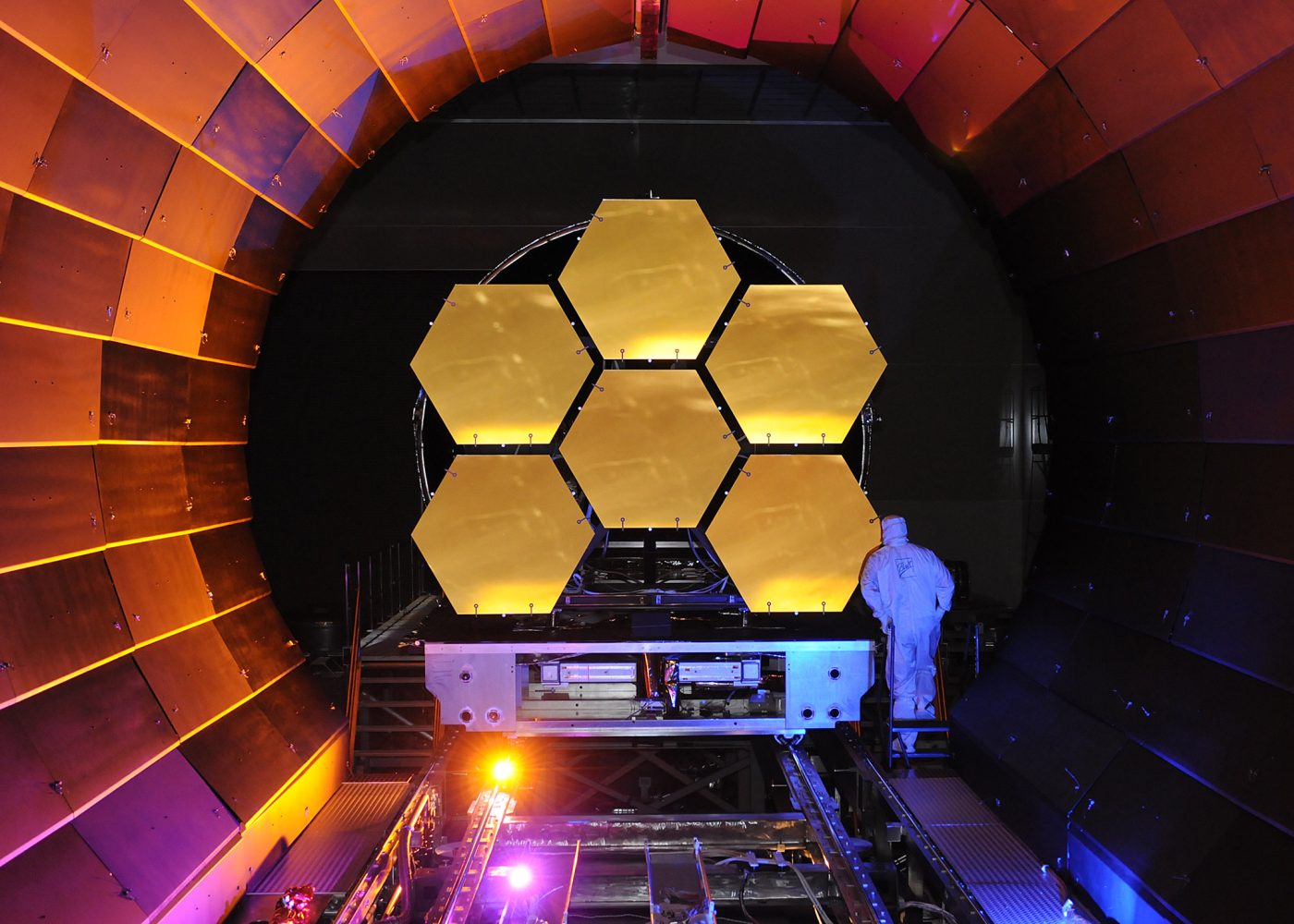 The James Webb Space Telescope will be the “largest, most powerful and complex space telescope ever built and launched into space,” NASA says.

But preparing the giant space telescope for launch requires people, and COVID-19 severely limited the workforce at NASA for the last three months.

Given recent remote work requirements, NASA no longer believes it can launch the James Webb Space Telescope by March 2021 as previously planned.

Associate Administrator for the Science Mission Directorate at NASA Thomas Zurbuchen shared the update at the Space Studies Board of the National Academies of Sciences, Engineering, and Medicine.

Zurbuchen praised the JWST team today saying it had “executed every one of its tasks” since 2018 — until the pandemic intervened. “When we shut down, we shut down an excellent team.”  But time has been lost and that means another delay.

The program is slowly getting back on track and a schedule assessment next month will determine the path forward.

“I’m very optimistic of this thing getting off the launch pad in ’21 … because of the results I’m seeing. [But] there still is a lot of mountain to climb.”

Development of the James Webb Space Telescope, named after NASA’s administrator during the Apollo era, started in 1996 with an initial launch target of 2007.

“With unprecedented infrared sensitivity, it will peer back in time over 13.5 billion years to see the first galaxies born after the Big Bang,” NASA promises.

In May, the James Webb Space Telescope was folded and stowed away in the same configuration required to transport it to space.

United Launch Alliance will deliver the space telescope on an Atlas V rocket — or whatever modern rocket exists when the $10 billion telescope is ready for liftoff.

Earlier this week, NASA shared footage of a tower extension test for the space telescope.