NASA captured 10 years of the Sun, and the hour-long time lapse video is super mesmerizing 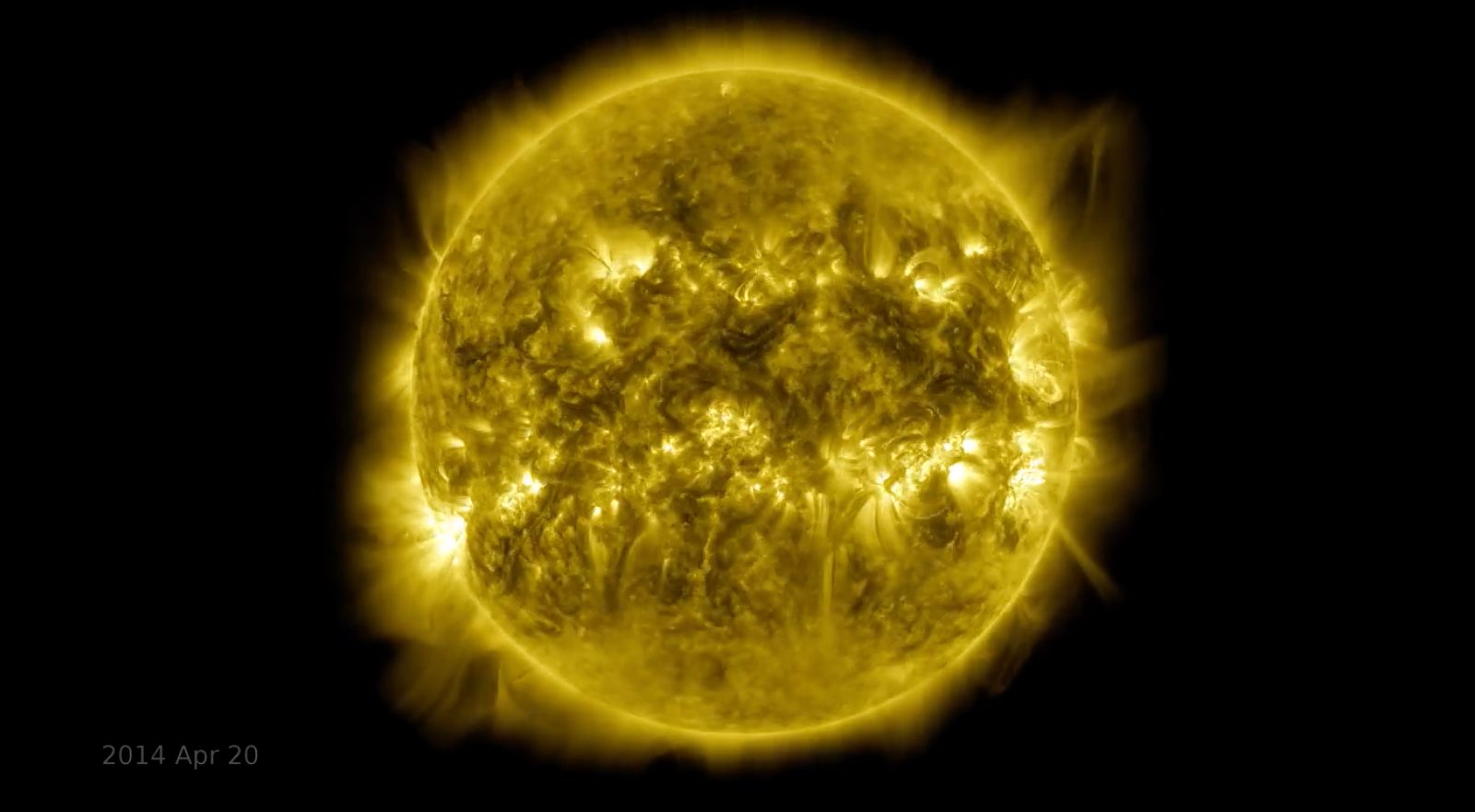 Have you ever wondered what it would be like to watch the Sun every day for 10 years? That’s what NASA’s Solar Dynamics Observatory has been doing for the past decade.

If you’re curious about the result of this mission, NASA published an epic timelapse video called “A Decade of Sun” that shows the last 10 years of the Sun in just one hour.

The result is totally mesmerizing, and the imperfections in the footage just make it all the more real.

The amazing video starts with images from June 2, 2010 and runs through June 1, 2020. According to NASA, the SDO took 425 million images of the Sun in high resolution, which means 20 million gigabytes of data.

Each image was captured every 0.75 seconds while the timelapse was created using a single image for every hour of capture, making it possible to observe the Solar phenomena of the last decade.

You can see some incredible scenes during the capture, including solar flares and even Venus transiting over the face of the Sun, which NASA says will not happen again until the year 2117. There are also some dark frames in the video that were caused by eclipses or temporary problems with the instruments.

While SDO has kept an unblinking eye pointed towards the Sun, there have been a few moments it missed. The dark frames in the video are caused by Earth or the Moon eclipsing SDO as they pass between the spacecraft and the Sun. A longer blackout in 2016 was caused by a temporary issue with the AIA instrument that was successfully resolved after a week. The images where the Sun is off-center were observed when SDO was calibrating its instruments.

The full video is available on NASA’s official YouTube channel, and you can watch it below:

It’s definitely incredible to be able to watch at least 10 of the four billion years of the Sun’s history in just over an hour’s time. More details about the Solar Dynamics Observatory can be found on NASA’s website.