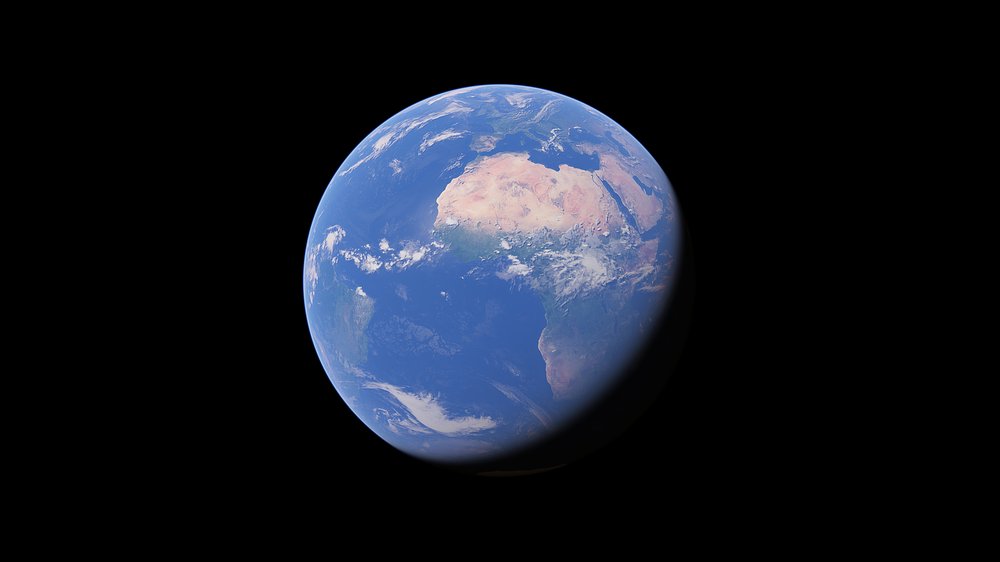 Google Earth made global satellite imagery of the Earth widely accessible for free in 2005. This week, Google is celebrating a decade and a half of the 3D Earth imaging software with 15 impacts Google Earth has made so far.

With Google Earth, you can see our planet like an astronaut from space, then travel anywhere on it in seconds with a click or tap. Even after an entire afternoon exploring cities, landscapes, and stories on Google Earth, you’ll have barely scratched the surface.

Now 15 years old, Google Earth is still the world’s biggest publicly accessible repository of geographic imagery. It combines aerial photography, satellite imagery, 3D topography, geographic data, and Street View into a tapestry you can explore. But Google Earth is much more than a 3D digital globe. The underlying technology has democratized mapmaking allowing anyone to better understand our world, and take action to create positive change.

The first major impact Google Earth made on society came just two months after being publicly available. Google Earth and the National Oceanic and Atmospheric Administration worked together to bring up-to-date imagery of the Gulf Coast after the fallout from Hurricane Katrina.

Google Earth Engine and Outreach Director Rebecca Moore compiles over a dozen more stories that include the virtual globe’s utility so far. Check it out on Google’s blog.