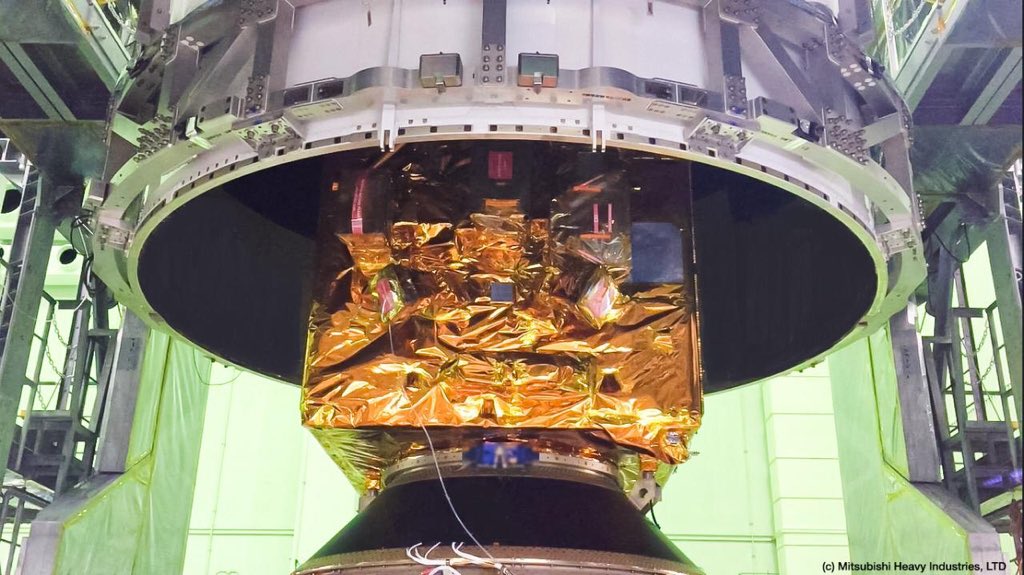 The United Arab Emirates is about to capture an important picture of Mars during the Emirates Mars Mission, which will send a probe to the Red Planet this month. The launch was scheduled for this Tuesday, July 14, but it was delayed a few days by weather conditions.

As the mission’s project manager Omran Sharaf told CNN, the UAE government plans to diversify the country’s economy by investing in space projects, as well as encourage students to explore different areas.

“The UAE government wanted to inspire Emirati youth to go into STEM (science, technology, engineering and mathematics) and wanted to use this mission as a catalyst for change in multiple sectors, which includes academic sector, industrial sector and economic sector”

The Emirates Mars Mission project was developed over six years by scientists at the Mohammed Bin Rashid Space Centre in Dubai. The Arab country will launch the “Hope” probe from Tanegashima Space Center in Japan this Thursday, July 16, 2020 at 8:43 PM GMT. However, it will only reach Mars in February 2021.

“Hope” will stay 687 days in orbit analyzing levels of hydrogen and oxygen, which will provide even more details about the atmosphere of Mars.

At the same time, NASA is getting ready for its own mission on Mars this month, which will analyze the planet’s climate and geology for future missions with human exploration. The “Perseverance” rover is expected to be launched from Florida to Mars on July 30, with the possibility of being postponed to a later date in August. Space Explored’s Zac Hall will be on the ground in Cape Canaveral to cover NASA’s Mars launch.