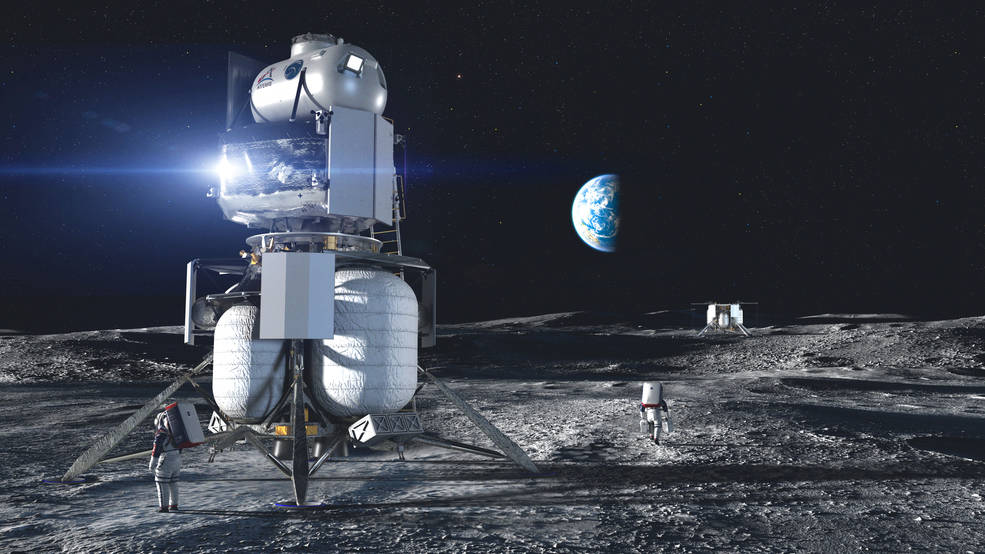 In a surprise decision made in May, NASA abruptly replaced its associate administrator in charge of human spaceflight eight days before flying astronauts with a commercial partner for the first time in history. While NASA didn’t cite a specific reason for Doug Loverro’s resignation, the outgoing human spaceflight lead suggested a single mistake was made:

The risks we take, whether technical, political, or persona, all have potential consequences if we judge them incorrectly. I took such a risk earlier in the year because I judged it necessary to fulfill our mission. Now, over the balance of time, it is clear that I made a mistake in that choice for which I alone must bear consequences.

Now the Wall Street Journal reports that federal prosecutors are investigating the incident:

Federal prosecutors have opened a criminal probe into whether a senior NASA official improperly shared information about a lunar-lander project with a high-ranking executive at Boeing Co. which then acted on his guidance, according to people familiar with the investigation.

According to the new report, prosecutors at the U.S. attorney’s office in Washington D.C. are investigating contacts between Doug Loverro and Boeing SVP Jim Chilton:

Mr. Loverro, who wasn’t part of NASA’s official contracting staff, informed Mr. Chilton that the Chicago aerospace giant was about to be eliminated from the competition based on cost and technical evaluations, according to some of the people. Within days, Boeing submitted a revised proposal, they said. The National Aeronautics and Space Administration formally determined the bid changes came too late to be considered, and three other companies won contracts in April totaling nearly $1 billion.

Ultimately, Boeing was not selected for the lunar human landing system project; SpaceX, Dynetics, and The National Team lead by Blue Origin were awarded initial funding to develop the first-ever commercial human landing system for upcoming astronaut missions to the Moon.

Read the full report on WSJ.com.