Rocket Lab’s return to flight: ‘I Can’t Believe It’s Not Optical!’ lifts off this week 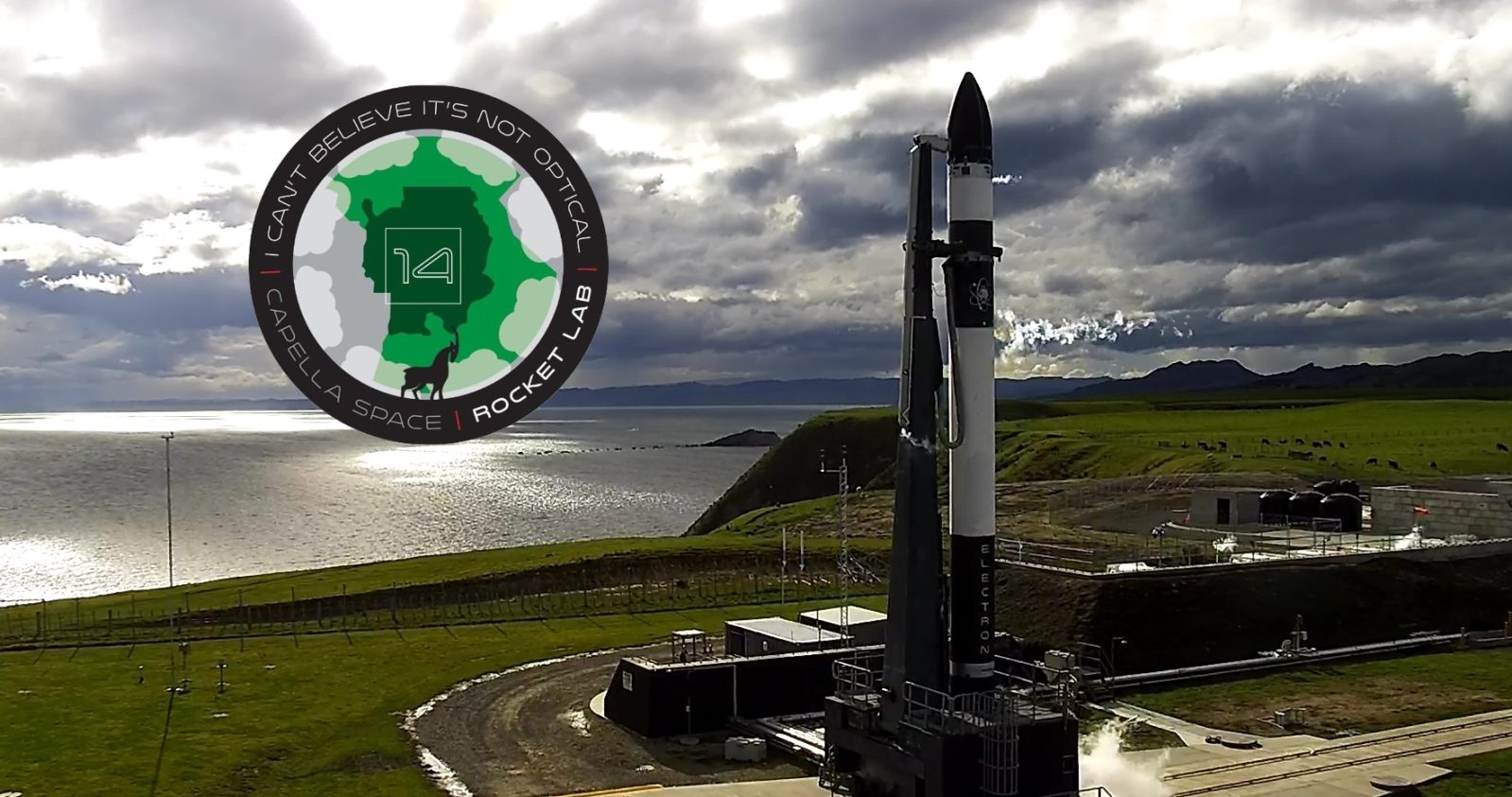 California-based launch company Rocket Lab experienced an unexpected loss of vehicle in space after a successful liftoff from New Zealand in July. The development halted Rocket Lab’s increasingly steady cadence of sending customer payloads to space, but a quick discovery of the issue at fault minimized the launch provider’s time grounded.

Later this week, Rocket Lab will attempt its 14th Electron rocket mission from Launch Complex 1 at the Mahia Peninsula in New Zealand. The mission called ‘I Can’t Believe It’s Not Optical!’ will deploy a satellite called Sequoia for Capella Space.

Sequoia is a 100 kg class microsatellite and will be positioned in a 45-degree inclination. This mid-inclination allows us to give our customers immediate access to rapid coverage of important regions, including the Middle East, Korea, Japan, Europe, South East Asia, Africa, and the U.S. Like all of our Capella satellites, Sequoia will be able to see through clouds and in the dark and detect sub-0.5 meter changes on Earth’s surface. When fully deployed, our satellite constellation will offer hourly coverage of every point on Earth.

Rocket Lab announced plans to return to flight in August just 24 days after the 13th mission ended in a loss of vehicle and payload. The company offered this explanation of what happened to the Electron rocket during flight:

Several minutes into the second stage burn, the engine performed a safe shutdown resulting in a failure to reach orbit. Due to the controlled way the engine shut down, Rocket Lab continued to receive telemetry from the vehicle, providing engineers with extensive data to conduct a robust investigation into the issue.

After reviewing more than 25,000 channels of data and carrying out extensive testing, Rocket Lab’s AIB was able to confidently narrow the issue down to a single anomalous electrical connection. This connection was intermittently secure through flight, creating increasing resistance that caused heating and thermal expansion in the electrical component. This caused the surrounding potting compounds to liquefy, leading to the disconnection of the electrical system and subsequent engine shutdown.

Following FAA approval to launch Electron rockets again, Rocket Lab announced on Friday that the launch window for its 14th mission opens on August 26 at 11:05 p.m. ET and runs through September 9. See our launch calendar for more information.