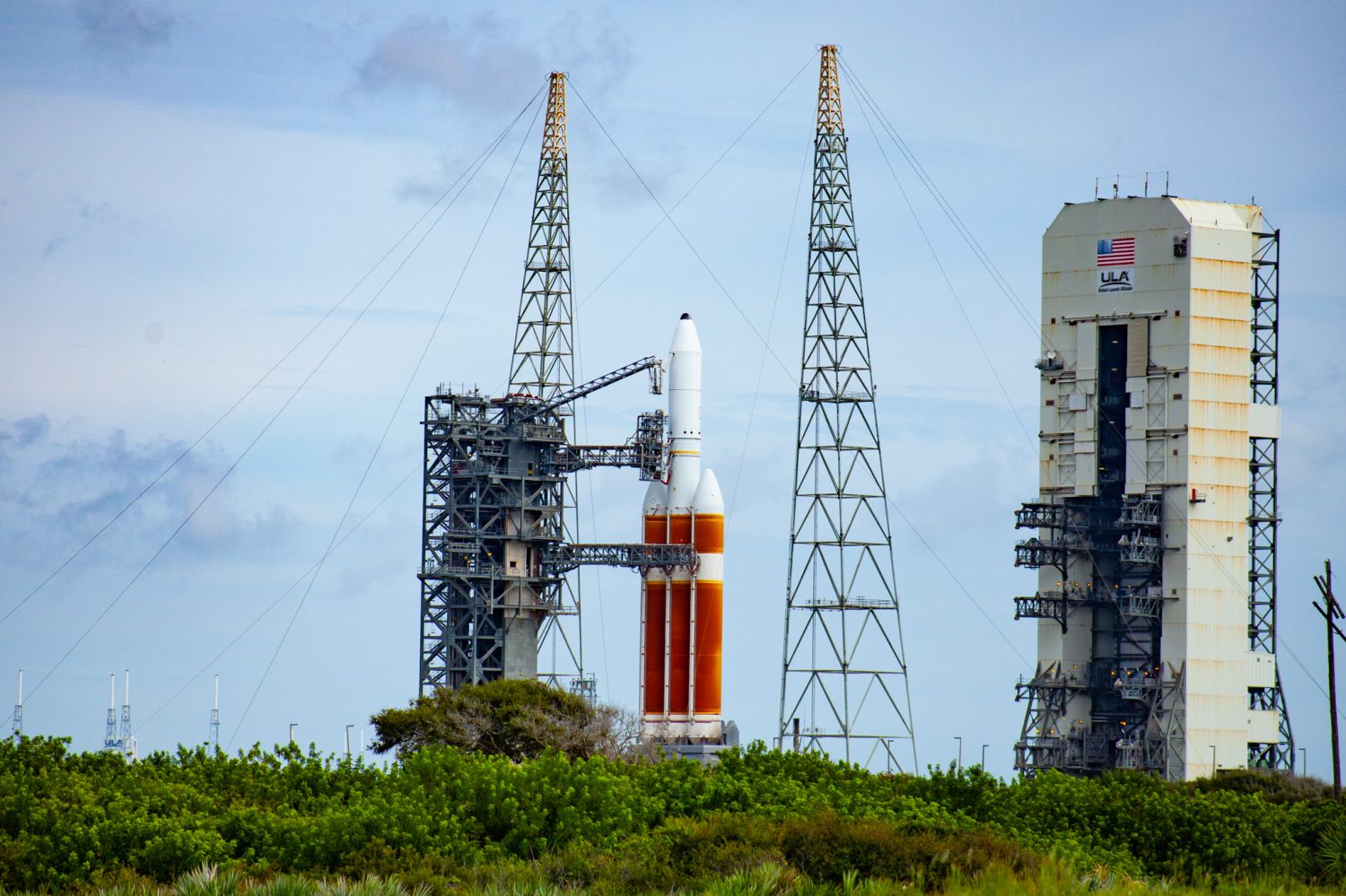 In a time where we routinely see launches on rockets named Atlas, Falcon, and Electron, the Delta IV Heavy is a rare bird for a number of reasons. United Launch Alliance’s Delta IV Heavy, as its name implies, is the company’s heavy lift launch vehicle.

It’s the big brother of the Delta IV medium that has since been retired and had its last flight in August 2019. In fact, the heavy variant of the Delta IV series is on its way out as well: ULA’s new Vulcan rocket system will pick up where Delta IV Heavy leaves off.

What makes the Delta IV Heavy such a rarity can be described as a lack of need for its capabilities. ULA regularly launches payloads for the National Reconnaissance Office along with other military satellites. Some of the larger payloads have been described as replicas of the Hubble space telescope that point down instead of up. In this market, the Delta IV Heavy dominates.

Aside from classified spy satellite missions, the Delta IV Heavy has had two notable non-militaristic missions. On December 5, 2014, it lofted the new Orion capsule to orbit on a demonstration flight. This saw the capsule sent to a high orbit before it re-entered the atmosphere at an angle similar to that of a capsule returning from a lunar mission, which Orion will soon do in reality with NASA’s Artemis program.

The second saw it launch the Parker Solar Probe on August 12, 2018. When compared to the usual sort of payloads the Delta IV Heavy carries, this one was considerably lighter at only 685 kg. NASA called upon the Delta IV Heavy to use its considerable might to send the probe to literally touch the sun and made it the fastest human-made object ever.

“But the Delta IV Heavy launched an Orion capsule. Why not use it for human flights?” Well, even though it has the lifting power needed, NASA nixed the idea. They aren’t comfortable with the Delta’s party trick that has become a crowd favorite for spaceflight enthusiasts.

At ignition, Deltas burn off excess hydrogen around the rocket that creates a fireball that scorches the spray-on foam insulation (SOFI) around the booster cores. These effects can be seen much better during daytime launches. It’s perfectly fine for the launch vehicle, but NASA isn’t too comfortable putting a crew on top of a rocket that self-immolates at ignition.

By the time it’s retired, the Delta IV Heavy will have had only 16 flights since 2004. The longest gap between launches was one month short of three years between its first and second launches. It will also mark the end of the Delta series of rockets. ULA has opted not to continue them in favor of its workhorse Atlas V and in-development Vulcan. Space fans are going to miss this rocket that doesn’t require a human to “Light this candle,” as Alan Shepard said. This one lights itself.

Here are some notable details about the Delta IV Heavy: