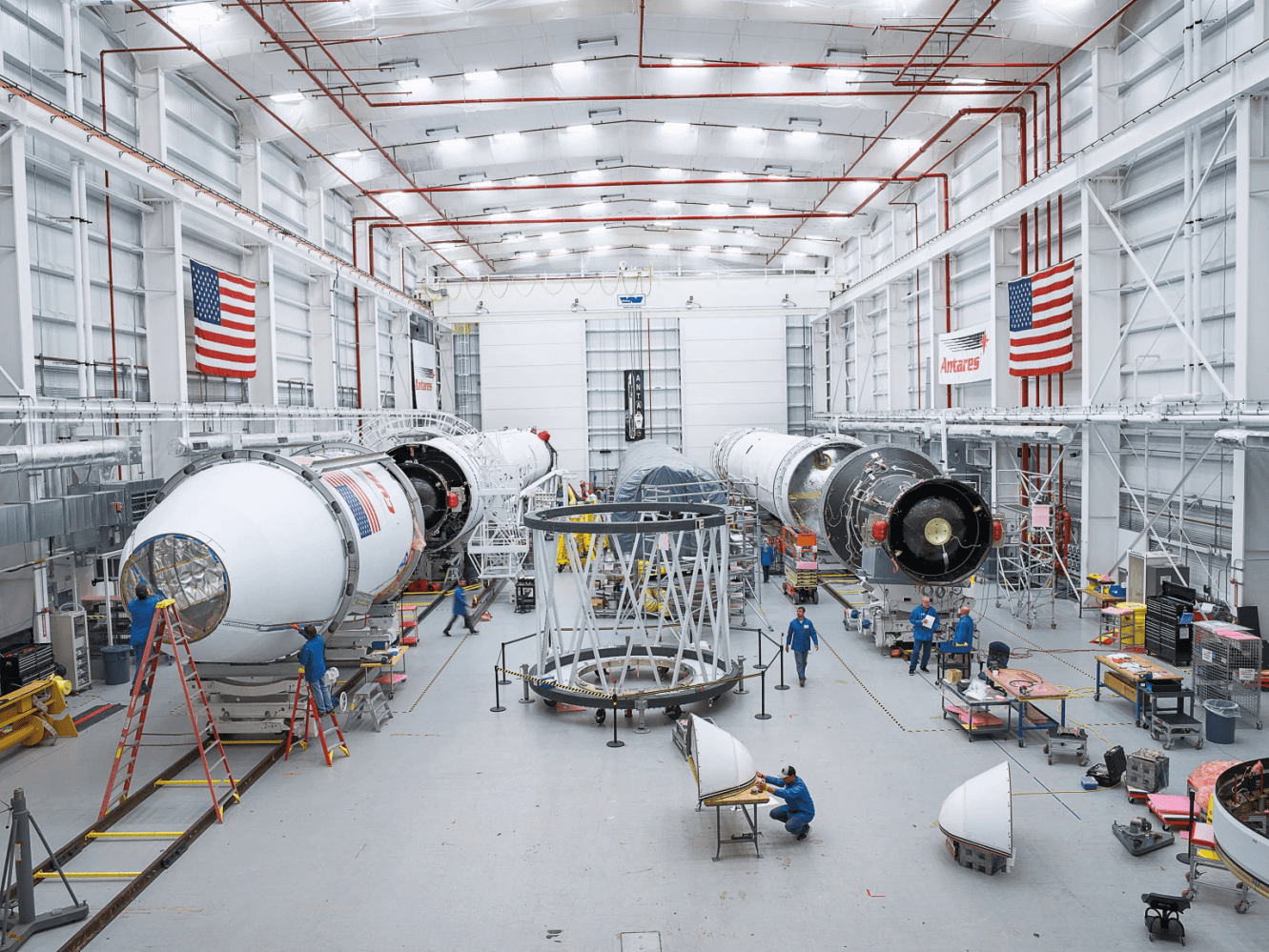 October 1, 2020: Scrubbed two minutes before liftoff due to off nominal data. Next attempt as soon as 24 hours later.

Following Delta IV Heavy and Falcon 9 launch scrubs, a third rocket is scheduled for liftoff from the East Coast of the United States this week. Northrop Grumman will launch its Antares rocket and Cygnus cargo spacecraft from Wallops Island in Virginia between 9:38 and 9:43 p.m. ET tonight.

Northrop Grumman’s Antares rocket will propel the Cygnus spacecraft to the ISS with an arrival set for Sunday, October 4. Cygnus will remain at the ISS through mid-December when the Spacecraft Fire Safety V experiment will be conducted.

The Cygnus spacecraft headed to the space station is named after NASA astronaut Kalpana Chawla who died in 2003 when Space Shuttle Columbia was destroyed during re-entry.