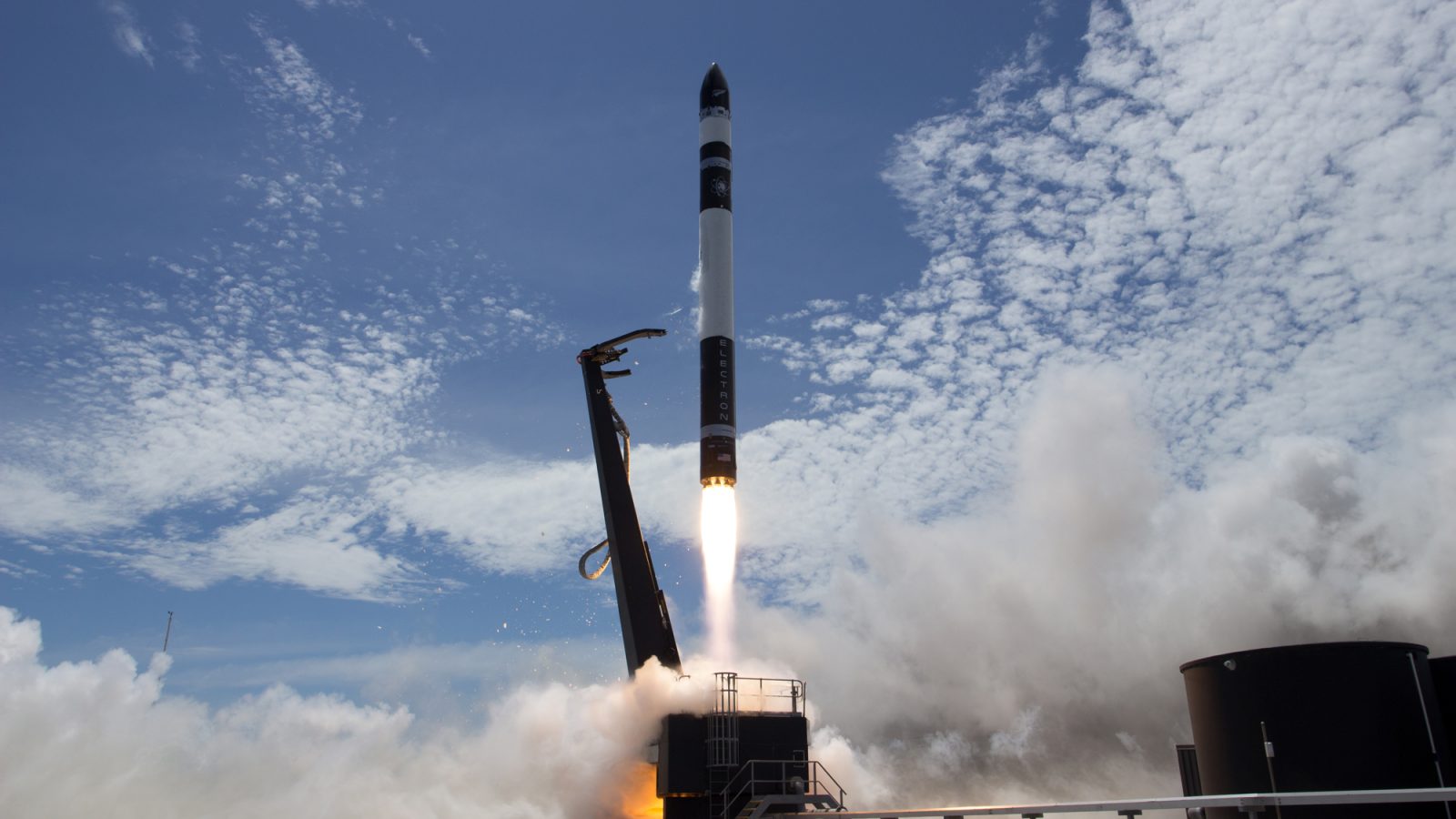 Though they will not be launching from US soil just yet, the California-based rocket company plans to launch 10 CubeSats into low Earth orbit from their launch complex in Mahia, New Zealand. This mission will be its second since they experienced an in-flight failure in July.

Nine of the satellites will be Plant Lab’s SuperDove earth observation satellites. These will be deployed into a 500 km sun synchronous orbit. These will join the rest of Plant’s fleet of satellites that provide medium-resolution Earth images for the general public, not just large government agencies.

The 10th and final payload will be the CE-SAT-IIB satellite from Canon Electronics. This payload was booked on an Electron through Spaceflight Inc and is a technology demonstrator. It will be testing a new, highly sensitive camera that will be taking night photos of the Earth as well as telescopes suitable for CubeSats.

If these companies and payloads sound familiar, they are. These are two companies that lost their payloads in July on Rocket Lab’s 13th flight, “Pics or it Didn’t Happen.” This will be Rocket Lab’s 15th launch since its first launch in 2017 and its fifth this year. They are also nearly ready to launch from their new complex at NASA’s Wallops Flight Facility in Virginia. This mission is also planned for NET October 2020 and the rocket has already gone through its wet dress rehearsal.

Rocket Labs is also nearing completion of a third pad, which will be a second pad at the New Zealand launch complex as well as a fully operational pad in the US. This will give Rocket Lab an immense boost in how quickly they can keep up with their list of ever-growing customers.