ULA’s NROL-101 mission getting ready to launch this week 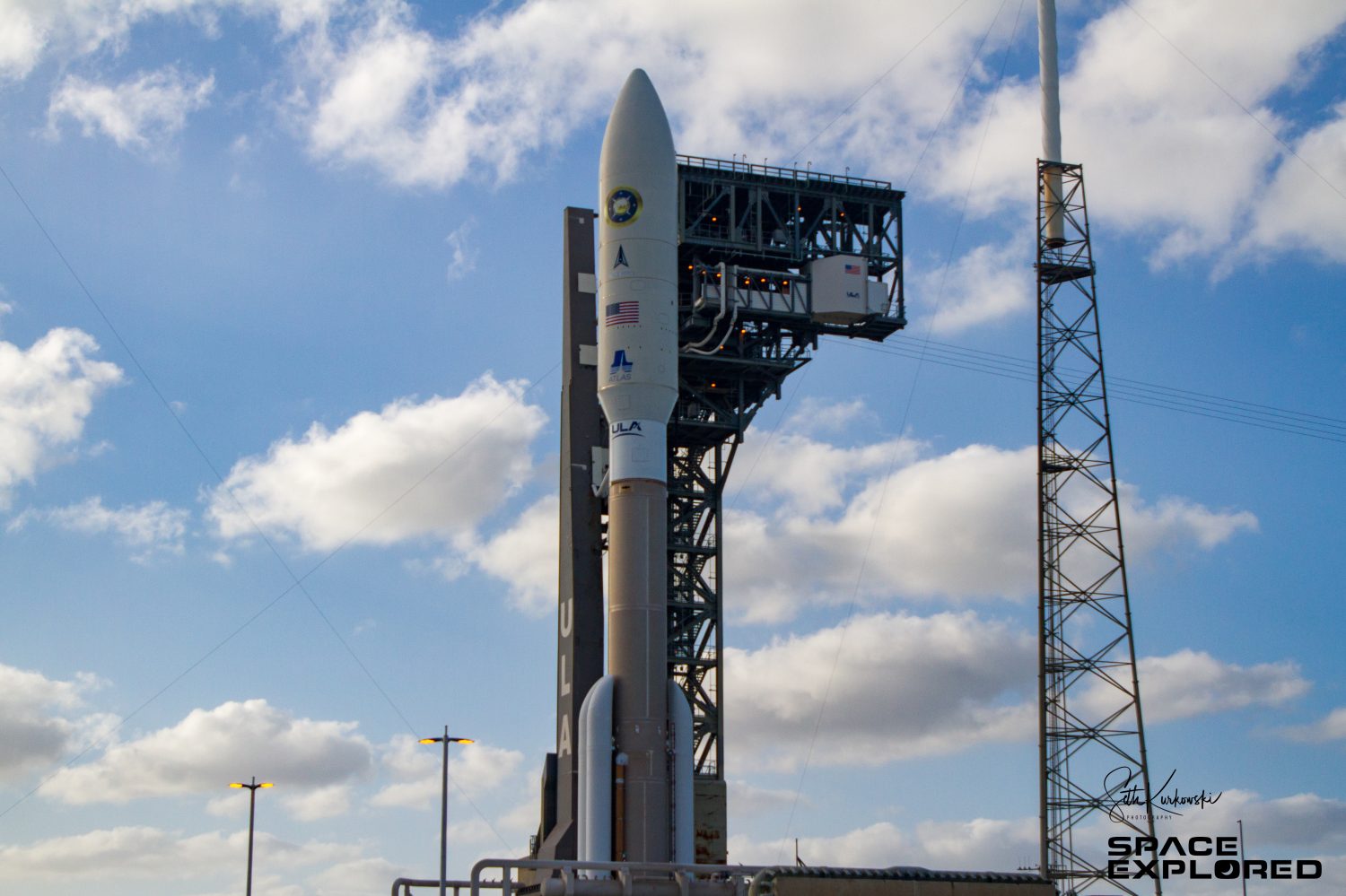 United Launch Alliance’s next mission is getting geared up to launch this week. ULA attempted to roll out its Atlas V rocket out to its pad but ended up returning the rocket back to its vertical integration facility. Media was told during remote camera setup scheduled for today that the rocket will be rolled back, and they will have to reschedule setup for a later time.

Per tweets by ULA, the launch will now be November 4 at 5:54 p.m. — pushed back one day, which will most likely affect SpaceX’s GPS mission slated to launch Thursday. ULA completed rollout this afternoon but experienced issues with the payload environmental systems. This requires the rocket to be taken back to the VIF to be troubleshot and fixed. ULA stressed that the payload and the rocket are both healthy.

This launch will be another national security launch for the National Reconnaissance Office. This means the payload is a classified satellite that looks to be going into a Molniya orbit. There have been several of these satellites going up lately. We are still waiting on NROL-44 to launch on ULA’s Delta IV Heavy, and SpaceX plans to launch NROL-108 later this month.