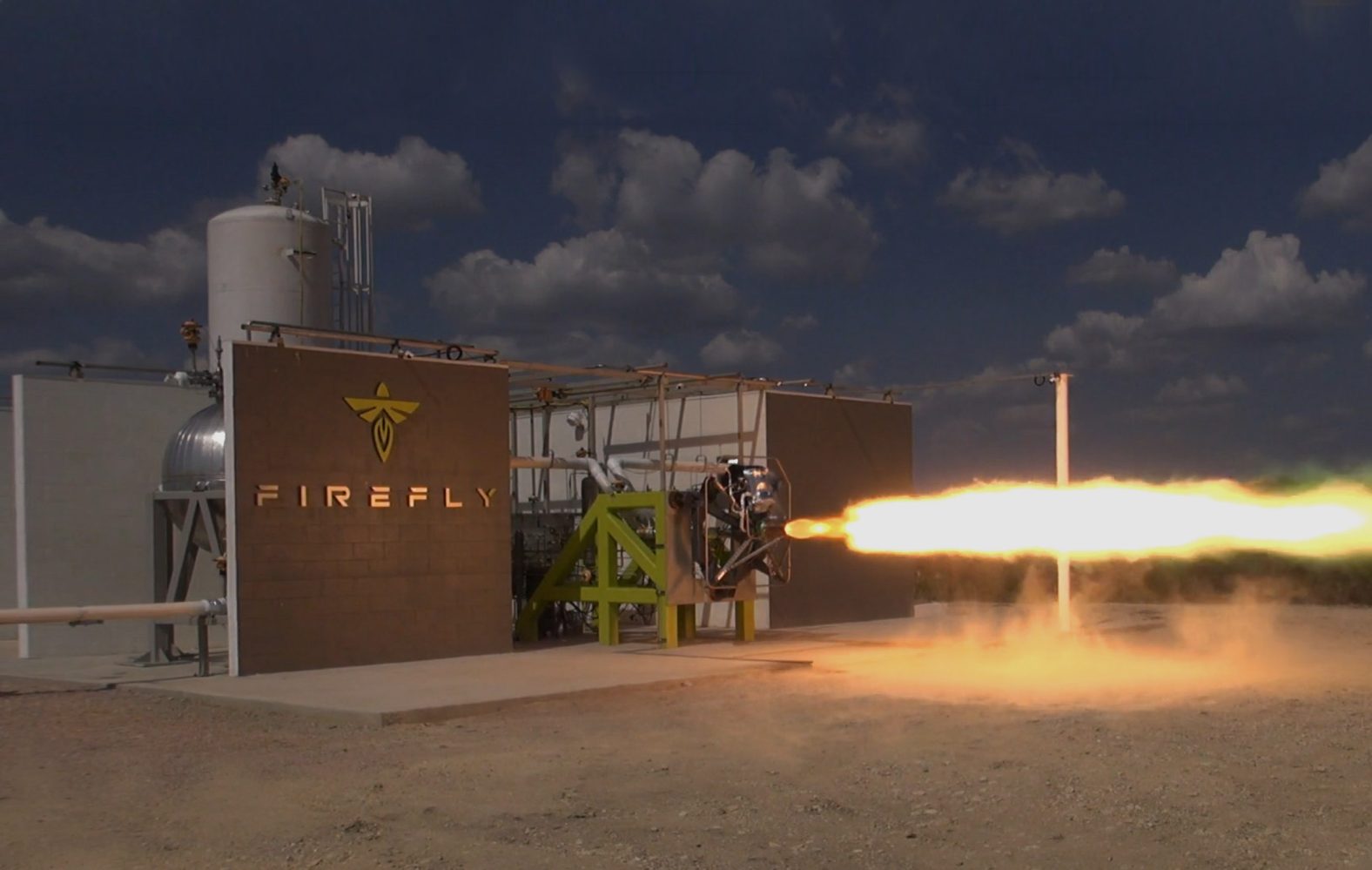 Firefly, one of the newest launch providers in the commercial sector, has its first mission in December. In an interview with Cheddar, CEO Tom Markusic talked about its future plans and its involvement in NASA’s Commercial Lunar Payload Services.

Here in Austin, Texas we are loading up the rocket and getting it ready to ship to our launch facilities at Vandenberg.

Markusic dished on the upcoming maiden flight of the Alpha rocket from Vandenberg Air Force Base, California. The payload contains several payloads from universities and non-profits, as well as a Firefly capsule containing various items like photos, artwork, and children’s books. Currently, this mission is planned for late December.

This is not our first rodeo. A lot of us have worked at other companies like this and we understand the things that can go wrong with rockets and first flights. We’ve really emphasized an extensive test regime.

Firefly always seems to be testing something for the last few years. Everything has been leading up to this first launch. If successful, the launch will open up another possible competitor in the smallsat launch game alongside Rocket Lab and SpaceX ride sharing.

Possible lunar mission in the near future

We expect in about the next month to hear back from a proposal that we have a strong confidence that we will win. To do our first mission to the moon in about 2 years.

Firefly was selected to be a part of NASA’s CLPS contract back in 2018 and, since then, has been developing its Genesis lander. The company partnered with Israel Aerospace Industries, which worked on SpaceIL’s Beresheet lunar lander. CLPS plans on providing NASA and commercial partners cheap access to perform science experiments on the surface of the moon.

Markusic finished the interview talking about Firefly’s next-generation rocket called Beta. Beta will be able to launch up to 10,000 kg — 10x the payload capacity of Alpha. This will put it between the 300kg payload capacity of the Electron and the Falcon 9’s 22k kg capacity. Beta development will begin to ramp up next year alongside larger-scale production of its Alpha rocket.