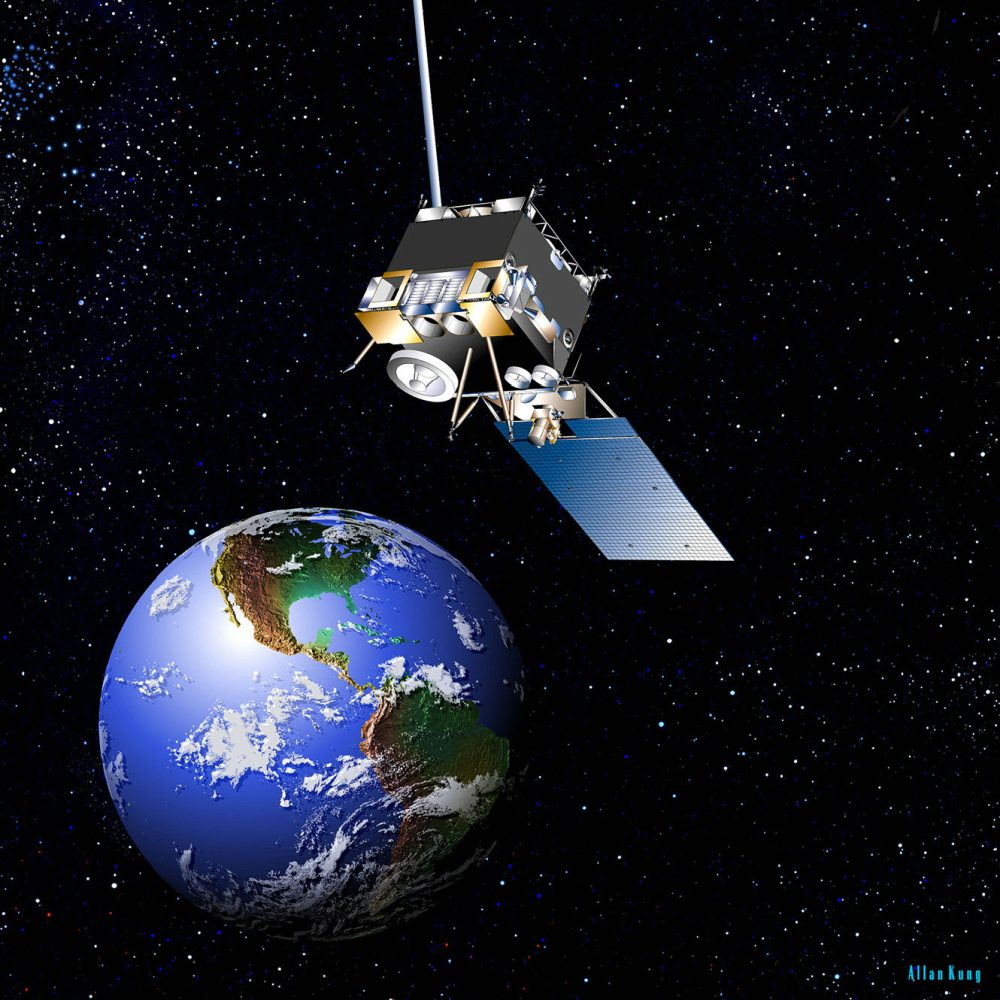 Newcomer to the satellite broadband network AST & Science has gotten looks from NASA for possibly being a troublesome constellation. AST is planning on placing about 240 satellites in the range of 690-740 km orbits. The goal for AST is to provide worldwide 4G/5G coverage.

This orbit and number of satellites can provide a serious issue for NASA and other international space agencies. The proposed orbit is near NASA’s A-Train (Afternoon Train). This is a series of earth observation satellites for NASA, JAXA, CNES, and several other agencies. The worry is the number of close encounters that will arise between AST and A-Train satellites. Across all of NASA’s low earth orbit fleet of satellites, they see about 700 conjunctions per month which lead to about 2 mitigation actions for the A-Train per year.

“for the completed constellation of 243 satellites, one can expect 1500 mitigation actions per year and perhaps 15,000 planning activities; this would equate to four maneuvers and forty active planning activities on any given day.”

Per NASA letter to FCC

NASA also fears the size of these satellites will increase the chances of a collision. Also, the fact that this area is already vulnerable due to debris from a collision of two satellites back in 2009. NASA fears that since AST is new to creating constellations of this size. That increase in failed satellites unable to avoid debris could cause devastating effects to A-Train and other nearby satellites.

Ars Technica stated in their article a response from AST’s Chief Scientist for Space Systems.

“We have reviewed NASA’s letter and are confident that we can work with them to address their concerns, including providing clarification of AST’s constellation design that robustly manages orbital debris, keeping NASA and other orbital assets safe,”

The FCC is in charge of determining if AST should get the license to operate in this spectrum. Without this license, AST will not be able to provide services to customers in the United States. Though the FCC doesn’t have a pass of denying this type of license. With the rise of other constellations like Starlink, OneWeb, and Amazon’s Keiper that will double if not triple the number of already current objects in Earth orbit. The FCC has been taking a closer look at these reports about possible enhanced collision chances. We are unsure how the FCC will handle NASA’s concerns since this is their first time raising them.