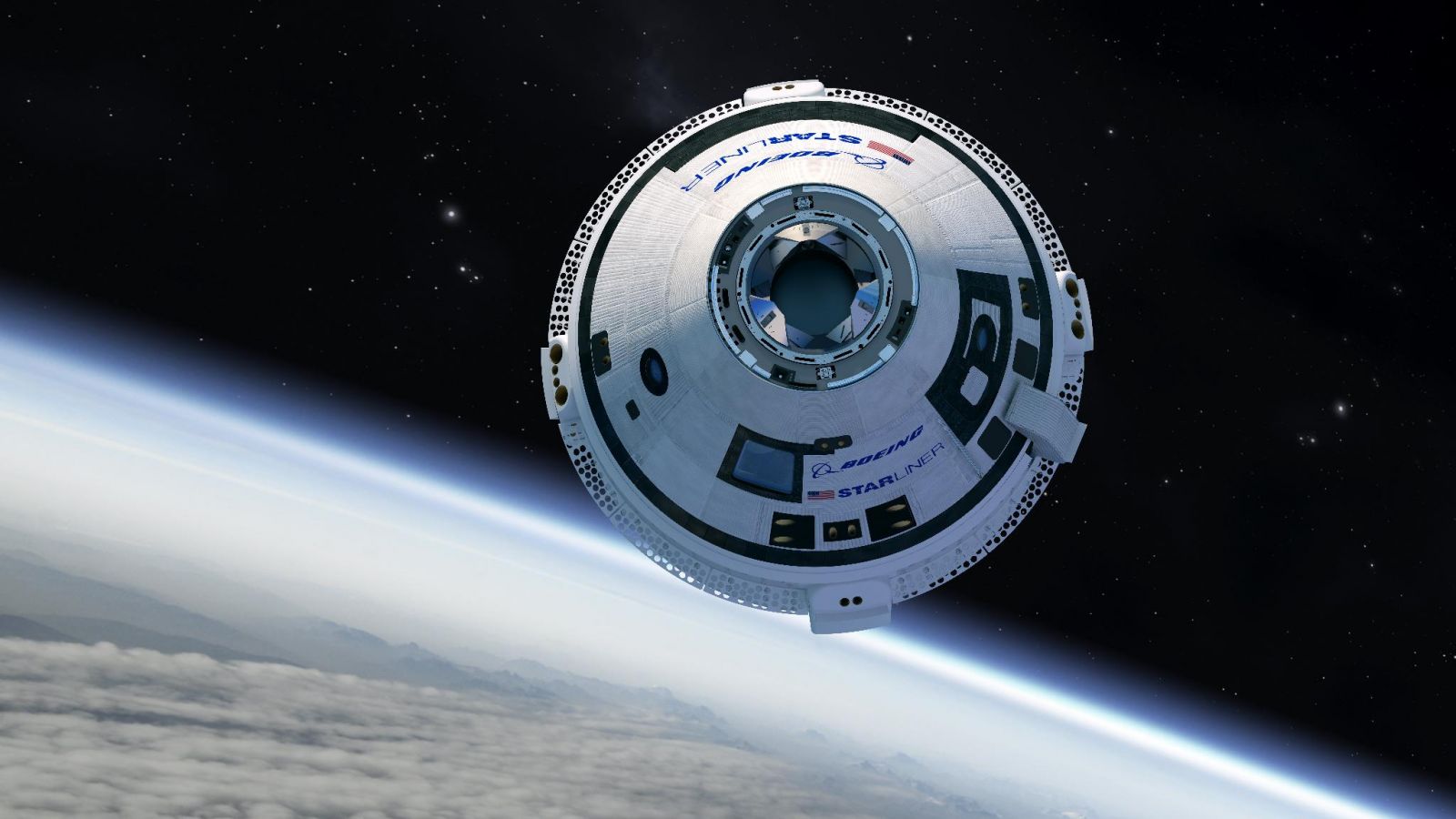 Boeing announced today that they are hiring former SpaceX and Tesla employee Jinnah Hosein as their first vice president of software engineering. Hosein led software development for the Falcon family of rockets, Dragon, and Crew Dragon. He also worked at Tesla on their autopilot software.

Jinnah will be charged with defining and leading Boeing’s strategy for software engineering, which includes providing capabilities, technologies, processes, and secure and accurate systems to meet the needs of all our customers across the entire product life cycle.

Jinnah will report directly to Hyslop and will be tasked with leading a new group of engineers that developed software embedded in Boeing’s products. The last couple years, Boeing has had issues with their Starliner vehicle and 737 Max having fatal software problems. This addition looks to be a positive change to the leadership structure to make sure they don’t have more of these issues in the future.

Safety, quality, and integrity underpin the mission of our software engineering team, and building on this solid foundation, Jinnah will be a transformational leader for Boeing.

Boeing still has to conduct the second orbital flight test of their Starliner space capsule for NASA before it progresses to crewed test flights. It had a near loss of the original OFT capsule during its flight test in December 2019 when on ascent, a software bug did not pull the mission time from the correct clock, which thought it was later in its flight. It used too much fuel on station keeping and did not perform the correct burn to reach the International Space Station’s orbit. Then a software patch had to be sent up to the capsule before returning, since the mapping of which thrusters to use after the service trunk was jettisoned was wrong. If left unfixed, it would have caused a collision and possible loss of the vehicle. Currently, OFT-2 is scheduled for no earlier than January 4.