OneWeb emerges from the ashes of bankruptcy with new CEO 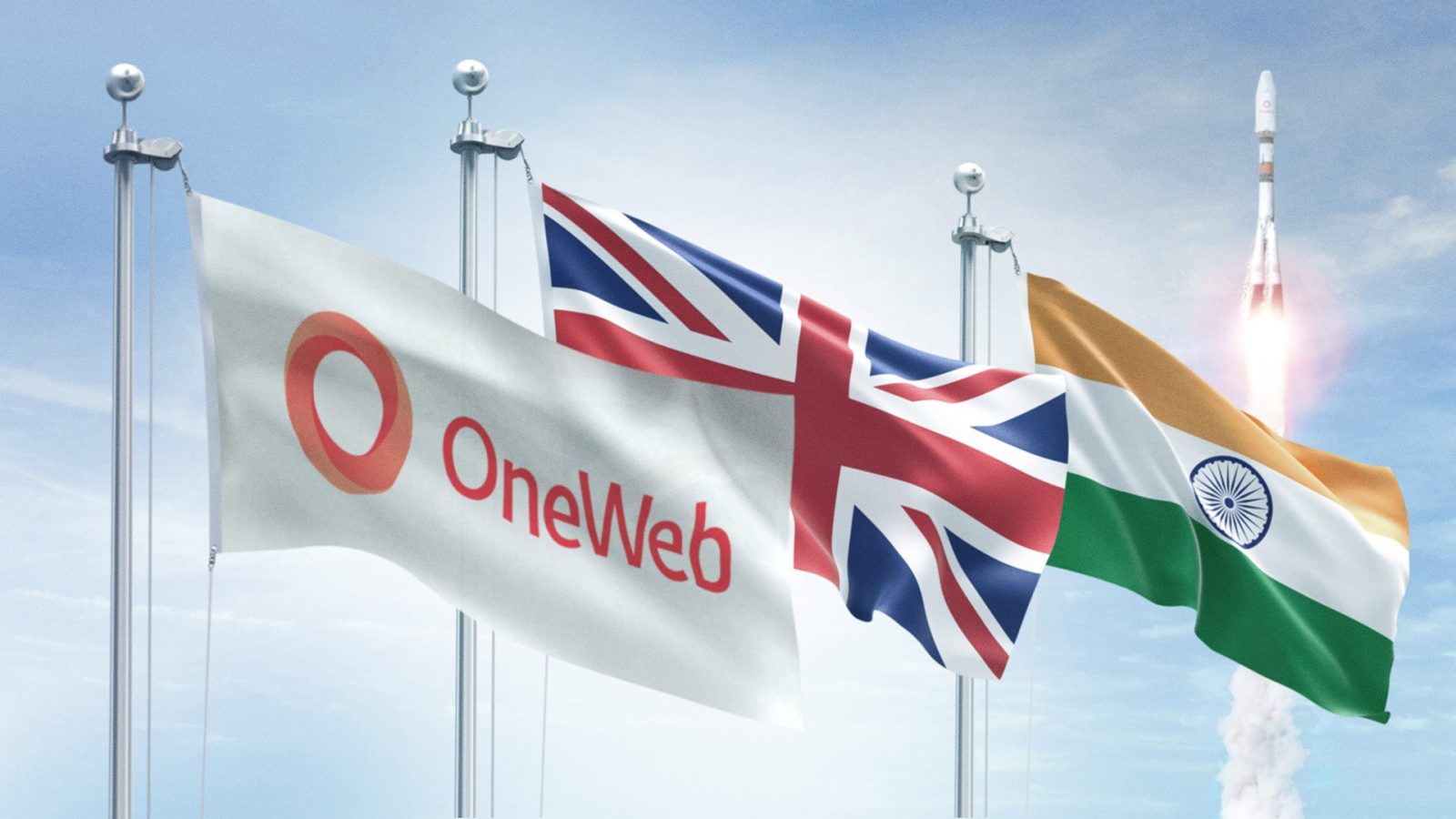 Today OneWeb announced it has chosen a new CEO to run the company as it rises out of Chapter 11 bankruptcy. This follows OneWeb’s restructuring process after the UK and Bharti Global Limited invested $1 billion to keep the company afloat.

OneWeb selected Neil Masterson to be its new CEO leading up to the company’s next launch in December. Masterson has served as co-COO for Thomson Reuters, a news and technology company headquartered in Canada. He replaces Adrian Steckel as CEO who oversaw the launch of the company’s 74 satellites. Steckel will now serve as an advisor to the board.

“I am looking forward to helping the OneWeb team deliver and commercialize their vision to provide internet access across the globe. OneWeb has a strong social purpose to improve the world’s access to information, which I share. It has great talent, a compelling commercial opportunity, and is supported by committed and knowledgeable owners and investors.

Alongside announcing a new CEO, OneWeb also has a date for its next launch of its satellites. OneWeb produces its satellites in Florida across the street from Blue Origin’s New Glenn manufacturing site and has reponed both of the production lines since shutting them down after declaring bankruptcy early this year. The satellites have been shipped to the Vostochny Cosmodrome in Russia where it will be launched on a Soyuz rocket purchased through Arianespace. The current launch date is December 17th.

“Our December launch puts the UK firmly in the global space business, alongside acknowledged Indian telecoms experts, Bharti Global. OneWeb will be a model for responsible co-operation in Space.”

The UK Government and Bharti Global Limited have invested a total of $3.3 billion so far to support launches through 2022. OneWeb still only has about 10% of its constellation up and after 2022, if it keeps to the three launches a year schedule, might have close to half of its planned constellation up. Its main competitor, SpaceX’s Starlink, is already in beta for the northern United States and Canada. With OneWeb’s higher orbit design, it will need fewer satellites to complete its constellation. That’s compared to the several thousand Starlink and Amazon’s Keiper will need.