A reason to be thankful for NASA on Thanksgiving 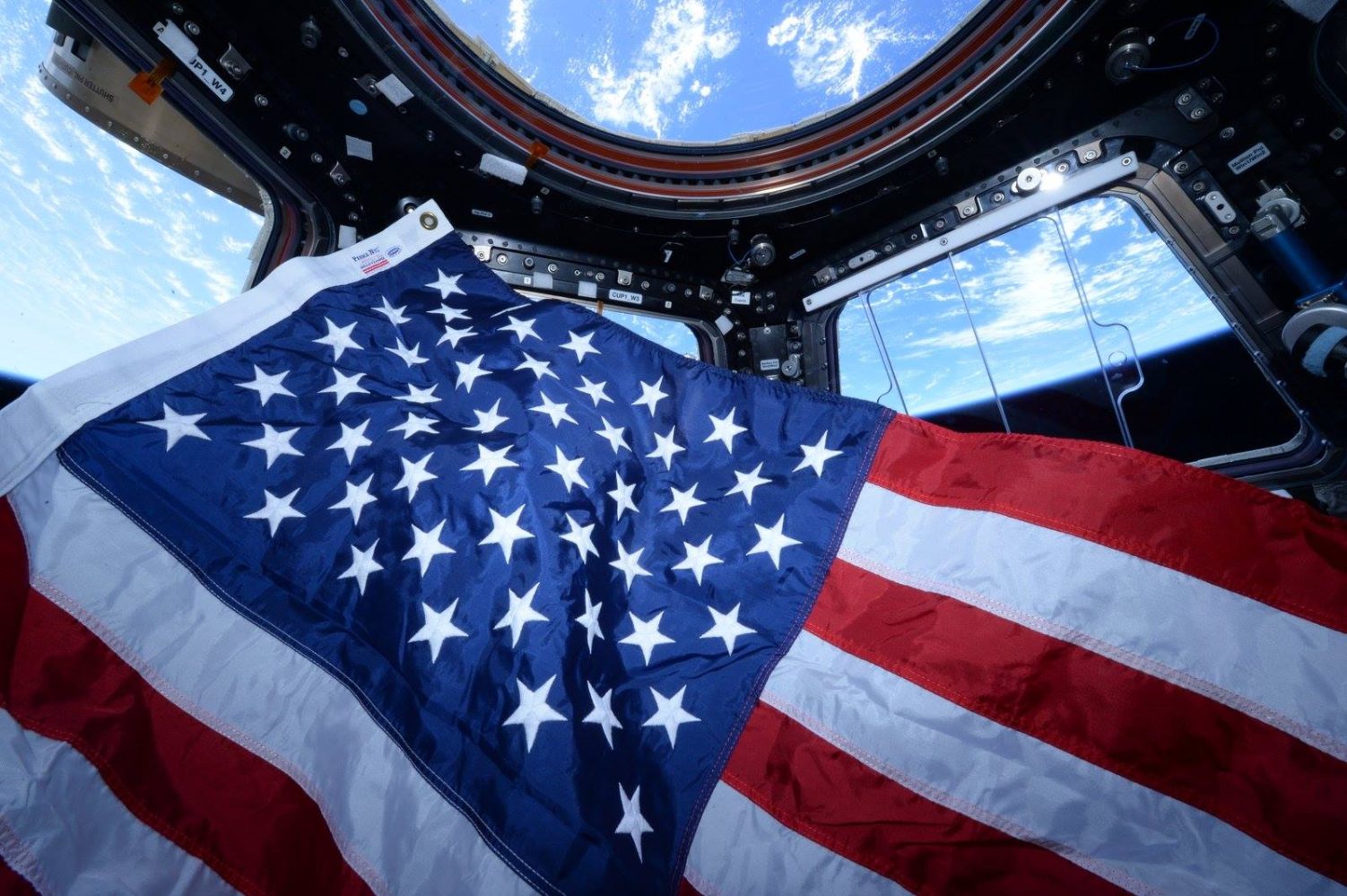 NASA has a long history of developing new technologies that change the way we view the world. From the small cameras used in all our phones and computers to making sure the food in our Thanksgiving dinner is safe to eat, here are some reasons to be thankful for America’s space agency.

The process that insures your turkey or cranberry sauce won’t end up getting you sick or killing you was developed all the way back during the Gemini and Apollo programs.

During these longer duration missions when food was determined mission critical, NASA couldn’t afford a sick astronaut with food poisoning. For Project Mercury, NASA heavily tested a process that would determine possible points of failure for food preservation and control those areas to ensure the end product was safe.

The process that came to be called Hazard Analysis and Critical Control Point (HACCP) was developed by Paul Lachance from the Air Force’s Quartermaster Food and Container Institute and Howard Bauman, a microbiologist at Pillsbury. The team found key points in food production, took regular measurements, and kept meticulous records for NASA. This provided a controlled environment where food was kept safe all the way through the production line.

“It’s one of these things where we maybe don’t appreciate the benefits, we just take them for granted now, because HACCP is so ingrained in how we produce food,”

Bauman took this process back to Pillsbury where it was implemented, and the food maker became a large advocate for the process. Over the decades, the FDA started requiring certain food products to have these requirements add to their control process. Since 2011, all FDA approved companies are required to meet these requirements.

It’s hard to believe that something as complex as traveling to the Moon would bring us a process that could have saved thousands of lives from poor food production practices. Without HACCP, we could still be in an era where food at the store may not be trusted to be safe.