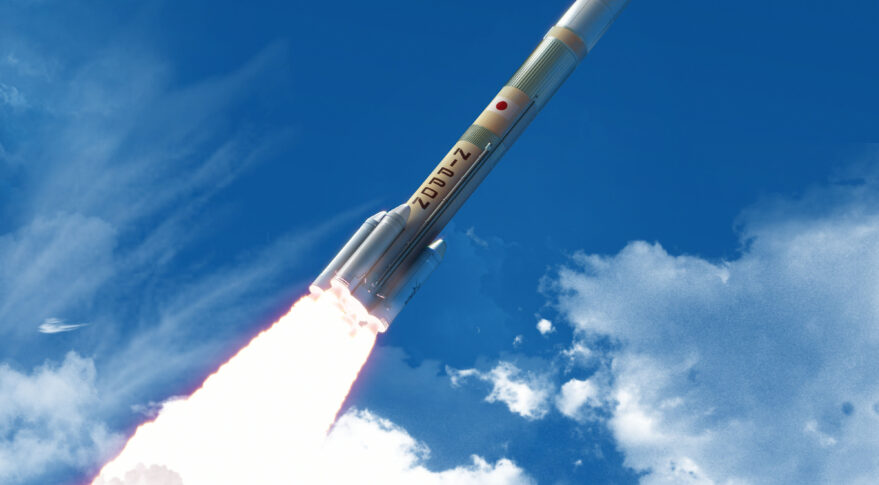 Japan’s newest launcher system has been in development for the past couple years and was planning on making its debut launch by the end of this year. But there have been several issues that will push the date to next year.

The H3 rocket is a two-stage liquid hydrogen and liquid oxygen (LH2/LOX or hydrolox) powered rocket that also has the option for 0, 2, or 4 solid rocket boosters. The issue arises in the new LE-9 engine on the first stage. JAXA told SpaceNews that they have found issues with both the engines combustion chamber and turbo pump.

According to a JAXA spokesperson, “Fatigue fracture surfaces were confirmed in the apertural area of the combustion chamber inner wall and the FTP blade of the turbo pump.” Basically this means that while the engine is being fired, parts of the engine begin to break apart due to the stresses put on them. Potential fixes for these issues will be strengthening the cooling around the combustion chamber, but the turbo pump will require a redesign.

Japan’s new rocket is meant to be cheaper and more competitive with other commercial rockets, being able to launch up to 7,900 kilograms to geosynchronous transfer orbit. It’s trying to get in on the booming commercial satellite market, as those satellites need rides into orbit. Currently MHI is planning on launching the H3 rocket on its maiden launch in the first quarter of Japanese’s 2021 fiscal year, which begins in April.