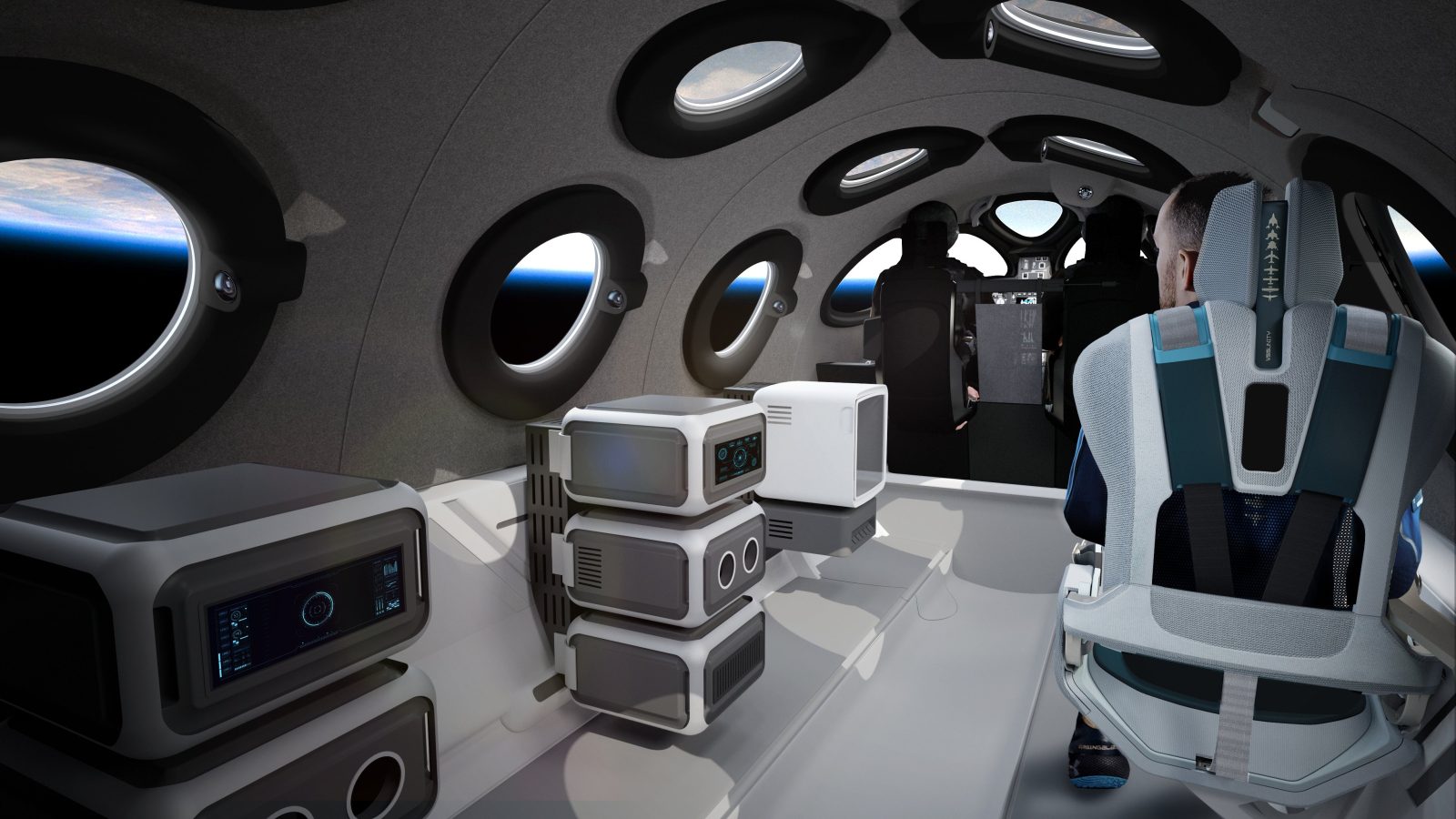 This type of contract is something we’ve seen more than the previously used cost-plus contracts that guarantee the contractor a profit no matter what. Cost-plus contracts have proven to be less effective and contribute to cost overruns and deadline push backs.

Virgin Galactic with their SpaceShipTwo sub-orbital space plane and its carrier aircraft White Knight Two join Masten Space Systems in the contract that will last through July 2023 to offer NASA and other government agencies flights on their vehicles.

“We’ve flown NASA payloads on previous spaceflights and will fly more on our next spaceflight. We look forward to continuing our partnership to help mature future technologies.” Virgin Galactic shared this morning after NASA made the announcement.

Virgin Galactic’s current plane VSS Unity has flown twice and has already carried several experiments for NASA. Masten has been a part of the Commercial Lunar Payload Services contract to give customers a low cost options to send payloads to the lunar surface.

While their mission seems focused on the Moon, they do offer a vehicle called Xodiac that has been testing its lunar landing systems.

Virgin and Masten join Blue Origin, UP Aerospace, Raven Aerostar, and World View in this contract to provide both reusable launchers and high-altitude balloons for customer payloads to ride.