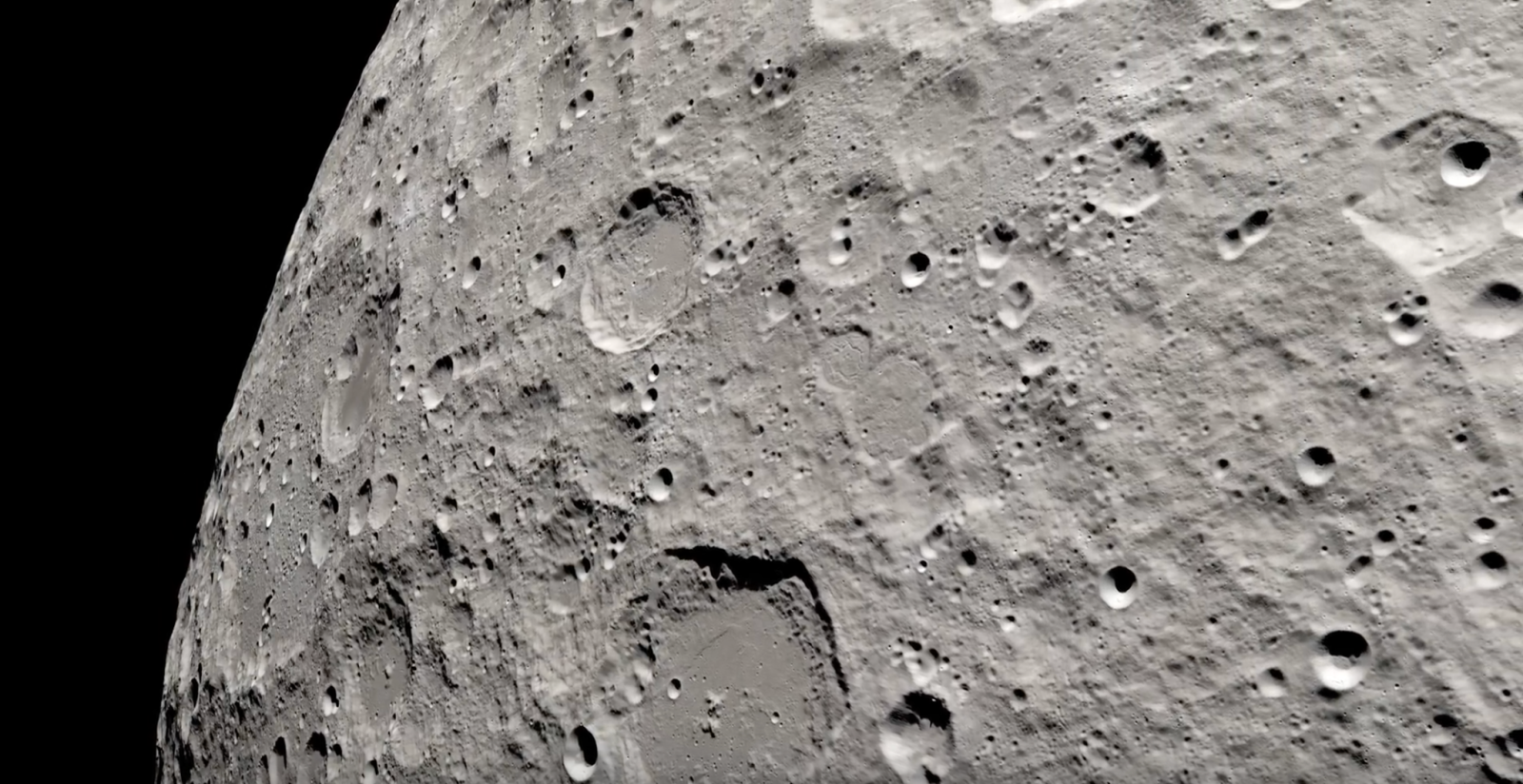 In September, NASA unveiled plans to pay commercial companies to collect Moon rocks and transfer ownership to the U.S. space agency for the first time. Now, NASA has selected four proposals to fulfill its goal, and the awards range from $1 to $15,000.

It’s not that NASA isn’t capable of finding Moon rocks on its own. Instead, the point of the program is to demonstrate lunar commerce. As part of NASA’s Artemis program to return to the Moon, the agency envisions a robust marketplace of government and commercial companies participating in lunar activity. The lunar commerce proof of concept is the first step in demonstrating what trading on the Moon could look like in the future.

Two U.S. and two international companies were selected by NASA out of 22 proposals from 16 companies. iSpace Europe and iSpace Tokyo will each be awarded $5,000 if successful, and California’s Masten Space Systems submitted a proposal for $15,000 that was accepted.

Part of the criteria for being selected was keeping costs low, NASA advised, and one company took that message to heart. Colorado’s Lunar Outpost, which already planned to be on the Moon during NASA’s mission timeline, asked for just $1 for successfully collecting and transferring a lunar sample to NASA.

“These awards expand NASA’s innovative use of public-private partnerships to the Moon. We’re excited to join with our commercial and international partners to make Artemis the largest and most diverse global human space exploration coalition in history,” said Mike Gold, NASA’s acting associate administrator for international and interagency relations. “Space resources are the fuel that will propel America and all of humanity to the stars.”