Not a monolith: Mysterious object trapped in orbit actually a rocket stage from the 60s 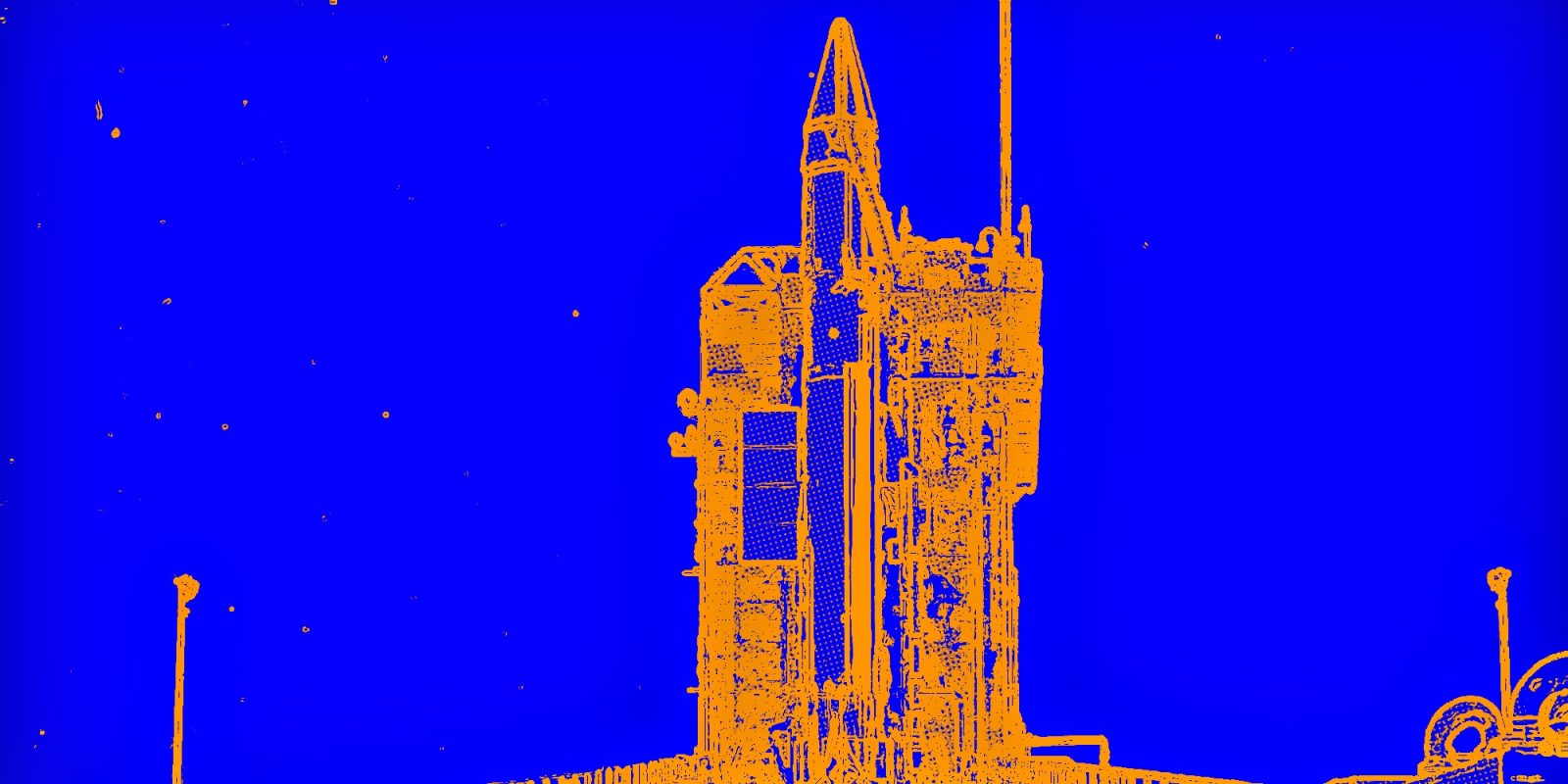 Back in September, a mysterious object became trapped temporarily in Earth’s orbit. The object was initially classified as an asteroid, but some weren’t convinced the classification was correct. Now those suspicions have been proven correct…

It was confirmed this week to be an old Centaur upper stage from NASA’s Surveyor 2 mission. Surveyor 2 was launched on an Atlas LV-3C paired with a Centaur-D upper stage on September 20, 1966.

Its mission was to achieve a soft landing on the Moon and return photos of the lunar surface to determine its characteristics for the upcoming Apollo program. Sadly, a mid-course correction failed. This was caused by one of the thrusters not firing which gave the spacecraft unbalanced thrust. The failure caused Surveyor 2 to spin out of control, and contact was lost. It later impacted the lunar surface at about 6,000 miles per hour.

The Centaur-D stage made it out of Earth’s orbit, however, and continued past the Moon into orbit around the Sun.

It turns out Earth and the Centaur met up again, and the rocket upper stage from the 60s is currently trapped inside Earth’s gravity well. It’s expected to be kicked back out of orbit again and make a trip around the Sun in March 2021. The upper stage is expected to return to Earth’s orbit around 2036, so be sure to mark your calendars.

The Centaur has been a workhorse rocket stage for the U.S. space program since its first flight in 1962. It is still used today with United Launch Alliances’ (ULA) Atlas V and Vulcan rockets.

Not the first rocket stage to comeback

This isn’t the first rocket stage from a lunar mission to come back and visit Earth. Back in 2002, an S-IVB stage was discovered to have been captured by Earth. Most S-IVB stages from the mighty Saturn V and smaller Saturn 1 have either burned up in Earth’s atmosphere or intentionally crashed on the surface of the Moon. This stage was sent out into an orbit around the Sun and eventually made its way back to Earth’s orbit for a period before being kicked out again.