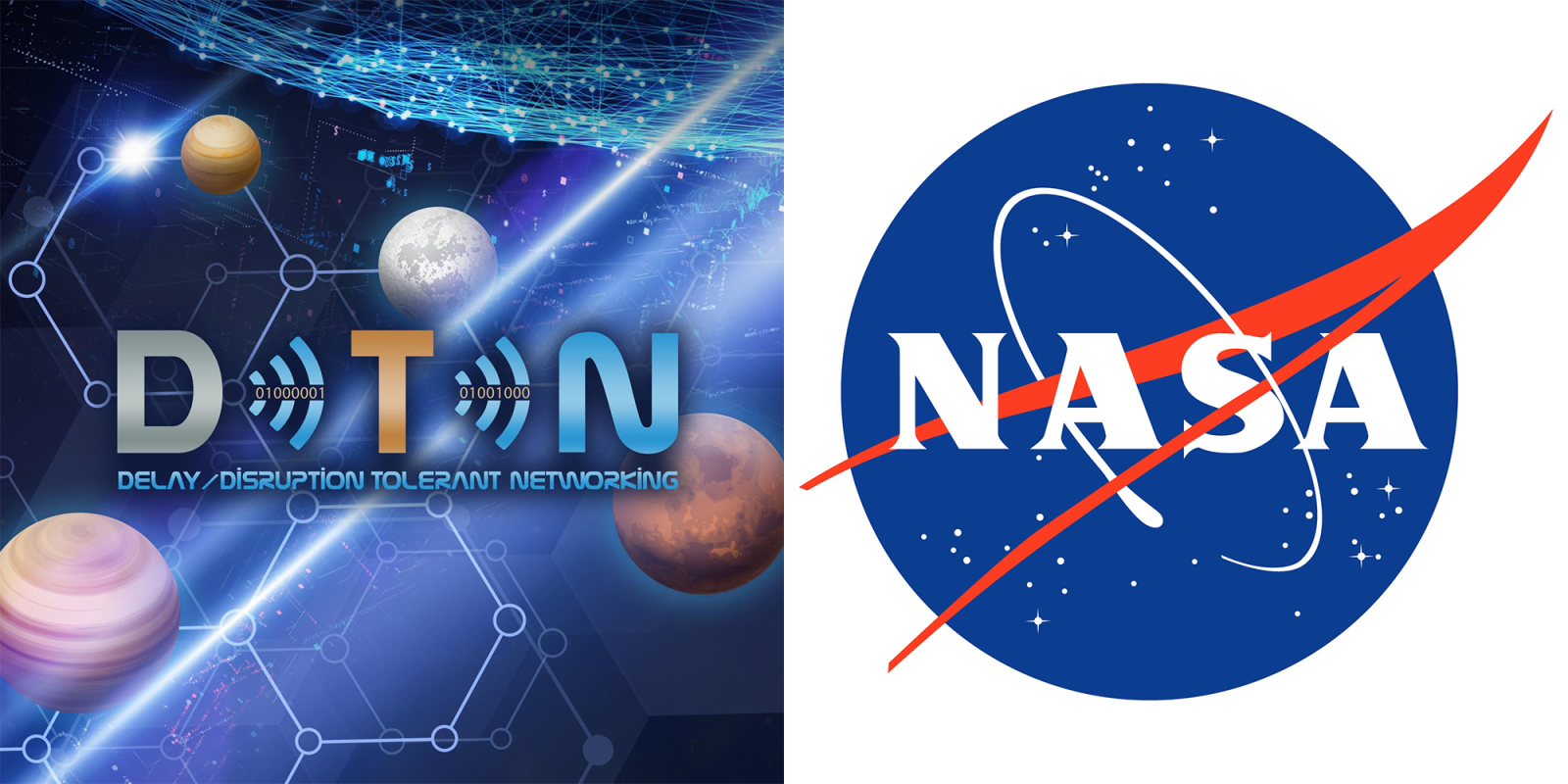 Interns at NASA’s Gardard Space Flight and Glenn Research Centers developed a new protocol for how internet connectivity can operate in deep space.

DTN offers improvements to situations where a constant connection is not available — like a spacecraft around the Moon or Mars. Currently TCP/IP requires data packages to be sent and verified that it has been received before sending the next part.

This can cause some trouble with spacecraft because they don’t always have a constant connection to ground stations or communication satellites while in space. Planets can get in the way or busy comm satellites could need to transfer data from other spacecrafts.

“It’s exciting to help develop this emerging technology — one that will vastly improve NASA’s capabilities on future missions. I’ve learned how to enhance network performance and found real-world applications of the data science and programming techniques I’ve learned in school.”

While TCP/IP will have to send one data packet then verify, DTN will be able to send several packets then verify the packets once messaging back. This will greatly reduce the time it needs for communicating to deep space spacecraft.

This could also be beneficial to remote places back here on Earth like research outposts in Antartica and boats in the ocean where constant communication with them aren’t common.

NASA has internship and fellowship programs at all of their centers. To learn more about NASA internships, checkout their website to see if you qualify for one.