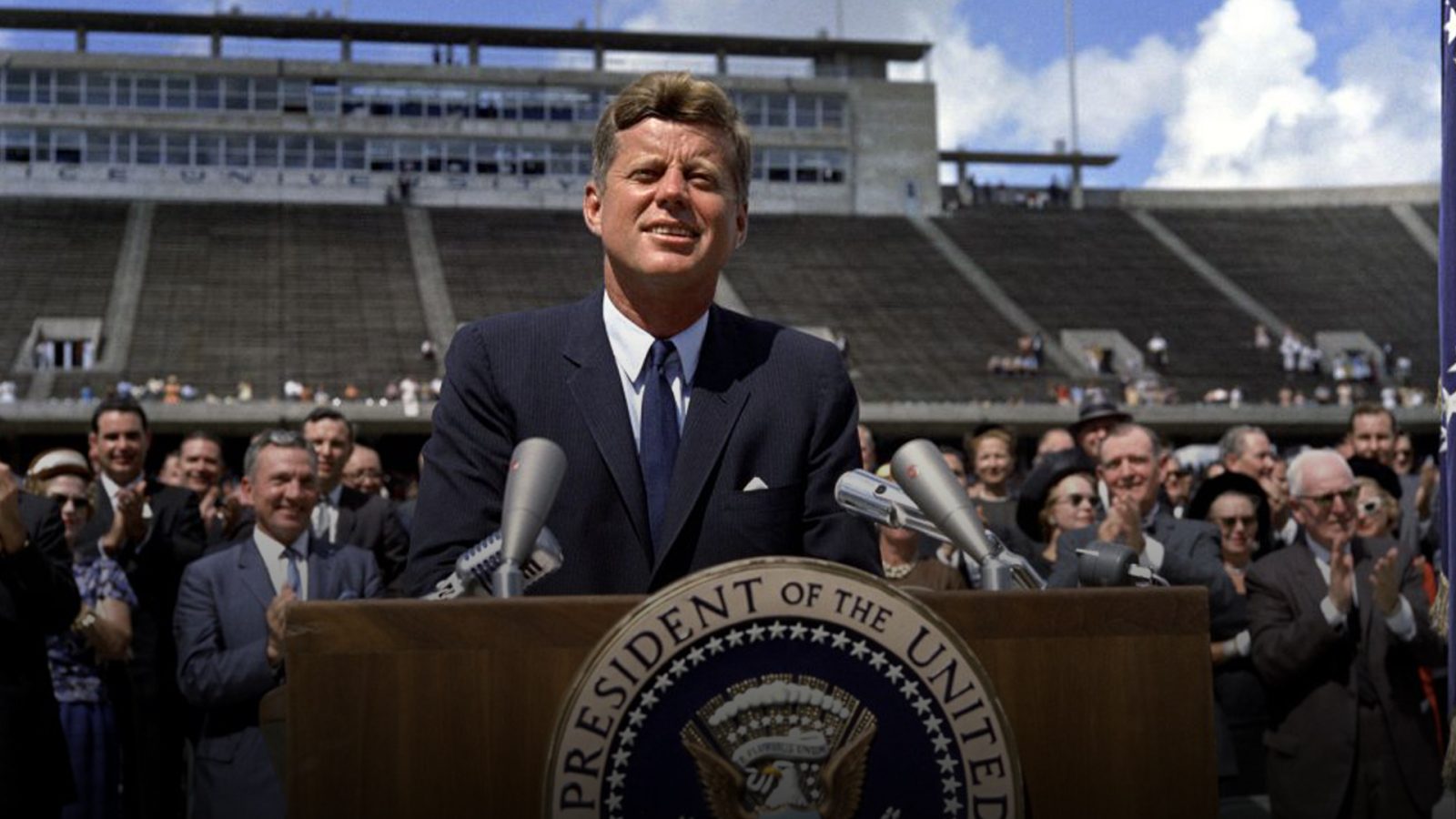 The Planetary Society has a new podcast called “A Political History of Apollo” that explores why we decided to go to the Moon and how this turned into a full fledge space race to land a human on the surface.

It took more than just American will power to send 27 Americans around the Moon while landing 12 of them safely to the surface. It took political power, negotiations across party aisles, and a steady stream of money.

The Apollo program did something that no other space program has done since. It brought together a nation, stricken with war and racial injustice, that even thought most didn’t know how to get into orbit. They knew where the Moon is and that they needed to get to it first.

Of course like all NASA-ran programs, it was at the mercy of funding from Congress, and eventually public support waned. Since Apollo was not designed to be sustainable, it was determined it was too expensive. Early in the development of the program, missions where already being cut from future funding.