Changing of the guard: NASA appoints new Chief of the Astronaut Office 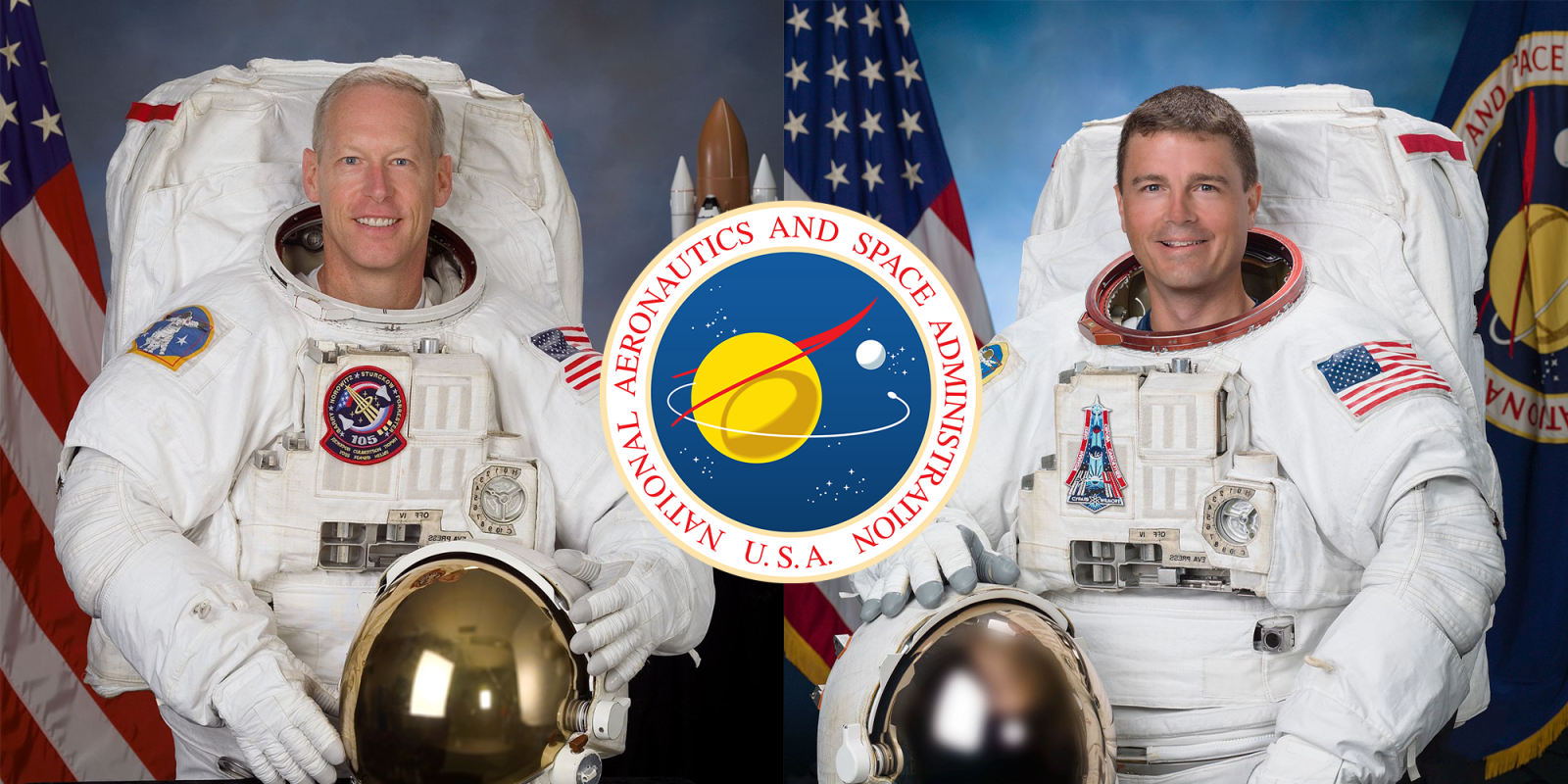 NASA announced that Pat Forrester will be replaced with Reid Wiseman as the new Chief Astronaut at Johnson Space Center. Forrester will be pursuing a career opportunity outside of NASA after his tenure in the office since 2017.

The Chief of the Astronaut Office is a title given to a NASA Astronaut that serves as the head of the Corp of Astronauts and advises the NASA Administrator on all concerns regarding Astronaut training and missions. The Chief Astronaut also has the job of selecting who flies on which missions, a task that has been around as long as astronauts have been launching to space.

The first unofficial Chief Astronaut was Deke Slayton who was given the job of Coordinator of Astronaut Activities after he was grounded from the Mercury Program due to a heart condition back in 1962. Slayton served in that position for just over a year when the first person to hold the title of Chief Astronaut, Alan Shepard, took his place and oversaw Project Gemini. Shepard is the only astronaut to hold the office twice, having Tom Stafford assume the position while he prepared for his flight on board Apollo 14.

“Pat has provided a bedrock of steadfast, forthright leadership in the astronaut office during a crucial time for NASA as we launched the first commercial crew flights and laid the groundwork for Artemis missions. His dedication to the astronaut corps has been evident at every turn and we appreciate all the hard work he has put in over the past three years.”

While serving as Chief Astronaut, they are not able to fly on missions and normally will leave this position to return to flight status and train for an upcoming mission. Some notable previous Chief Astronauts have included: John Young (left to train for STS-1), Bob Cabana (left for STS-88 training, now director of Kennedy Space Center), Bob Behnken (left to help with the Commercial Crew Program), and Chris Cassidy (left to also return to flight status). Forrester has been an astronaut since he was selected to join the corp in 1996 and has helped prepare the Astronaut Corp for the Commercial Crew Program and the Artemis Program.

“Reid’s energy and enthusiasm for space exploration are matched only by his thoughtfulness and commitment to his fellow astronauts. He will be a great chief for the astronaut office in the exciting times to come.”

Wiseman joined the Astronaut Corp back in 2009 after serving three deployments as a fighter pilot in the Navy. Since then, he has served as Deputy Chief of the Astronaut Office under Forrester as well as associate director of the Flight Operations Directorate. He flew once to the ISS on a Russian Soyuz for Expedition 40/41 and spent just under 13 hours outside the station during two spacewalks.