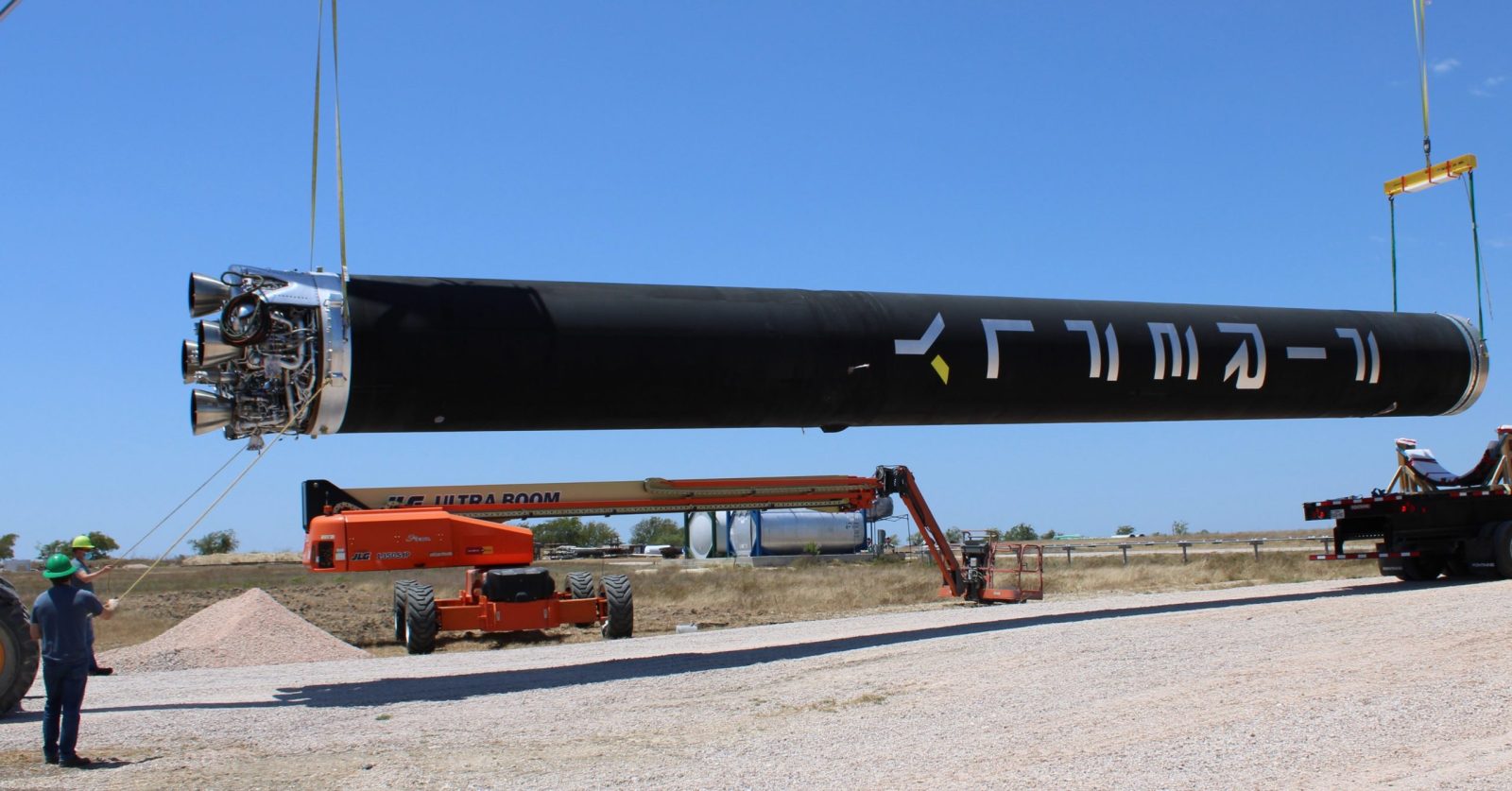 While we didn’t see much from Firefly during 2020 in terms of launches, we did see them in the news plenty for making deals for launches and testing their new Alpha launcher which plans to debut early next year. Firefly says they already have an almost full launch manifest for 2021 with two launches going to Adaptive Launch Solutions.

The newest small sat launcher that is about to begin missions in 2021 announced that they signed a contract with Adaptive Launch Solutions (ALS) for four launches starting next year. Firefly is also partnering with ALS for helping with their payload integration process for future customers.

“Firefly is very pleased to welcome ALS as a customer and partner for missions in 2021 and beyond. In addition to providing launch services to ALS, Firefly plans to leverage ALS’ unique primary and secondary payload integration capability, processing experience and proprietary hardware for current and future launch campaigns.”

Firefly has tested both their first and second stages on the ground for full durations burns to simulate launch, and next year is the real test when they plan to launch their first Alpha rocket from their launch complex at Vandenberg Air Force Base in California. They plan to also launch out of Florida’s busy Cape Canaveral Space Force Station for non-polar orbits.

It’s unsure how many launches Firefly plans to launch per year, but currently they have four slated for 2021. Firefly is also developing their Beta rocket, a higher performance version system, that is planning to carry about 8,000 kg to low Earth orbit.