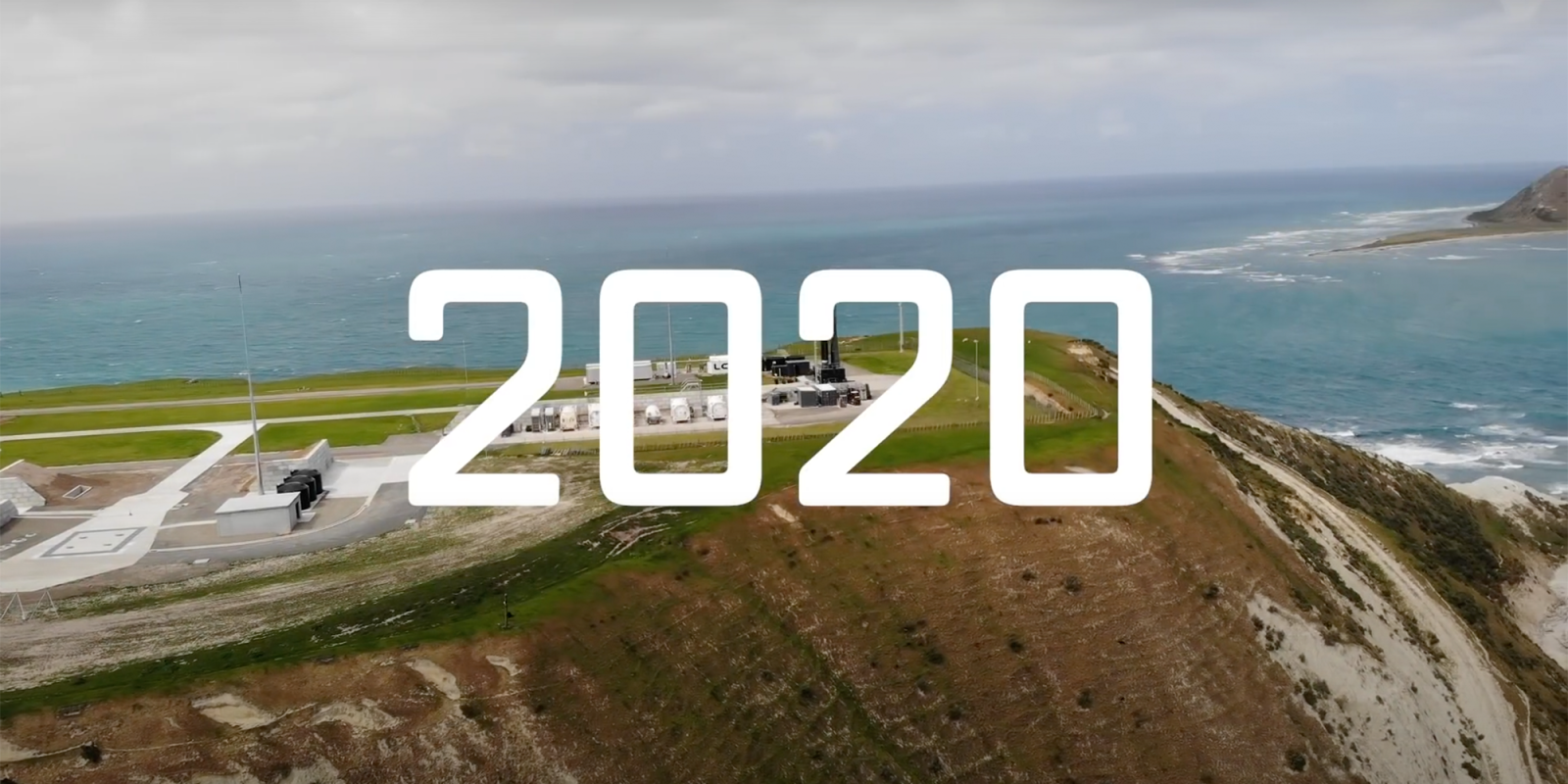 After a busy year for the newer small sat launcher, Rocket Lab released a video recapping all of their achievements over 2020.

The California based small sat launcher provider conducted seven launches across 2020 and experienced its first failure of the Electron in flight. Rocket Lab was able to return to flying just two months later. While headquartered in California, Rocket Lab currently conducts most of its operations in New Zealand where they have their own launch complex with one operational launch pad with a second pad nearing completion.

We expected Rocket Lab to start operations to their second launch complex in Virginia this year, but due to the COVID-19 pandemic, that was not able to happen in 2020. That hasn’t slowed them down, however, as this year Rocket Lab conducted more launches than the year prior while also beginning development of reusing their Electron rocket after launches.

Since Rocket Lab CEO Peter Beck announced last year that they were planing on gathering more data about reusing their first stages, they have been able to conduct several tests as well as actually launch and recover their first Electron booster. This makes them only the second company to recover their booster stage after a launch. In 2021, we look forward to see the relight of components from that rocket as well as hopefully the first flight from the U.S. and a re-flight of their Electron Booster.