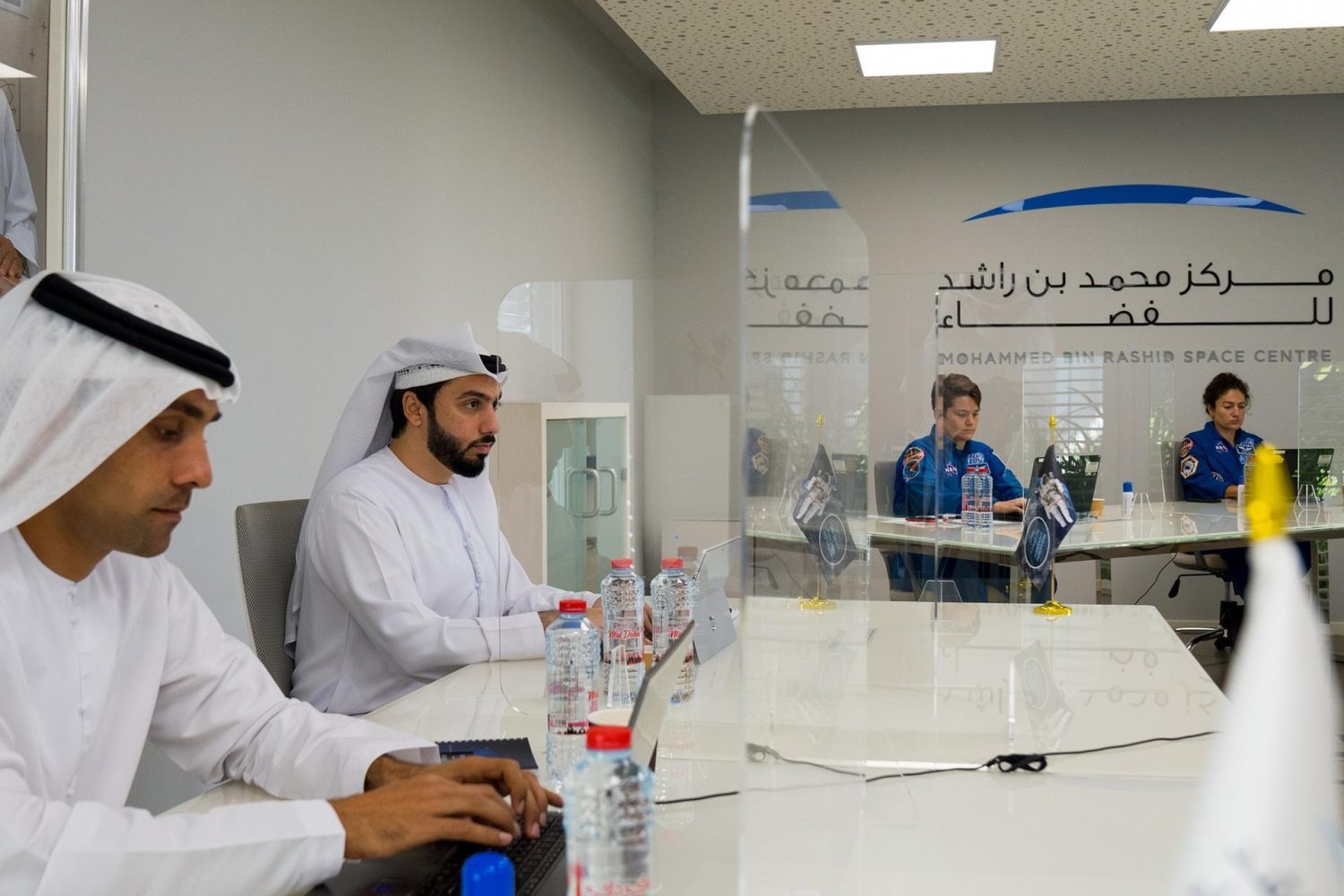 The United Arab Emeritus has been in the process over last year to select its next class of astronauts that will begin training to join the international team of researchers on the International Space Station. With the help of NASA astronauts Jessica Meir and Anne McClain, they will choose two new astronauts out 14 candidates.

The UAE began with over 4,000 applicants to start. Over the past year, they have whittled it down to nine men and five women before deciding who will make the final cut. The astronaut selection process is being handled by Mohammed Bin Rashid Space Centre. After they are selected, the new astronaut duo will be sent to NASA’s Johnson Space Center in Houston to begin astronaut training.

UAE is a newcomer of the nation of space travelers. The country launched their first astronaut Hazzaa Al Mansoori just last year on a Russian Soyuz rocket to the ISS for an eight day stay. In the future, UAE is hopping to stay on the station for extended missions alongside Russian and American astronauts who spend periods of six months in space.

“We are constantly strengthening strategic partnerships with global partners as they bring a wealth of knowledge and expertise to Emirati astronauts. At the same time, it also highlights the centre’s role in strengthening its links with specialised international entities such as Nasa and building bridges of co-operation between leading global space organisations and agencies.”

NASA is helping the UAE select their next astronaut class as well. Sending two veteran astronauts, Jessica Meir and Anne McClain, to sit in on their interview board for the new candidates. The average age of this group is 36 and most hold only a bachelor’s degree, which opens the door to many more talented people to have a chance to become an astronaut. NASA and other counties require at least a master’s degree to apply and be accepted.

Currently, both of UAE’s active astronauts are training to partake in an extended mission to learn about the station’s systems and how to conduct spacewalks. The next two astronauts chosen in January will join NASA’s next class of astronauts for training in Houston later in 2021 and will be able to join existing NASA astronauts on missions in space.

When UAE launched its first astronaut, the world only had one ride to space. Now the UAE could choose between the Russian Soyuz or SpaceX’s Dragon and possibly a third option with Boeing’s Starliner if they have it certified before UAE’s next mission.