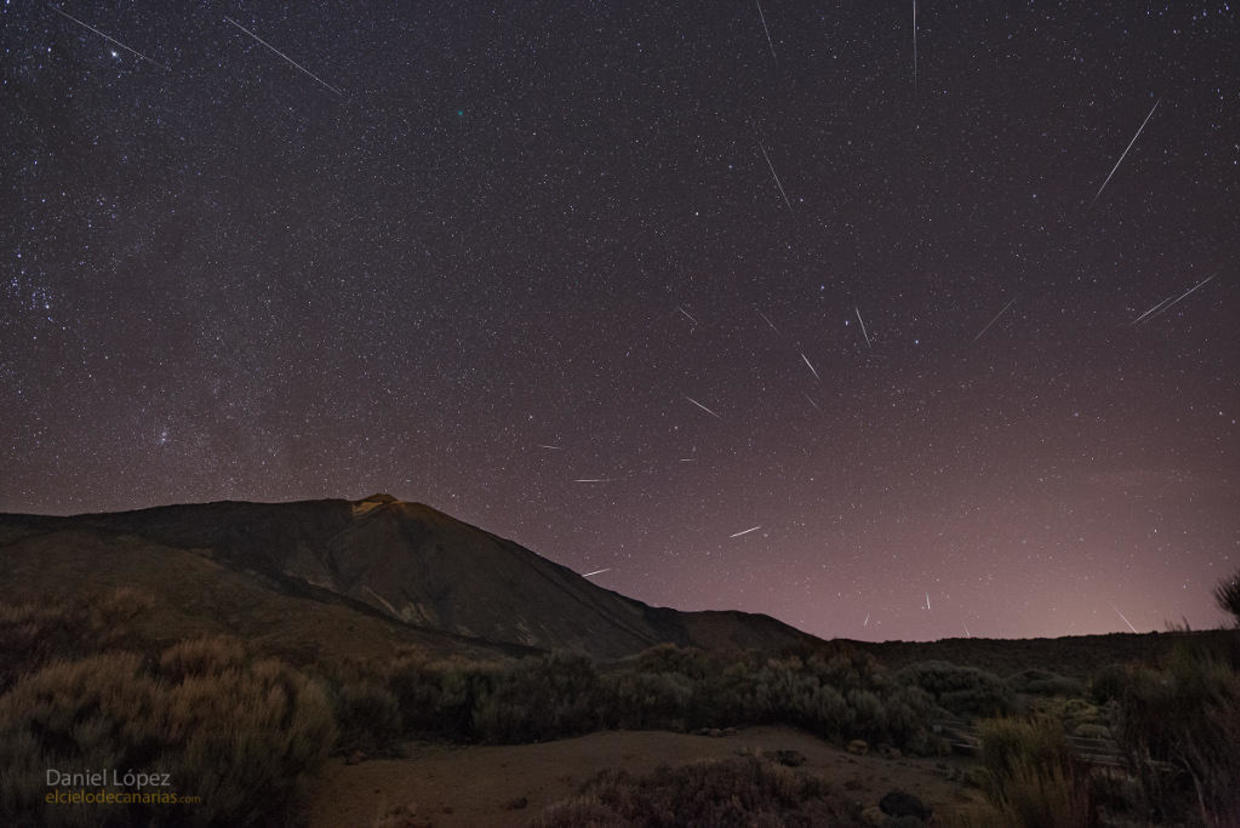 While we all ring in the New Year around the world throughout the night with fireworks, Earth will be celebrating with the final meteor shower of the season. Quadrantid is one of the most vibrant meteor showers and will peak during the night of January 2.

The Quadrantid meteor shower is an annual occurrance that comes around the end of December and is usually a very short event. Peaking for roughly 6 hours due to its thin stream of particles, you should still be able to see 60-200 meteors an hour, depending on weather conditions.

Viewing this meteor shower will be difficult due to most likely poor weather that usually occurs in late December and early January as well as a Waning Gibbous Moon, between 99% and 50% full, which will shine throughout the weekend.

The best time to see it in the United States will be early Sunday morning before dawn. As always, the less light pollution, the better for viewing these kind of events. If you miss it, don’t worry, after a couple months of low activity, we’ll be right back into the season of regular meteor showers in April.