What is NASA’s CLPS program? 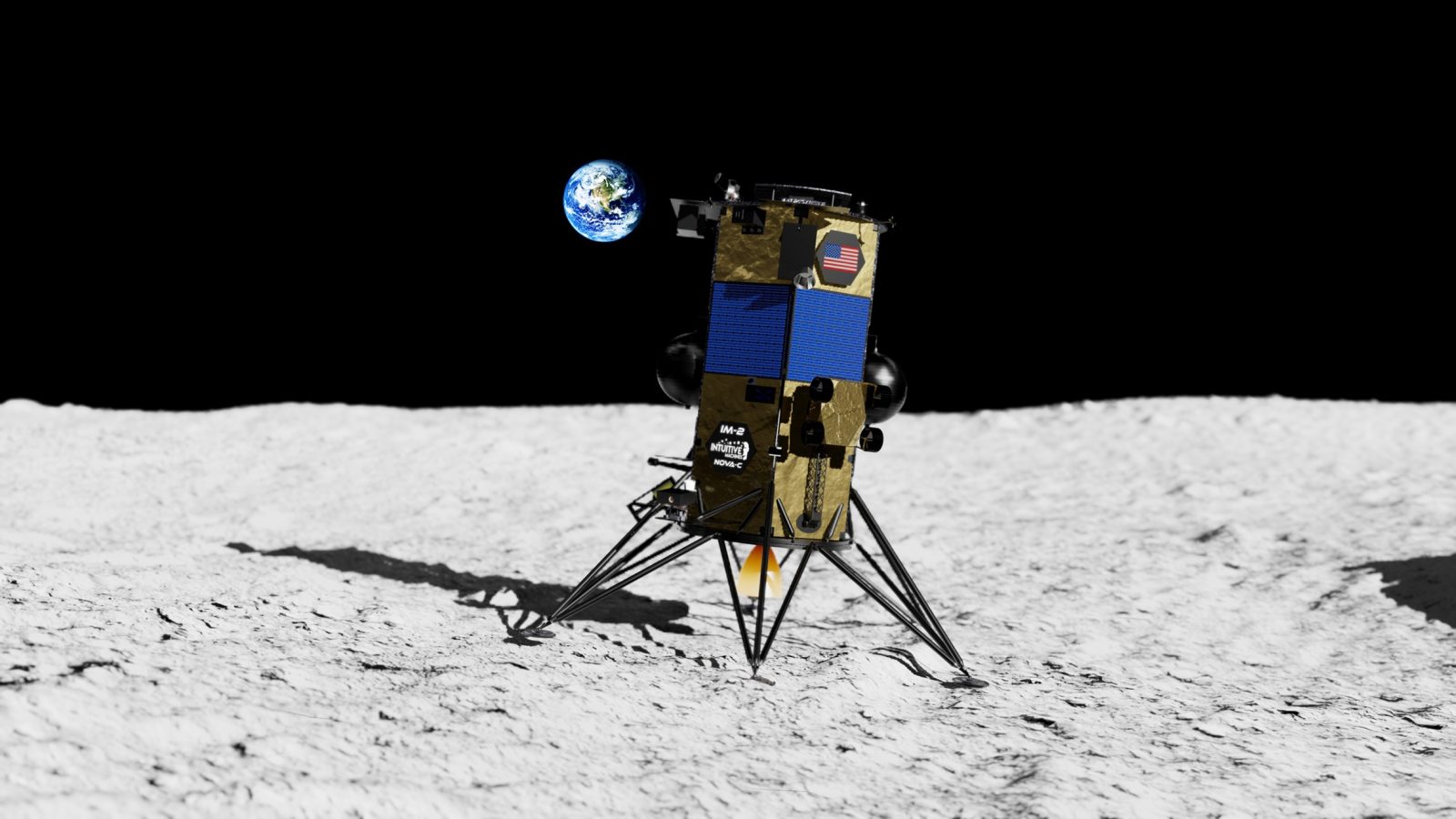 NASA has had the goal over the years to grow the commercial space market by moving design, development, and operations of spacecraft over to commercial partners rather than the government agency. Instead of NASA being the only place for researchers to go for getting payloads to space, NASA has become more of a customer of commercial spacecraft providers

NASA’s Commercial Lunar Services provides a ride to the Moon for both NASA and private researchers wishing to send their experiments to the surface of the Moon. The program was developed to complement the growing Artemis program which has the goal to send astronauts including the first woman to the surface of the Moon with the Space Launch System rocket and Orion spacecraft.

In contrary to how SLS and previous contracts were worked, CLPS offers fixed prices to providers to handle integration, operation, launch, and landing of payloads to the lunar surface. Fourteen companies have been selected to take part in bidding for contracts since the first batch was selected in 2018.

With those 14 companies, there are five launches planned to take place so far with the first one planned for the middle of this year on top of ULA’s Vulcan rocket on its debut launch. The companies for the upcoming launches are Astrobotic, Intuitive Machines, and Masten Space; so far Astrobotic and Intuitive both have two launches to schedule in the coming years.

One of the newest contracts that were awarded was for Intuitiveon their second Nova-C lander mission called PRIME-1, which stands for Polar Resources Ice Mining Experiment-1. That mission is slated to launch on a SpaceX Falcon 9 by December 2022. Most of these CLPS mission will fly to the lunar south pole for the main reason that NASA wishes to source out resources and test systems that will eventually be used for crewed landings as part of the Artemis program’s work around the south pole.

CLPS is a cheap alternative to the expensive ventures of building one-off landers to test these experiments as well as building up a commercial market for lunar surface payload systems. This adds to the goal for Artemis to return to the Moon suitably so we can build a permanent presence there.