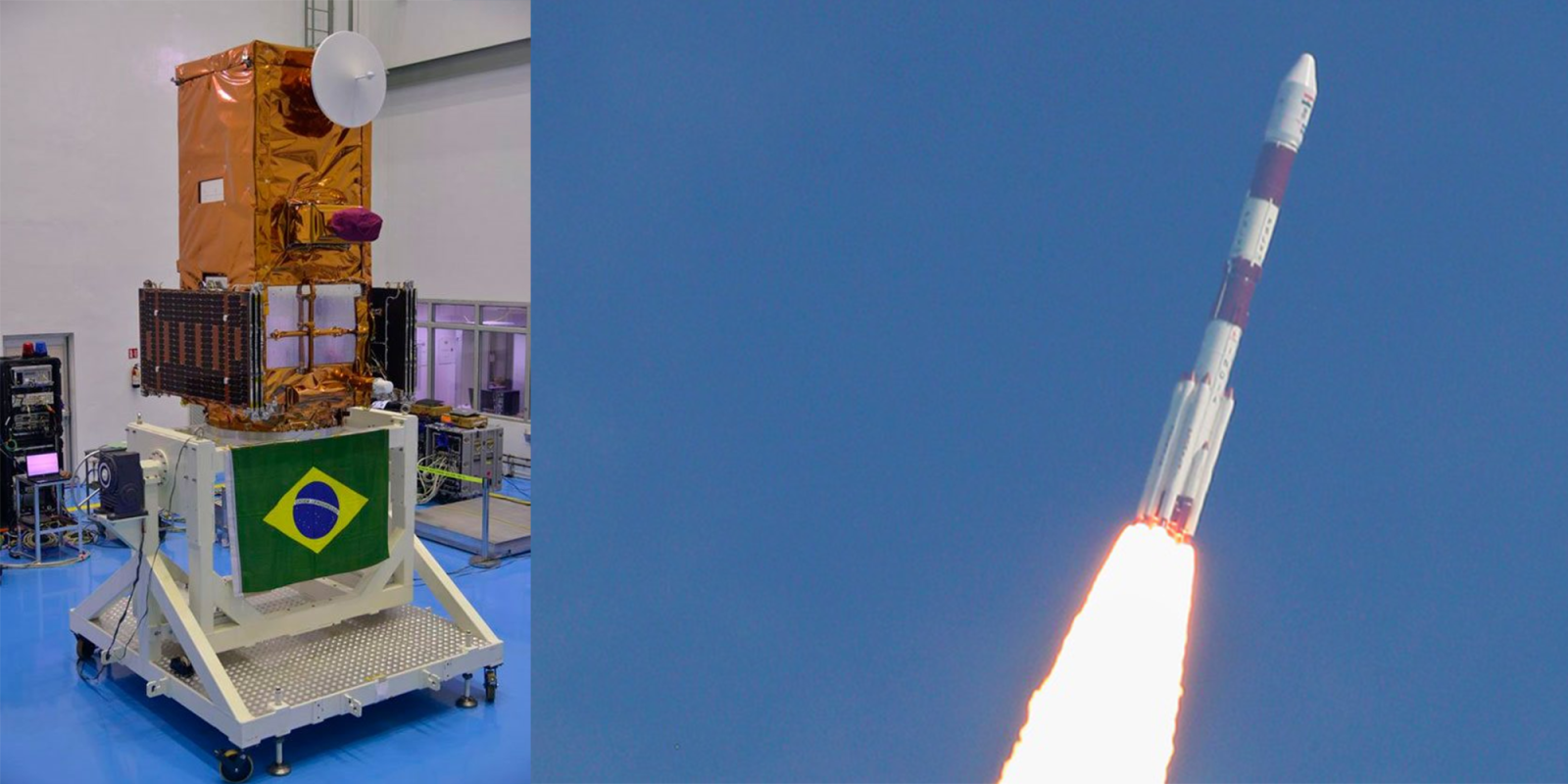 Spaceflight Inc, one of the big players in launch services is supporting Brazil in launching their first Earth observation satellite that was completely designed, built, tested, and will be operated in the country. It plans to launch by the end of February on top of India’s Polar Satellite Launch Vehicle (PSLV).

At close to 700 kg (1543 lb) this will be Spaceflight’s largest single payload that they have managed. Pushing the teams into new challenges that the company said they “expertly orchestrated” to get the payload ready for its launch.

Named Amazonia-1, this payload will launch into a roughly 752 km (467 mi) sun-synchronous orbit around Earth that will offer images of the surface every 5 days. It was made by Brazil’s National Institute for Space Research and will launch under a contract with NewSpace India Limited (NSIL) from their spaceport in Sriharikota, India.

This mission is an important milestone for Brazil, INPE, and Spaceflight and it has been an honor for our team to ready the inaugural Amazonia payload for launch. Launching a satellite of this size posed unique complexities that our team expertly orchestrated, leaning on their expertise and years of experience managing missions on the PSLV. At Spaceflight, we are committed to opening up space access for any satellite company, regardless of size, preferred orbit, or budget, and to find a way to successfully launch a spacecraft while meeting specific mission needs.”

Images used from this satellite will provide the opportunity to develop applications to monitor ongoing changes to the environment and wildlife. The biggest being the deforestation of the Amazon Rainforest which already is about 17% of the forest has been cleared. If that number gets above 25% it could cause the forest to dry out into something more like a Savanna.

Spaceflight has offered launches on a wide variety of vehicles and configurations. The most recent launch, Transporter-1, broke the record for most satellites launched on a single flight with 143 payloads using their new Sherpa-FX1 transfer vehicle. They are already planning on 10 more launches this year from across the world.