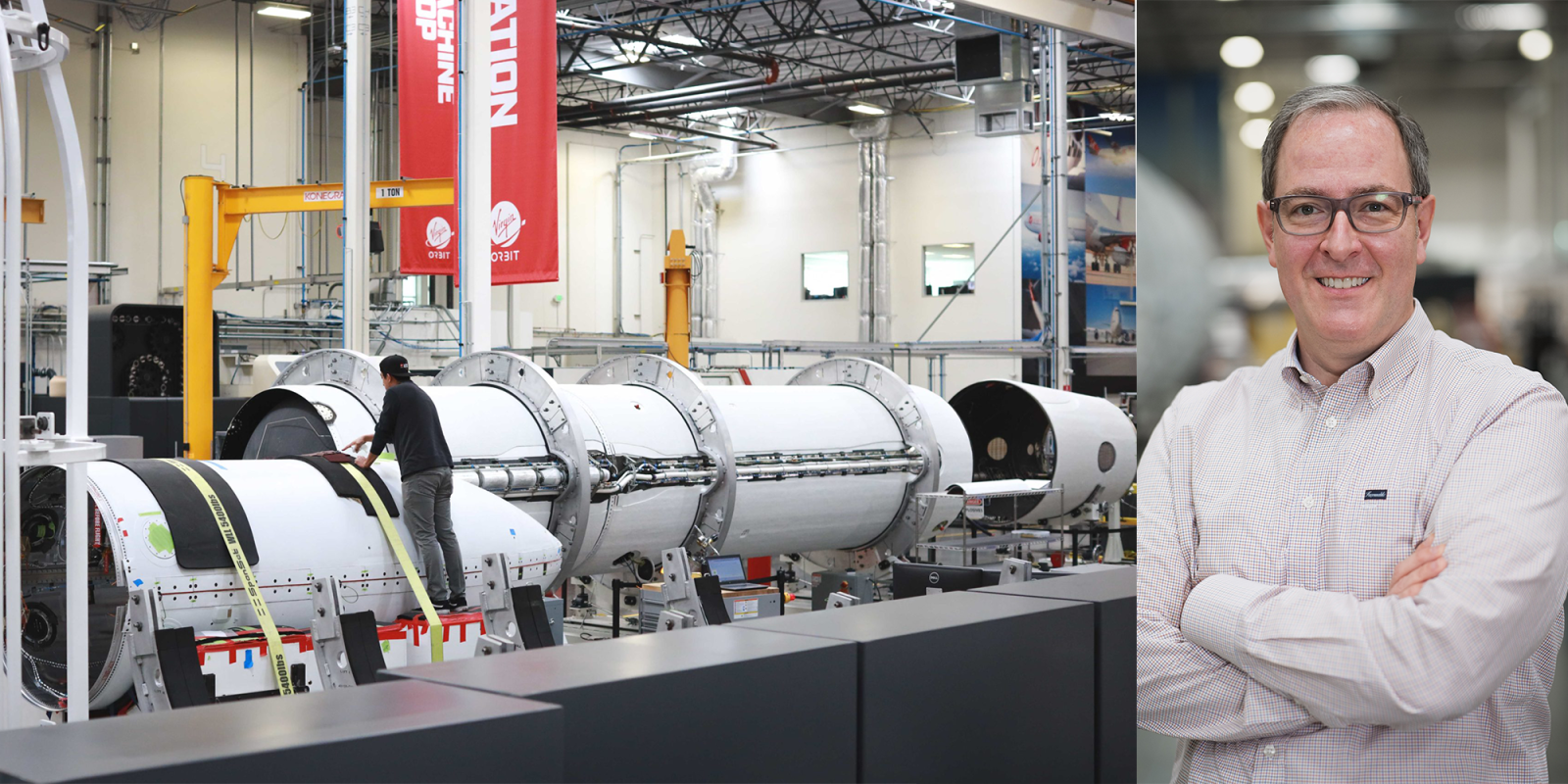 Richard Branson’s satellite launcher Virgin Orbit has selected their first Chief Operating Officer to help get the company ready for commercial operations after the success of their Demo 2 mission. This mission successfully deployed 10 NASA payloads from NASA’s Launch Services Program into orbit around Earth bringing them officially online as a company capable to send satellites into orbit.

Virgin Orbit selected Tony Gingiss, former CEO of OneWeb Satellites, as their new COO and will run day-to-day operations at their site in Long Beach, California. The addition came with the need to pivot the company from being R&D-focused to one that can be run commercially and focused on the production of their LauncherOne vehicle.

Gingiss brings over 30 years of aerospace experience, prior to OneWeb Satellites he worked with Boeing in their Satellite Systems group in the role of Director of Strategic Integration and National Space Communications Programs. After Boeing, he led OneWeb Satellites through the construction of their high volume factory on Florida’s Space Coast and brought the production up to 2 satellites per day.

“I’m very excited to welcome Tony to our Virgin Orbit family. His leadership, insight, and experience will be a huge asset to us as we take the next step in our journey from a team focused on R&D to a launch company focused on serving our customers. Now that we’ve proven out our LauncherOne system, it’s time to scale up operations and prepare for company expansion.”

Virgin Orbit plans to bring lower prices and easier access to space using its air-to-launch system which allows them to launch from almost any airport and into any inclination. Air-to-launch systems have not been proven to be commercially viable in the past but Virgin believes they can be now and has already shown they are, bringing the price per launch way lower than its closest counterpart.

Gingiss’s duties as the new COO are to focus the company on serving its customers, ramp up production of their LauncherOne vehicle, and prepare the company for expansion. Currently, Virgin Orbit only flies its Cosmic Girl carrier aircraft from Mojave Air and Space Port but has looked elsewhere, even as far east as NASA’s Shuttle Landing Facility.

LauncherOne is planned for three launches this year but no dates have been given for when we might see these events take place.