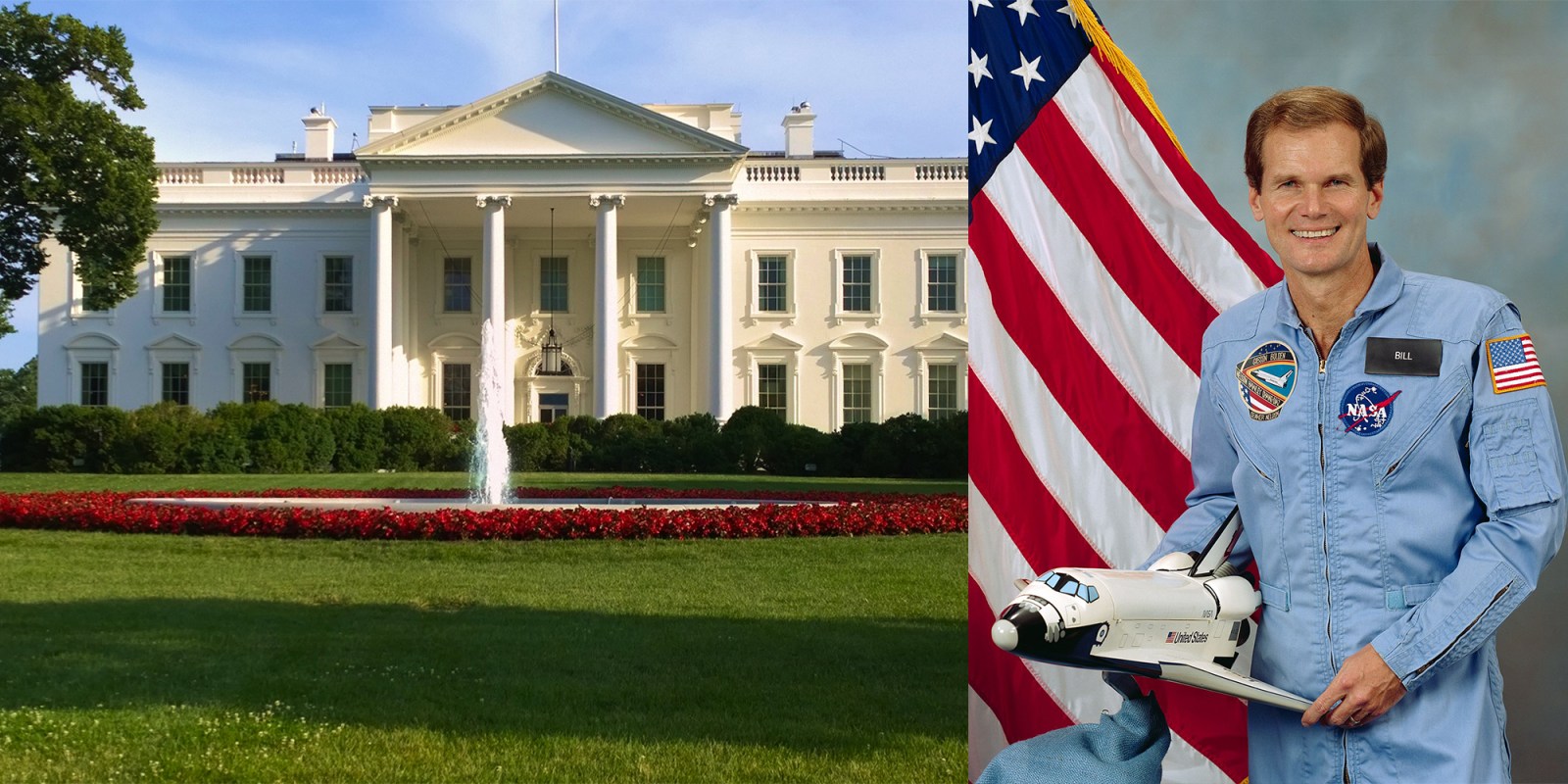 President Biden has been in office for just over 50 days and after the appointments and nominations of top executive offices, we have finally gotten our NASA Administrator nominee. A senator and representative from Florida, Army veteran, and Payload Specialist on Space Shuttle Columbia, Bill Nelson.

Senator Bill Nelson, former U. S. Senator, is a fifth generation Floridian whose family came to Florida in 1829.  He has served in public office over four decades, first in the state legislature and U. S. Congress, then as State Treasurer.  He was elected three times to the United States Senate, representing the third largest state for 18 years.  His committees included the breadth of government policy from defense, intelligence and foreign policy to finance, commerce and health care.

Nelson chaired the Space Subcommittee in the U.S. House of Representatives for 6 years and in the Senate was the Chairman or Ranking Member of the Senate Space and Science Subcommittee and Ranking Member of the Committee on Commerce, Science and Transportation.  Most every piece of space and science law has had his imprint, including passing the landmark NASA bill of 2010 along with Senator Kay Bailey Hutchinson.  That law set NASA on its present dual course of both government and commercial missions. In 1986 he flew on the 24th flight of the Space Shuttle. The mission on Columbia, orbited the earth 98 times during six days.  Nelson conducted 12 medical experiments including the first American stress test in space and a cancer research experiment sponsored by university researchers.  In the Senate he was known as the go-to senator for our nation’s space program.  He now serves on the NASA Advisory Council.