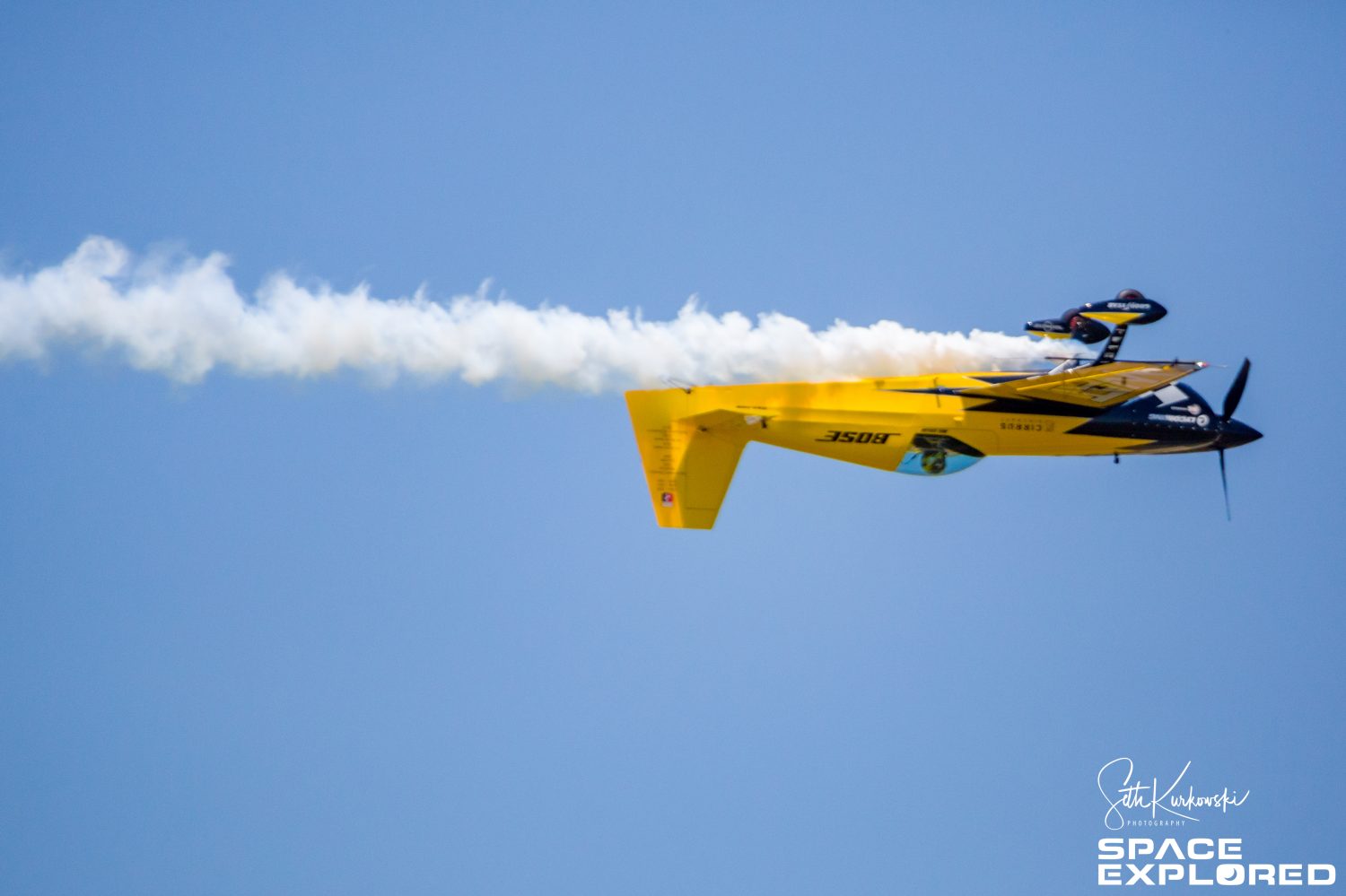 After having to cancel 2020’s events due to the Covid-19 pandemic, Sun ‘n Fun is back on and better than ever. A week-long air show and aviation convention, the benefits of which will empower future generations to take to the skies.

Sun ‘n Fun is an annual week-long aerospace expo for aviation enthusiasts and pilots from all around the world. The expo started back in 1974 as a fly-in event for sport aircraft enthusiasts and was originally limited to pilot who were members of certain associations.

From there it built into what it is today, a week expo sharing the love of aviation. The corporation that runs the event also grew over the years and now operates a full-time campus that educates the public in aviation and STEM topics through The Aerospace Center for Excellence.

What is a Fly-In event?

Fly-Ins are events where those who are licensed will fly their aircraft to designated places. Usually, these are held near airports that can handle large amounts of plane parking. Sun ‘n Fun is held on the southwest side of the Lakeland Linder International Airport.

Thousands of pilots will fly their aircraft into the airport and camp out the rest of the week. All types of aircraft have been flown into the area, from Cessnas to high-performance retired military planes. Attendees get to see a wide variety of airplanes and get up close with some of the most important aircraft in histiry.

Along with exhibits, workshops, and planegazing, attendees also get to enjoy daily airshows from some of the best performers in the world. Day 1 included the arrival of privately owned warbirds (retired military planes from WW1 to the early Cold War), aerobatic performances from Mike Goulian, Thom Richard, The USAF C-17 Demo team, and more.

Coming up this week more performers will wow spectators with acrobatic performances in either high-performance planes, stock consumer aircraft, and specially built gliders. Friday, the US Navy’s demo team, the Blue Angels, will take to the skies in their first airshow of the season, flying their brand new F/A-18 Super Hornets.