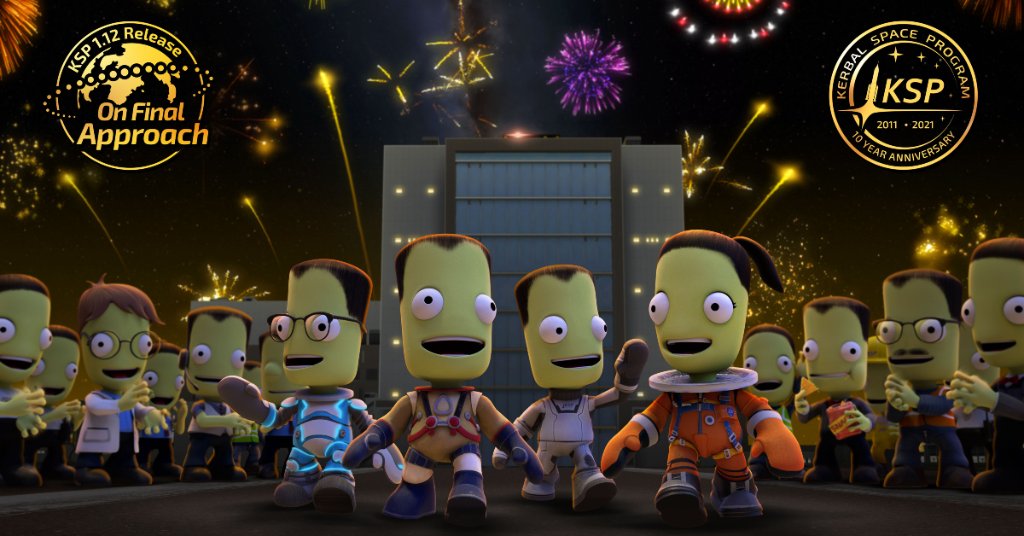 The same year the Space Shuttle launched for the final time, a game was released that made waves in space and video game communities. Kerbal Space Program helped form a generation of engineers in love with space.

KSP released a new video on their YouTube channel showcasing how far the game has come in the last decade. The video included prominent members of the industry and community that have played the game, including United Launch Alliance CEO Tory Bruno. They mentioned how the game has inspired them and others to either pursue careers in the industry or have greatly increased their understanding of their field.

If you haven’t heard or played KSP before, the best way to describe it is Minecraft but with rockets and plenty of explosions. Those who play it have said they have accidentally learned so much about the space industry, like how to get into orbit or move around the solar system. The game is due to have a 2nd version come out soon with new features and for the first time, multiplayer.