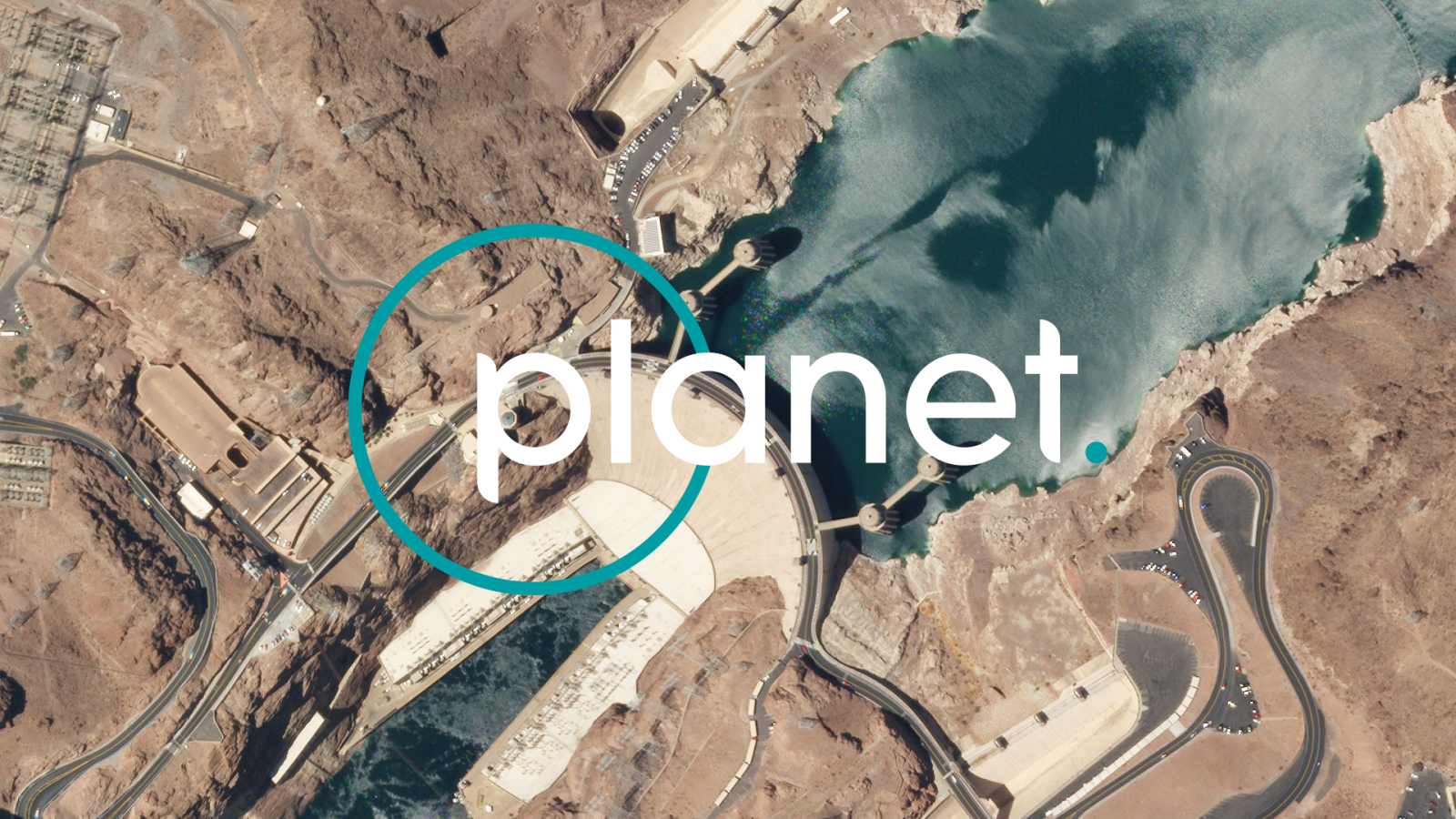 The Earth observation company announced on Wednesday that it will merge with a special purpose acquisition company and become a publicly-traded company on the New York Stock Exchange.

Planet offers its customers valuable data and images of Earth’s surfaces for farmers, governments, and industries that wish to keep track of their assets. The company collects a full suite of data, including images, of the entire globe every day from its roughly 200 satellites.

Planet made over $100 million last year and with this merger, they will be valued at $2.8 billion. The $200 million this merger brings to Planet will be reinvested in growing the company into existing and new markets. This to continue its mission of supplying customers with the information it needs to continuing growing and improving.

SAN FRANCISCO, CA and NEW YORK, NY July 7, 2021 – Planet Labs Inc. (“Planet”), a leading provider of daily data and insights about Earth, and dMY Technology Group, Inc. IV (NYSE: DMYQ) (“dMY IV”), a publicly traded special purpose acquisition company, today announced that they have entered into a definitive merger agreement under which Planet will become a publicly-traded company. Upon closing, the combined company will retain the Planet name and be listed on the NYSE under the ticker symbol “PL.” The transaction values Planet at a post-transaction equity value of approximately $2.8 billion.

Planet has a proven track record of success, generating over $100 million in revenue in its last fiscal year ended January 31, 2021, and currently serves more than 600 customers across 65 countries, for example:

Planet delivers a unique data set: a daily scan of Earth’s entire landmass. This data systematically and consistently documents change across the planet on a daily basis. Planet largely operates a subscription-based business model in which customers purchase proprietary data feeds. Planet views its one-to-many model as differentiated, as the data and analytics can be sold multiple times to multiple customers, enabling high profit margins.

Through this transaction, Planet will invest to accelerate its growth by further expanding into existing and new markets, as well as building additional software and machine-learning-enabled data products and solutions.

“At Planet our goal is to use space to help life on Earth. We have this huge new dataset — an image of the entire Earth landmass every day — which we serve up via a Bloomberg-like terminal for Earth data, making it simple to consume and expanding reach to potentially millions of users across dozens of verticals,” said Planet CEO and Co-founder Will Marshall. “As the world shifts to a more sustainable economy and more companies and governments set their sustainability and ESG goals, the first step in achieving these objectives is measurement. Planet’s daily, global data is foundational to making that transition. We’re excited to reach this important milestone of taking Planet public to significantly accelerate our mission, and to be doing so with dMY and other great investors.”

“We believe Planet is a new kind of data company, delivering mission-critical insights and solutions to some of the world’s most influential companies and governmental organizations,” said Niccolo de Masi, CEO of dMY IV. “The Company’s daily, global dataset is impressive and we believe serves as the foundation of a rapidly growing and scalable data-as-a-service subscription business, which we believe is poised for significant growth as data increasingly becomes the fuel that powers the global economy. When you combine their visionary leadership team, talented workforce, vast dataset and transformational  technology, it’s an indication that Planet is on a path to become one of the most consequential companies in a generation.”

Planet is a power house in the global observational industry. The need for what they do will only grow as more and more companies and farmers need this technology to compete. The space industry as a whole is planned to grow exponentially in the coming decades. With the need for increase private presence not just on our home planet but on future celestial bodies as well.